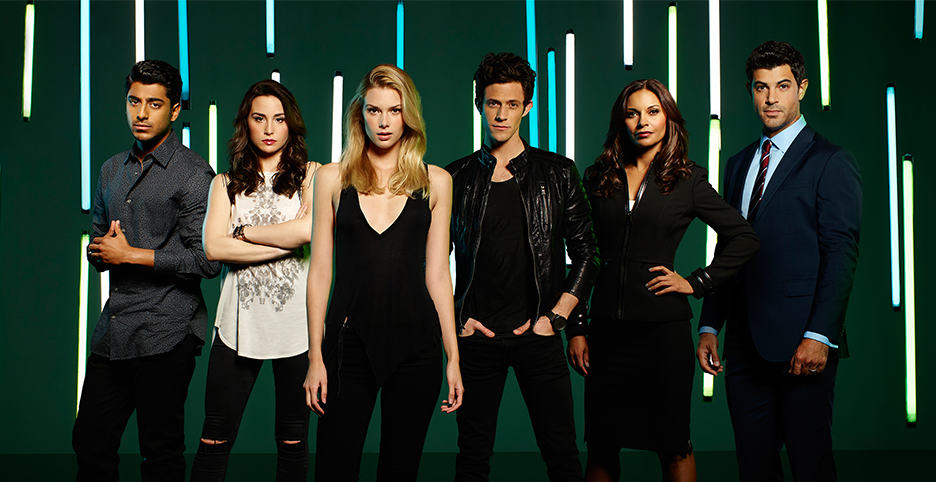 When a black hat hacker dies after an extortion scheme gone wrong, the team learns he was involved with a website dedicated to infidelity. As the case develops, Kirsten discovers that the hacker was actually set up by someone with an extreme thirst for revenge. But when the killer turns their attention to the team’s personal lives, the Stitchers find themselves in grave danger at every turn. Meanwhile, Cameron’s recent brush with death gives him a new perspective on life, and Linus finally moves out of his parents’ house and into a fully equipped smart house.