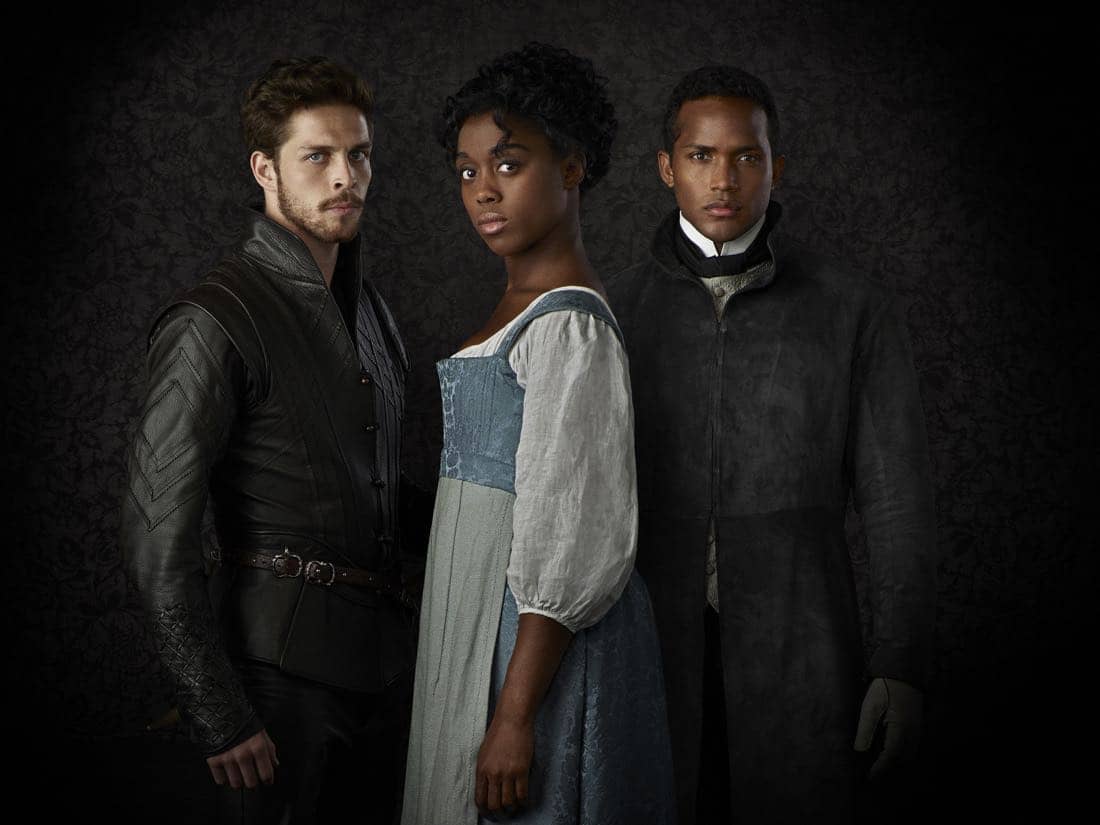 “All The World’s A Stage” – In an attempt to convince the citizens of Verona that Benvolio and Rosaline are madly in love, Prince Escalus suggests a public betrothal ceremony. Meanwhile, Livia bonds with Count Paris, and a larger conspiracy to keep the Montagues and Capulets feuding threatens Escalus’ plans for peace, on “Still Star-Crossed,” airing MONDAY, JUNE 19 (10:01-11:00 p.m. EDT), on The ABC Television Network.

Guest starring Llew Davies as Truccio, Carl Chambers as Pietro, Colin Morgan as Ambassador Donato and Eric Goode as Ambassador Gonzaga.
“All The World’s A Stage” was written by Rebecca Kirsch and was directed by Jonathan Jones.