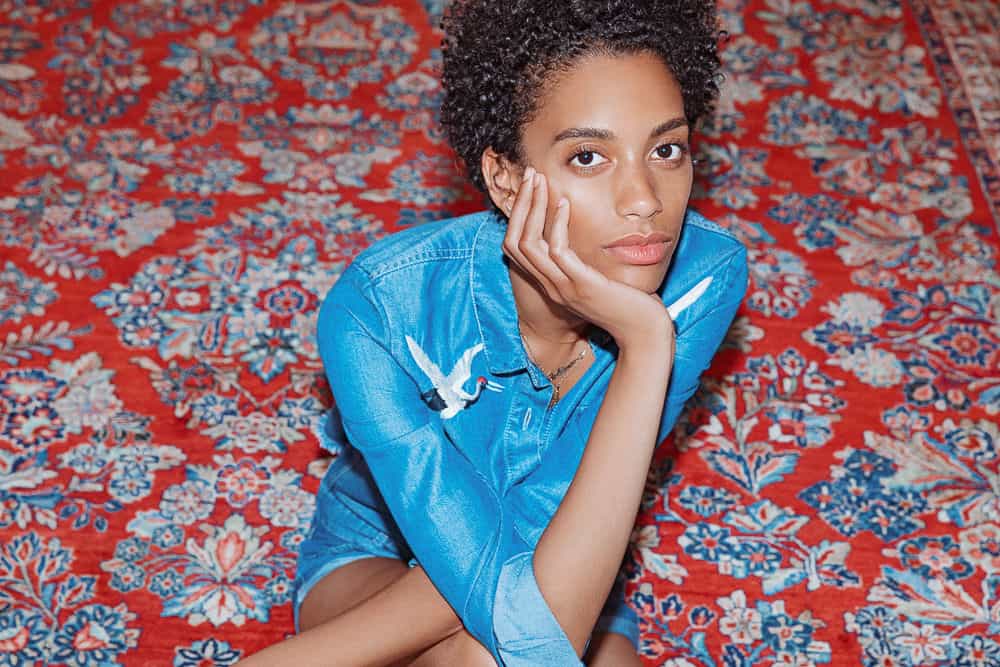 Stefani Robinson, the award-winning writer and producer on the breakout hit comedy series Atlanta, has signed an exclusive overall production deal with FX Productions, it was announced today by Nick Grad and Eric Schrier, Presidents of Original Programming for FX Networks and FX Productions. Under the agreement, Robinson will develop television series for FX Networks and other outlets.

“Stefani has emerged as one of the brightest new writers and producers in little more than a year since she first joined the Atlanta team,” Grad said. “She wrote or contributed to many unforgettable episodes, helping to make it the breakout comedy of the year. Stefani has continued to grow as an artist and, under this new overall deal, we can’t wait to collaborate with her on future projects.”