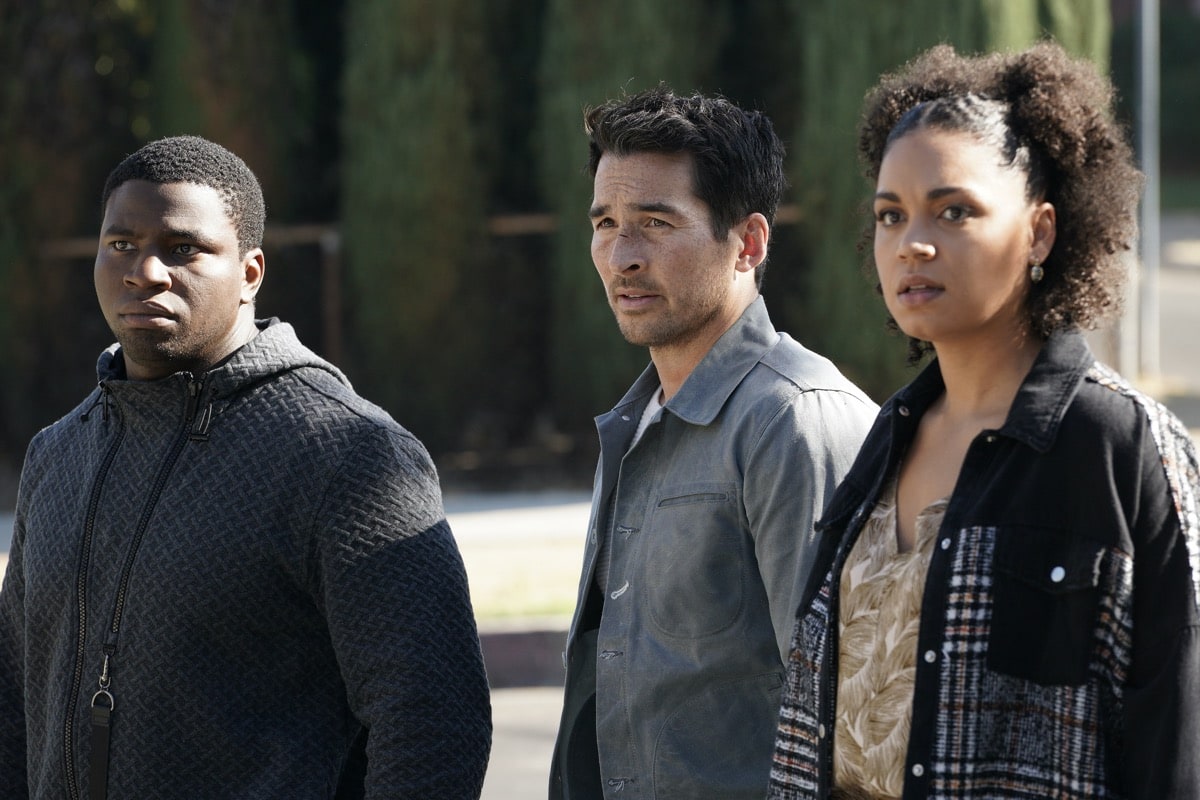 STATION 19 Season 4 Episode 5 Photos Out Of Control – s04e05 4×05 – “Out of Control” – Andy and Sullivan find a way to stay connected; Ben confronts a tough loss, and Jack and Inara grow closer. Meanwhile, while off duty, the crew jumps into action to help a mother in distress, but their heroic efforts spark conflict with police officers who are less than eager to offer support on a new episode of “Station 19,” airing THURSDAY, DEC. 17 (8:00-9:00 p.m. EST), on ABC. Episodes can also be viewed the next day on demand and on Hulu.

“Out of Control” was written by Tyrone Finch and directed by Michael Medico.