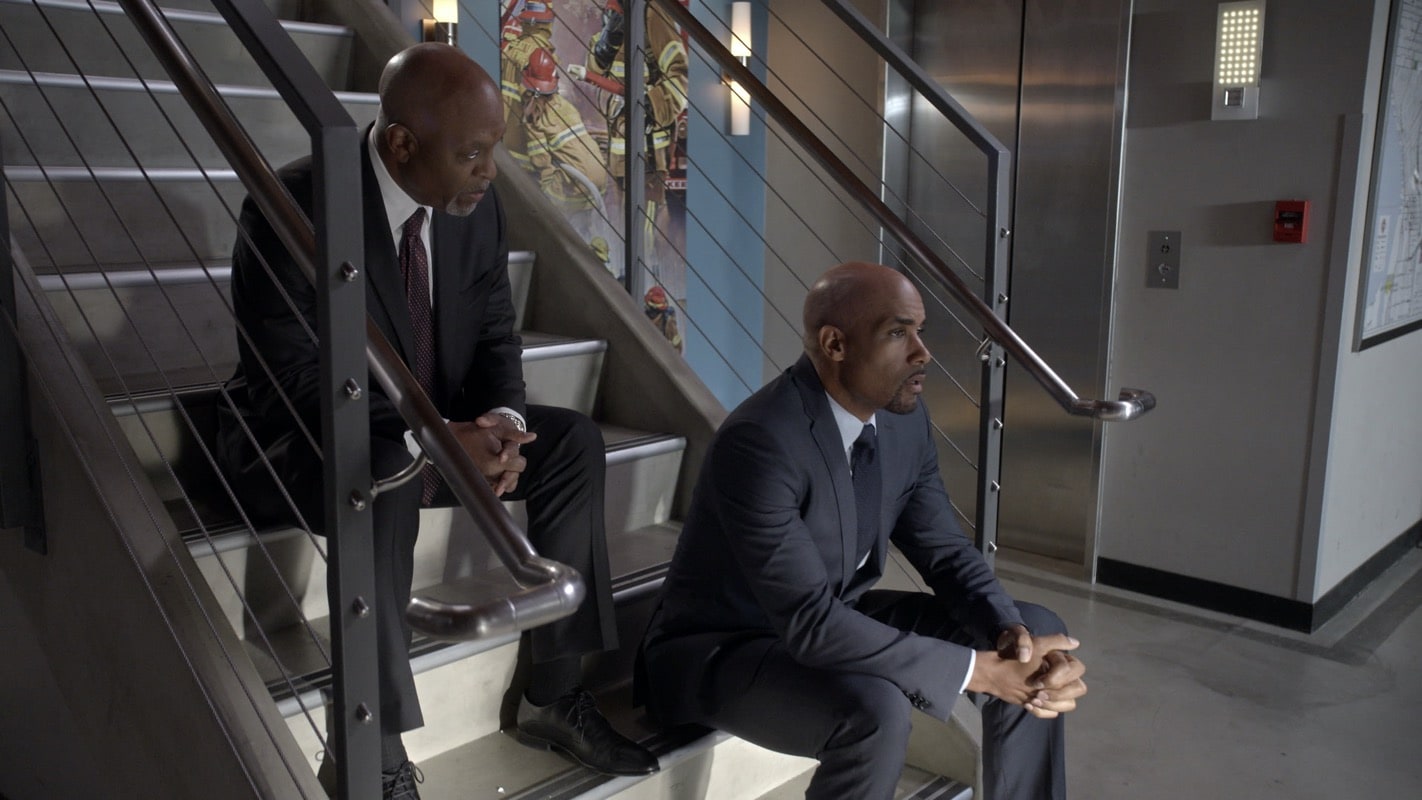 STATION 19 Season 4 Episode 3 Photos We Are Family – Station 19 s04e03 4×03 – “We Are Family” – The future of Sullivan’s career hangs in the balance as his disciplinary hearing gets underway, and Ben, Dr. Richard Webber, Emmett Dixon and former Fire Chief Dixon are called to testify. Meanwhile, the crew investigates an electrical fire at a neglected apartment building that serves as the home and performance space for some of Seattle’s most prominent drag queens on a new episode of “Station 19,” airing THURSDAY, DEC. 3 (8:00-9:00 p.m. EST), on ABC. (TV-14, DLV) Episodes can also be viewed the next day on demand and on Hulu.

“We Are Family” was written by Zaiver Sinnett and directed by Paris Barclay.