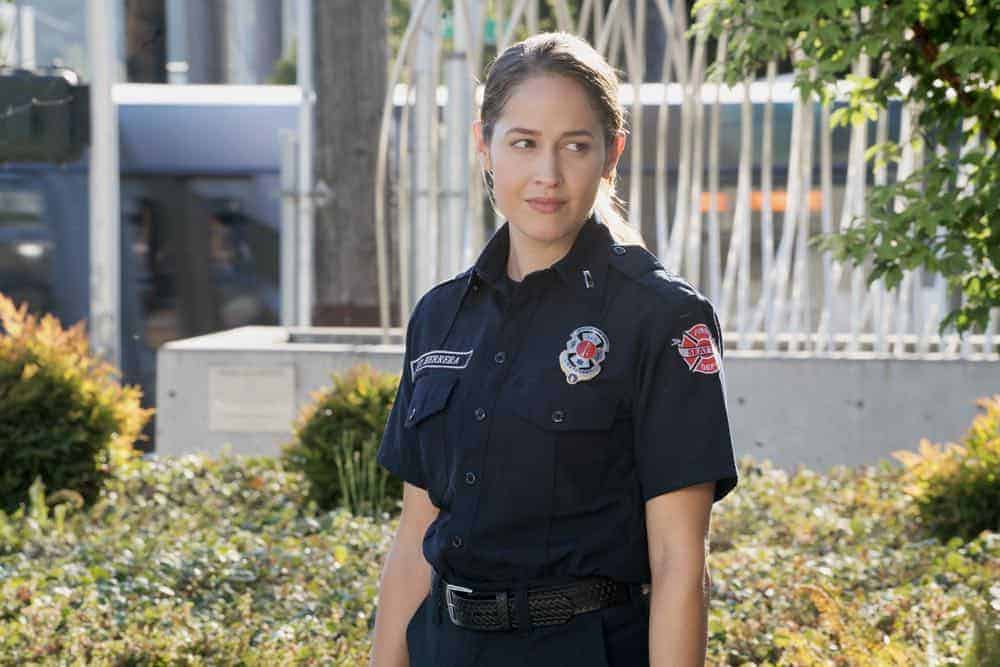 STATION 19 Season 2 Episode 1 Photos No Recovery – “No Recovery” – Lives hang in the balance as the members of Station 19 continue to fight a raging inferno inside a skyscraper. Meanwhile, Pruitt’s health is in grave danger at Grey Sloan; and a seasoned firefighter with a mysterious past arrives at Station 19, leaving everyone to wonder what the future holds, on the season two premiere of ABC’s “Station 19,” THURSDAY, OCT. 4 (9:01—10:00 p.m. EDT), on The ABC Television Network, streaming and on demand.

“No Recovery” was written by Stacy McKee and directed by Paris Barclay.