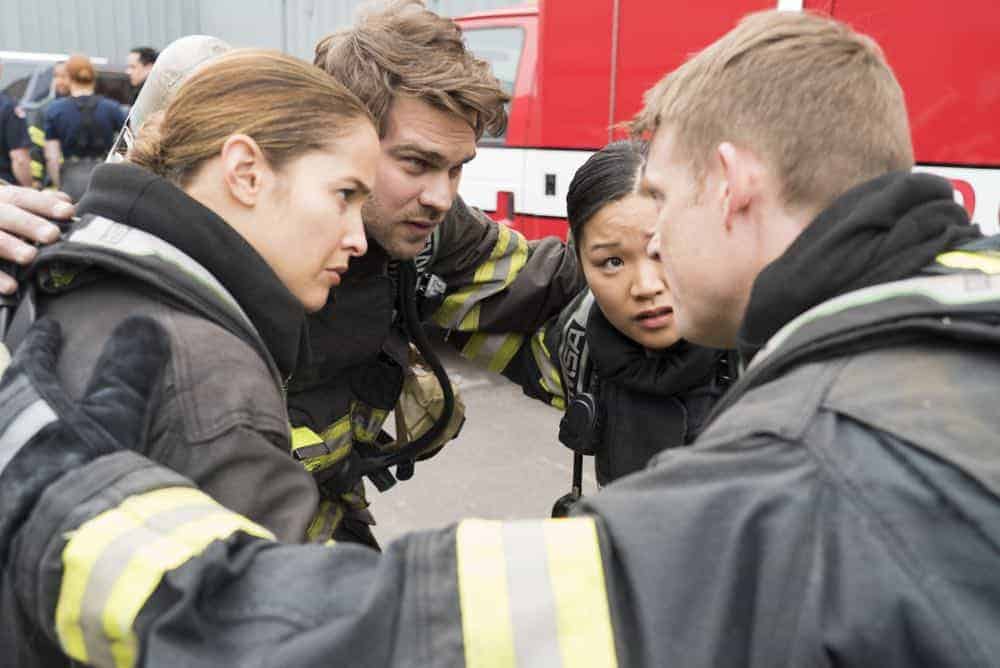 “Stronger Together” – Andy, Jack and 18 other candidates take the captaincy drill test, gunning for one spot as captain of Station 19. Meanwhile, Travis is serving as acting captain while Andy and Jack are away for the day; and Ben confronts Vic about her fears, on “Station 19,” THURSDAY, APRIL 19 (9:00-10:00 p.m. EDT), on The ABC Television Network, streaming and on demand. STATION 19 Season 1 Episode 6 Photos Stronger Together.

“Stronger Together” was written by Angela L. Harvey and directed by Nzingha Stewart.