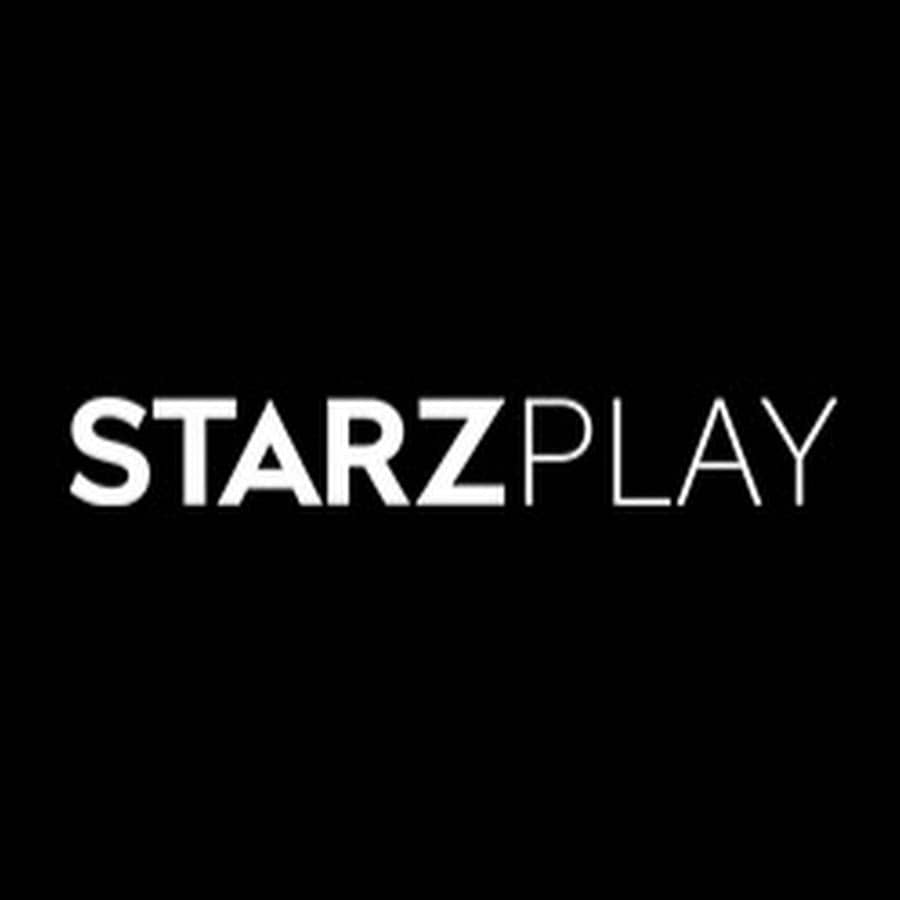 Starzplay, the international premium streaming service from Starz, announced today it has finalized a licensing agreement with Fremantle for several series including the critically acclaimed “We Are Who We Are,” the gripping thriller “No Man’s Land” and the poignant drama “The Attaché” exclusively for select territories across its 50 country global footprint.

“All three of these shows from Fremantle’s talented production partners tell culturally relevant stories for modern audiences, making them a perfect fit for Starzplay’s premium and in-demand content offering,” said Jamie Lynn, EVP, Head of EMEA Distribution, Fremantle. “They have already received fantastic international acclaim, so we are confident that they will continue to see success in Starzplay’s territories.”

These series are the latest to join the Starzplay library which includes exclusive access to STARZ Original series the same day they launch in the U.S. such as “The Spanish Princess” and the explosive second chapter in the Power Universe, “Power Book II: Ghost” starring Mary J. Blige; curated Starzplay exclusive content such as highly lauded series “Normal People,” “Killing Eve,” “The Great” “Ramy” and “The Act” in various territories; and a blockbuster movie library featuring thousands of titles.

“We Are Who We Are,” licensed in Austria, Belgium, Germany, France, Luxembourg, Netherlands and Switzerland, comes from the acclaimed filmmaker of Call Me By Your Name, Luca Guadagnino, who directed all the episodes. The series tells the story of two American kids who live on a U.S. military base in Italy and explores friendship, first-love and identity. “We Are Who We Are” immerses the audience in all the messy exhilaration and anguish of being a teenager – a story which could happen anywhere in the world, but in this case, happens in this little slice of America in Italy.

“We Are Who We Are” (8×60) is an HBO-Sky co-production. The showrunner Executive Producer, Writer, Director is Luca Guadagnino; Lorenzo Mieli is executive producing on behalf of The Apartment and Mario Gianani is executive producing on behalf of Wildside, both Fremantle companies; as well as Small Forward. Other executive producers are Elena Recchia, Nick Hall, Sean Conway, and Francesco Melzi d’Eril. Paolo Giordano and Francesca Manieri write alongside Guadagnino. Fremantle is the international distributor for the series.

“No Man’s Land,” licensed in Austria, Belgium, Brazil, Germany, France, India “SAARC,” Ireland, Italy, Latin America, Luxembourg, Netherlands, Switzerland and the United Kingdom as a Starzplay exclusive, dives into the depths of the Syrian civil war through the eyes of Antoine, a young French man in search of his estranged, presumed to be dead sister. While unraveling the mystery piece by piece, Antoine ends up joining forces with a unit of Kurdish female fighters, fierce women who are ISIS’ biggest nightmare, and the ragtag group of international idealists who have travelled to help them fight.

With adventurers, anarchists, spies and innocent victims, “No Man’s Land” paints a gripping portrait of the men and women caught in this global conflict and provides a unique look at the tragic events in Syria, and the way they affect the entire world.

“No Man’s Land” is an 8-part series for Arte and Hulu, produced by Maria Feldman for Masha Productions, Eitan Mansuri and Jonathan Doweck for Spiro Films, Caroline Benjo, Simon Arnal and Carole Scotta for Haut et Court TV. It is co-produced by ARTE France and Versus Production in association with Hulu, with the support of Wallimage, Belga Films Fund and Inver Tax Shelter. Fremantle’s Christian Vesper is co-producer and Fremantle distributes the series internationally.

“The Attaché,” licensed in Austria, Belgium, Brazil, France, Ireland, Italy, Germany, Latin America, Luxembourg, Netherlands, Spain, Switzerland and the United Kingdom as a Starzplay exclusive, tells the enthralling story of Avshalom, an Israeli Jewish man of Moroccan descent and successful musician who relocates to Paris for his wife Annabelle’s new job as the Attaché to the Israeli embassy in Paris. Becoming an anonymous immigrant in a foreign land soon takes on a new meaning as Avshalom arrives on the same day as the largest terror attack in French history. Their dream romantic year abroad quickly turns into a nightmare – a marital crisis in the eternal capital of romance, a personal immigration crisis in the heart of Europe, and a crisis of masculinity and fatherhood.

“The Attaché” (5×60) is produced for Israeli broadcaster HOT and produced by Abot Hameiri (a Fremantle company). The Executive Producers are Guy Hameiri, Eitan Abot and Dikla Barkai.

In addition to availability on its Direct to Consumer app for iOS and Android in the UK, Germany, France, Spain, Italy, the Netherlands, Mexico and Brazil, Starzplay is available in Europe, Latin America and Japan on Apple TV, in France, Germany, Mexico and the UK on Amazon Prime Video channels, in France, Germany, Italy, Spain and the UK on Rakuten; in Brazil, Mexico and the UK through Roku streaming devices and on the following local platforms: in Mexico on izzi and Totalplay; in Spain on Orange and Vodafone and MÁSMÓVIL; in the UK on Virgin Media; in France on Orange, in Switzerland on UPC and blue+, in India as Lionsgate Play and as Starz in Canada in alliance with Bell Media.

About Starzplay
Starz continues to grow its global footprint with its ongoing expansion of the Starzplay international premium streaming platform. Starzplay’s rapid expansion into 50 countries since its launch in May of 2018 is driven by its ability to provide subscribers access to the “best in global SVOD.” The content offering is comprised of the entire catalog of STARZ premium content, with upcoming STARZ Originals airing exclusively on Starzplay day-and-date with the US, exclusive award-winning and critically acclaimed first-run series and a vast library of blockbuster feature films. Starzplay is available through the direct to consumer Starzplay App in Brazil, France, Germany, Italy, Mexico, the Netherlands, Spain and the UK; on global digital broadcast services, multi-channel video distributors, telecommunications companies and other online and digital platforms including in Europe and Latin America on Apple TV; in Brazil, France, Germany, Mexico and the UK on Amazon Prime Video channels; in the UK, Germany, Spain, France and Italy on Rakuten, in Brazil, Mexico and the UK through Roku TV and streaming devices and on the following local platforms: in Brazil on Claro, in France on Orange, in Mexico on izzi and Totalplay; in Spain on Orange, Vodafone and MasMovil; in Switzerland on UPC TV, in the UK on Virgin Media; and as Starz in Canada in alliance with Bell Media.

About Fremantle
Fremantle is one of the largest and most successful creators, producers and distributors of scripted and unscripted content in the world. From Got Talent to My Brilliant Friend, Family Feud to The Young Pope, Idols to American Gods, The Price is Right to Neighbours and The X Factor to Enslaved – we are behind the world’s most-loved and most-watched shows.