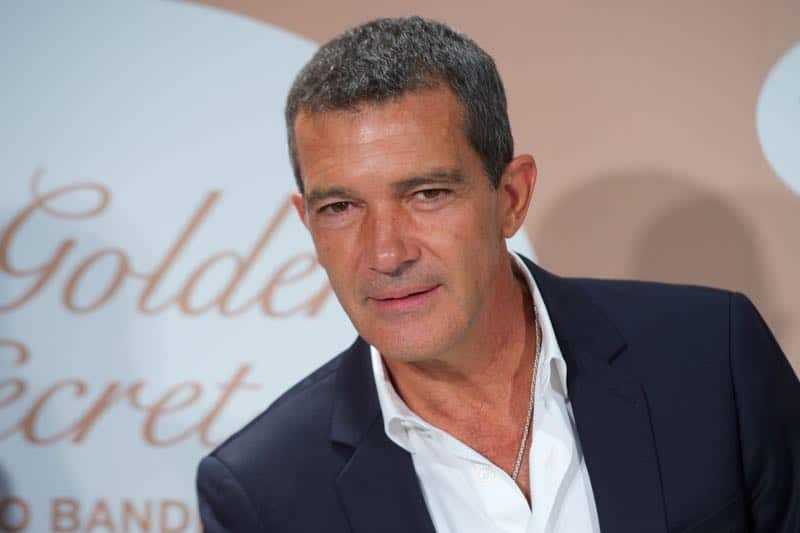 Based on the popular four-book series of detective novels “Havana Blue,” “Havana Gold,” “Havana Red” and “Havana Black” written by acclaimed Cuban novelist Leonardo Padura, “Havana Quartet” follows hard-drinking, romantic Cuban Police Detective Mario Conde (Banderas) who longs to be a writer but settled for a job as a detective.

“Starz continues to see great opportunity in continued programming diversification with many communities and genres,” Albrecht said. “Partnering with eOne to develop the drama series ‘Havana Quartet’ with international star Antonio Banderas will allow us to give viewers a premium show that highlights the decaying beauty of Cuba during its ‘Special Period’ – a time and place which tourists rarely got to experience.”

“‘Havana Quartet’ is a series that captures both the romance and the underbelly of a country that has struck our collective curiosity and imagination for decades, and it was important for us to create a show that is authentic to Padura’s elegant, noir-tinged novels and to Cuba itself. We are delighted to partner with Starz and to have assembled such an exceptional team of talent to bring this special project to life,” said Pancho Mansfield, President of Global Scripted Programming, eOne Television.

Starz will retain all network pay TV and SVOD rights to the project. eOne’s Carrie Stein, EVP of Global Productions, will oversee the project for the studio along with Becca Tesarfreund, Director of Development.

Banderas, born in Málaga, Spain, made his film debut in 1982 in Laberinto de Pasione (Labyrinth of Passion) and his first American film, The Mambo Kings in 1992. Banderas went on to star in many hit films including Philadelphia, Interview with the Vampire, Desperado, Evita, The Mask of Zorro and most recently, The Expendables 3. In 2004 he joined the highly successful Shrek franchise voicing the adorable sword-fighting cat Puss In Boots, and appeared in each of the following sequels, as well as his own Puss in Boots feature in 2011. He has won numerous awards and nominations for his works in film, including three ALMA awards and three Golden Globe® nominations, among many others. He will next be seen starring in The 33 for Warner Bros, and Terrence Malick’s Knight of Cups.  Banderas is represented by Paradigm and Media Art Management.

Machado is the Head of Playwriting in the Goldberg Department of Dramatic Writing at New York University’s Tisch School of Arts, and has worked as a writer and producer on both the STARZ Original series “Magic City” and HBO’s “Hung.” He is the author of more than 40 plays, including “The Floating Island Plays,” “Havana is Waiting and Other Plays,” and “Worship.” Machado also wrote and directed the film Exiles in New York, which screened at numerous film festivals, including the A.F.I. Film Festival and The Santa Barbara Film Festival. He is the recipient of the 2008 Raúl Juliá HOLA Founders Award and the Berrilla Kerr Grant 2001, among others. Machado is currently a member of the Actors Studio and The Ensemble Studio Theater. Machado is represented by CAA, Andrea Simon Entertainment and Morris Yorn.