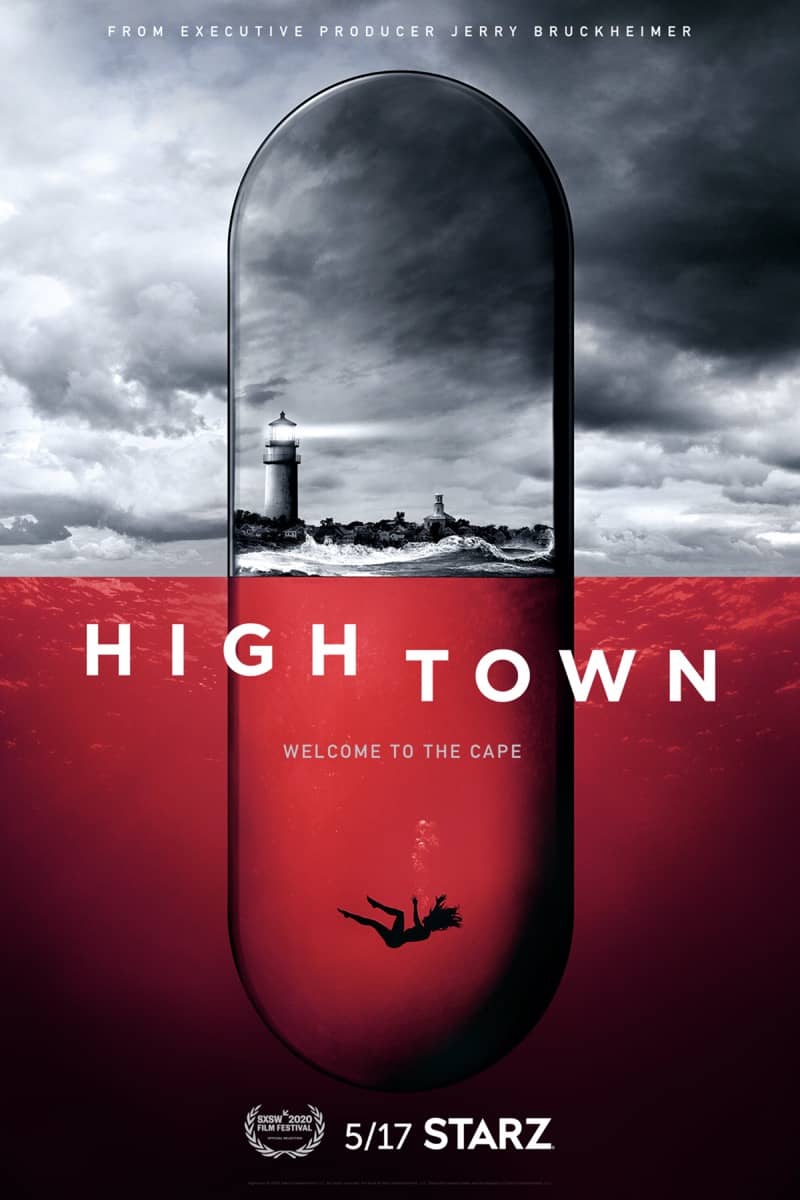 Starz, a Lionsgate company (NYSE: LGF.A, LGF.B), has created a worldwide hit in its latest STARZ Original series “Hightown.” The network announced today that the gritty, unapologetic crime drama set a new record for series premiere viewership across STARZ OTT platforms globally and has been officially picked up for a second season. The series is produced by Jerry Bruckheimer Television and Lionsgate Television.

“Hightown” was the best performing series premiere across the STARZ App and OTT platforms to date, doubling the previous series high in addition to its 1.45M linear viewers L+7. The “Hightown” premiere also ranked as the #1 or #2 most-watched episode based on first title streamed across the international footprint on the STARZPLAY App.

“Rebecca, Gary and Jerry delivered an elevated and well-executed drama that embodies all the hallmarks of a STARZ premium series with its dynamic, edgy storytelling, multicultural cast and female leadership both in front of and behind the camera,” said Christina Davis, president of original programming. “Audiences are already deeply engaged with these flawed and complex characters and in a second season we will continue to dive deeper into the relationships between them amidst the shifting tides on the Cape.”

“Hightown” is available on the STARZ app, On Demand and on STARZ in the U.S. and Canada and day and date on the STARZPLAY international streaming service across Europe and Latin America.

About “Hightown”
“Hightown” is set on idyllic Cape Cod, and follows one woman’s journey to sobriety, intertwined with an unfolding murder investigation. Jackie Quiñones (Monica Raymund, “Chicago Fire,” “The Good Wife”), a hard-partying National Marine Fisheries Service agent, has her free-wheeling life thrown into disarray when she discovers a body on the beach – another casualty of Cape Cod’s opioid epidemic. As a result of this trauma, Jackie takes the first steps toward becoming sober— until she becomes convinced that it’s up to her to solve the murder. Now at odds with Sergeant Ray Abruzzo (James Badge Dale, Only the Brave), an abrasive but effective member of the Cape Cod Interagency Narcotics Unit, Jackie starts to spiral. And she’s not alone. Ray, too, spins out of control; losing himself in the investigation. The lives of everyone connected to this murder crash and converge, reminding us just how complicated – and deadly – our addictions can be. Riley Voelkel (“Roswell, New Mexico,” “The Originals”), Shane Harper (“Code Black,” “Happyland”), Amaury Nolasco (“Prison Break,” “Deception”), Atkins Estimond (“The Resident,” “Lodge 49”) and Dohn Norwood (“Mindhunter,” “The Sinner”) also star.

“Hightown” was an Official Selection of the 2020 SXSW Film Festival.