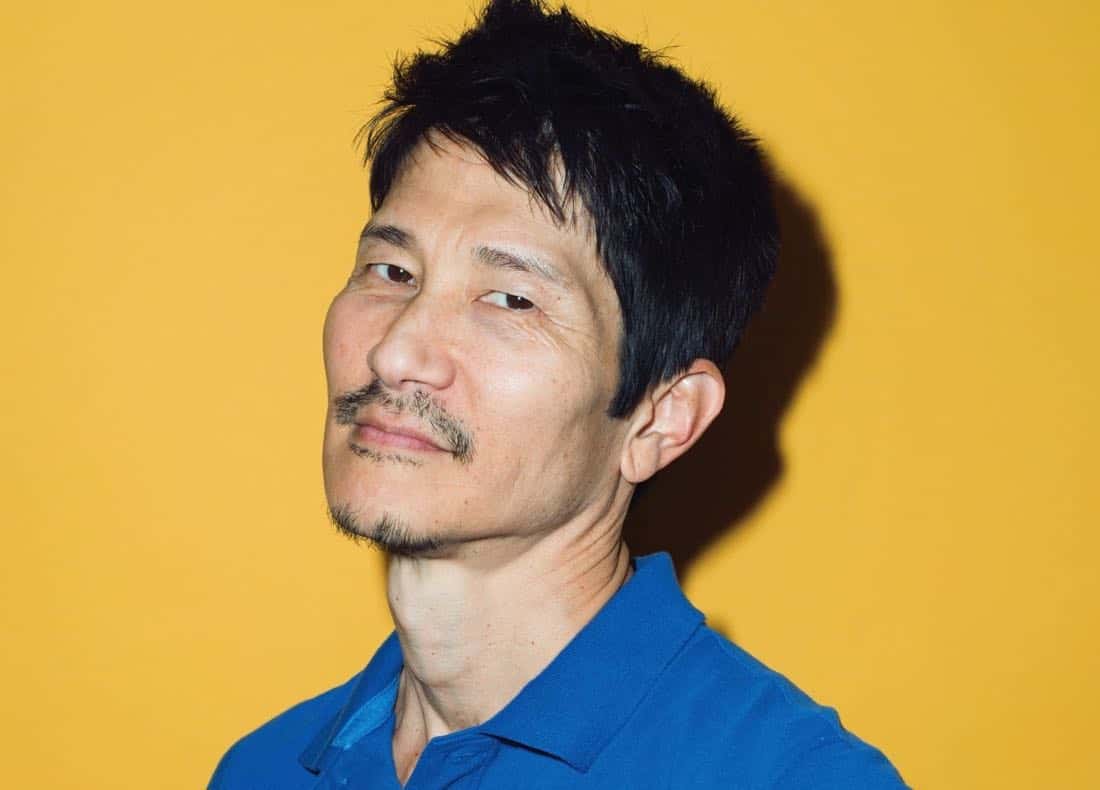 Starz, a Lionsgate company (NYSE: LGF.A, LGF.B), announced today the network has greenlit the half-hour comedy series “Now Apocalypse” created and executive-produced by Gregg Araki (Kaboom, Mysterious Skin). Araki will co-write and direct all 10 half-hour episodes of the sexy, vibrant and fast-moving series that has a flipside of mythic, dreamlike creepiness.

This surreal, coming-of-age comedy series follows Ulysses and his friends Carly, Ford and Severine, who are on various quests pursing love, sex and fame. “Now Apocalypse” explores identity, sexuality and artistry, while navigating the strange and oftentimes bewildering city of Los Angeles. Between sexual and romantic dating app adventures, Ulysses grows increasingly troubled as foreboding premonitory dreams make him wonder – is some kind of dark and monstrous conspiracy going on, or is he just smoking too much weed?

“Gregg brings an incredibly unique and adventurous story to the Starz brand and we cannot wait for the world to meet the bold, sexy and fun characters of ‘Now Apocalypse’,” said Carmi Zlotnik, President of Programming for Starz. “It’s exciting to bring diverse and compelling storytelling to the screen as part of Starz’s ongoing programming strategy to provide premium content to reach underserved audiences.”

“If this isn’t the craziest thing I’ve ever read, it’s tied for first,” said Oscar® and Emmy® Award-winning executive producer Steven Soderbergh (Logan Lucky, “The Knick”). “We will not be responsible for people’s heads splitting in half when they see it.”