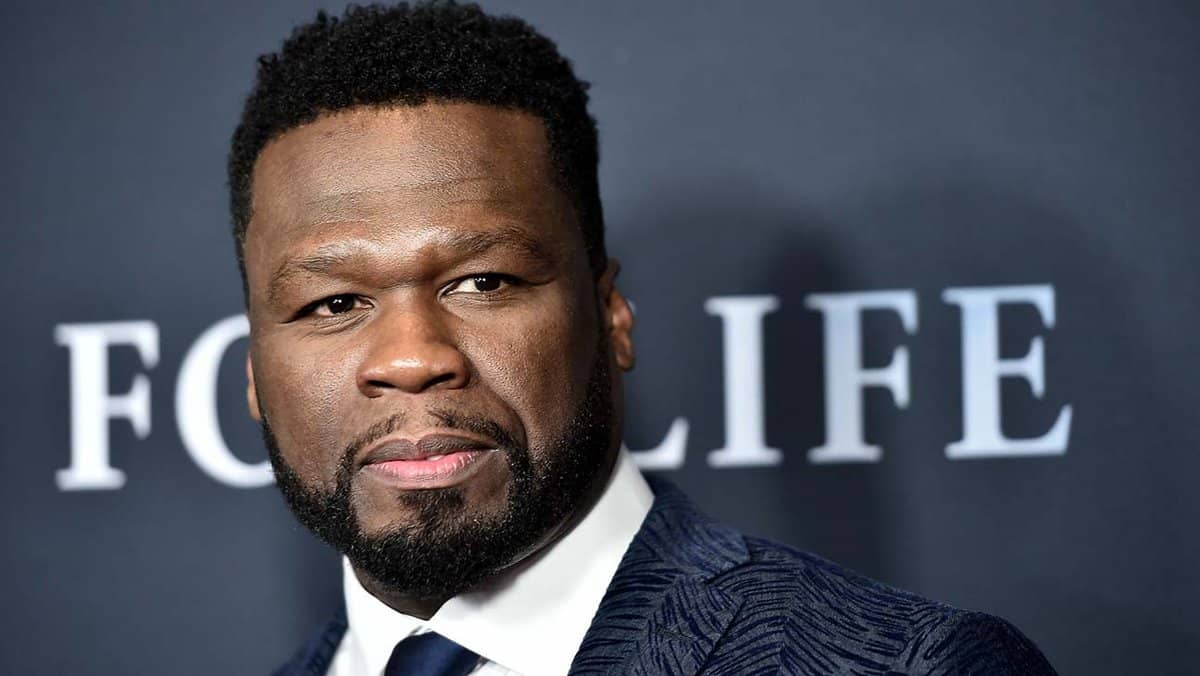 The untitled female sports agent series follows the rise of a determined young, African-American woman as she breaks through and climbs to the top of the highly competitive and male dominated world of sports agents. It is inspired by events that shaped Nicole Lynn on her path to becoming the first Black woman to represent a top 3 NFL draft pick, a fierce advocate for her legal clients, and a breath of fresh air in a male-dominated industry.

Lynn represents NFL players, softball players, and music artists and has now represented back-to-back top 10 picks in the NFL. This year she received her certification for the NBA. Nicole still practices law and continues to represent some of the biggest companies in the country in high level complex civil litigation cases. While these accomplishments may seem like the peak of success, many who know her need little convincing to understand that this is only the beginning.

“Moment in Time: The Massacre” (working title) is a seasonal anthology series that will explore the true stories in which iconic hip hop moments collided with the sensational and sometimes criminal events behind-the-scenes. Season one reveals how tension between 50 Cent and The Game led to an all-out street war, pitting G-Unit against music impresario Jimmy Henchman, resulting in a murder-for-hire plot and Henchman serving a life sentence in prison.

Born and raised in South Central LA’s tumultuous streets, Tash Grey says she barely resisted the urge to become a gangsta rapper. Instead, she pursued her education, receiving her BA from UCLA and MA at SDSU in Film/TV, working as an educational consultant and grant writer until she transitioned to writing full time. Some of her most notable credits include “The Comedy Get Down,” starring George Lopez, Cedric the Entertainer and D.L.Hughley; the much anticipated true-crime saga “Unsolved: The Murders of Tupac and Notorious B.I.G.”, “Snowfall,” and recently premiered fan-favorite “P-Valley,” also for Starz. She’s currently Writer/Co-Executive Producer on “Power Book III: Raising Kanan,” set to premiere on Starz in 2021. Tash is also in development at Sony/ABC and WBTV and is an accomplished director with a TV movie, Daddy’s Home, streaming on UMCtv. Tash Grey is represented by Adesuwa McCalla at Metamorphic Entertainment and Kaplan-Stahler.

Abdul Williams is an award-winning screenwriter whose first screenplay, Lottery Ticket, opened in 2010 featuring an all-star comedy ensemble including Ice Cube, Bow Wow, Naturi Naughton and Terry Crews. While working on his own projects, Williams wrote Surf’s Up 2 for Sony Pictures Animation which was released in January 2017. That same year, his three-part mini-series “The New Edition Story,” a passion project ten years in the making about the iconic R & B singing group New Edition aired on BET attracting 29 million viewers. A record-breaking success, “The New Edition Story” earned BET its highest ratings in five years and won Williams an NAACP Image Award for Outstanding Writing in a Television Movie. His follow-up project, “The Bobby Brown Story,” an authorized biography about the life and career of R&B legend Bobby Brown, aired in September 2018 on BET. Williams most recently scripted a biopic about hip hop trailblazers Salt N’ Pepa for Lifetime network. Abdul Williams is represented by Doug Johnson and Ava Greenfield at ICM, Jon Huddle at Fourth Wall Management, and attorney Bonnie Berry LaMon of B2L Entertainment Law.

Nicole Lynn was represented in the deal by Elsa Ramo at Ramo Law.

Anil Kurian will, in part, develop both projects on behalf of G-Unit Film & Television. Kurian joined G-Unit as Head of Development just under a year ago to help oversee G-Unit’s rapidly expanding slate of current series and development.

ABOUT STARZ
Starz (www.starz.com), a Lionsgate company (NYSE: LGF.A, LGF.B), is the global media company taking the lead in streaming premium content that spotlights a spectrum of women both in front and behind the camera for audiences worldwide. Starz is home to the flagship domestic STARZ® service, including STARZ ENCORE, 17 premium pay TV channels and the associated on-demand and online services, as well as the proprietary and highly-rated STARZ app. In 2018 Starz launched its Starzplay international premium streaming platform and, coupled with its Starz Play Arabia venture, has since expanded its global footprint into 50 countries throughout Europe, Latin America, Canada, Japan and India. The essential complement to any subscription platform, STARZ and Starzplay are available across digital OTT platforms and multichannel video distributors, including cable operators, satellite television providers, and telecommunications companies around the world. Starz offers subscribers more than 7,500 distinct premium television episodes and feature films, including STARZ Original series, first-run movies and other popular programming.