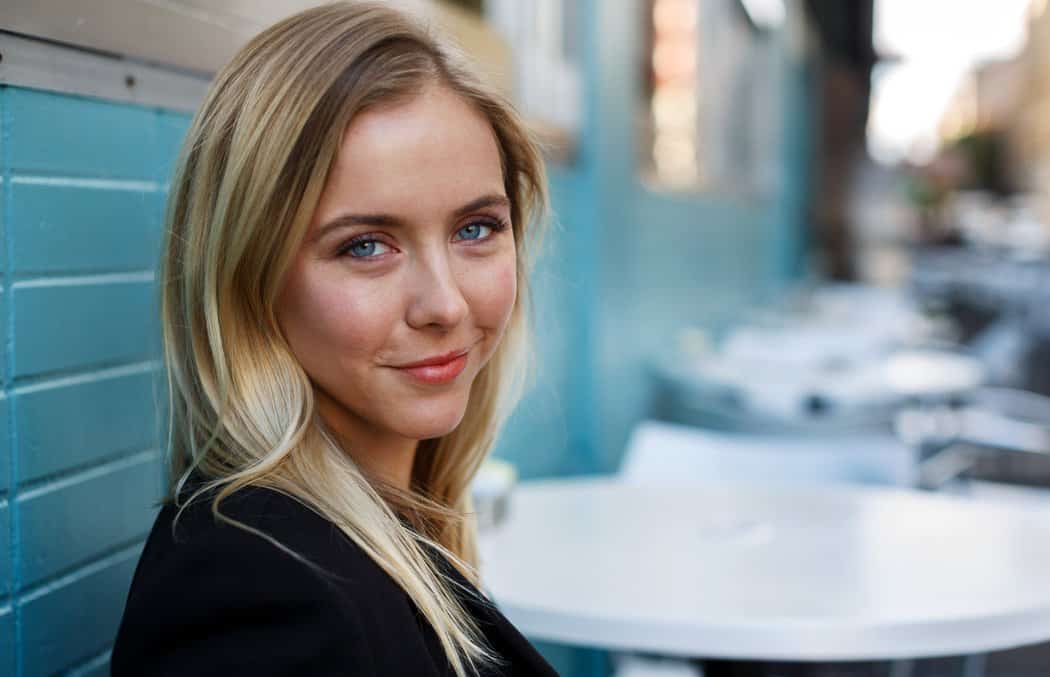 Starz President and CEO Chris Albrecht announced today that the network has ordered straight to series six half-hour episodes of the scripted drama “Sweetbitter,” based on the national best-selling novel of the same name written by Stephanie Danler.

“Stephanie’s smart, sensory and genuine storytelling is set in the world of high-end dining, fueled by too much debauchery, drugs and French wine,” said Albrecht. “Stephanie, Stu and Plan B have found an exciting way to translate the celebration of senses depicted in the book to the screen, and along the way, will post a love letter to New York City. We look forward to announcing our Tess, Jake, Simone and Howard soon.”

Previously announced as a development project for the network in July, Danler has written the script for the first episode. Stu Zicherman (“The Americans,” “The Affair,” “Six Degrees”) joins Danler, and both will serve as executive producers along with Plan B Entertainment. Donna Bloom will serve as producer on the six-episode freshman season. Laura Rosenthal is currently leading the ongoing casting search.

“This has already been a thrilling ride, and I can’t wait for everyone to see how we expanded the world and characters beyond the book,” said Danler. “I’ve been working with the most brilliant and generous people, and am extremely grateful. It’s an honor to show up to work every day.”