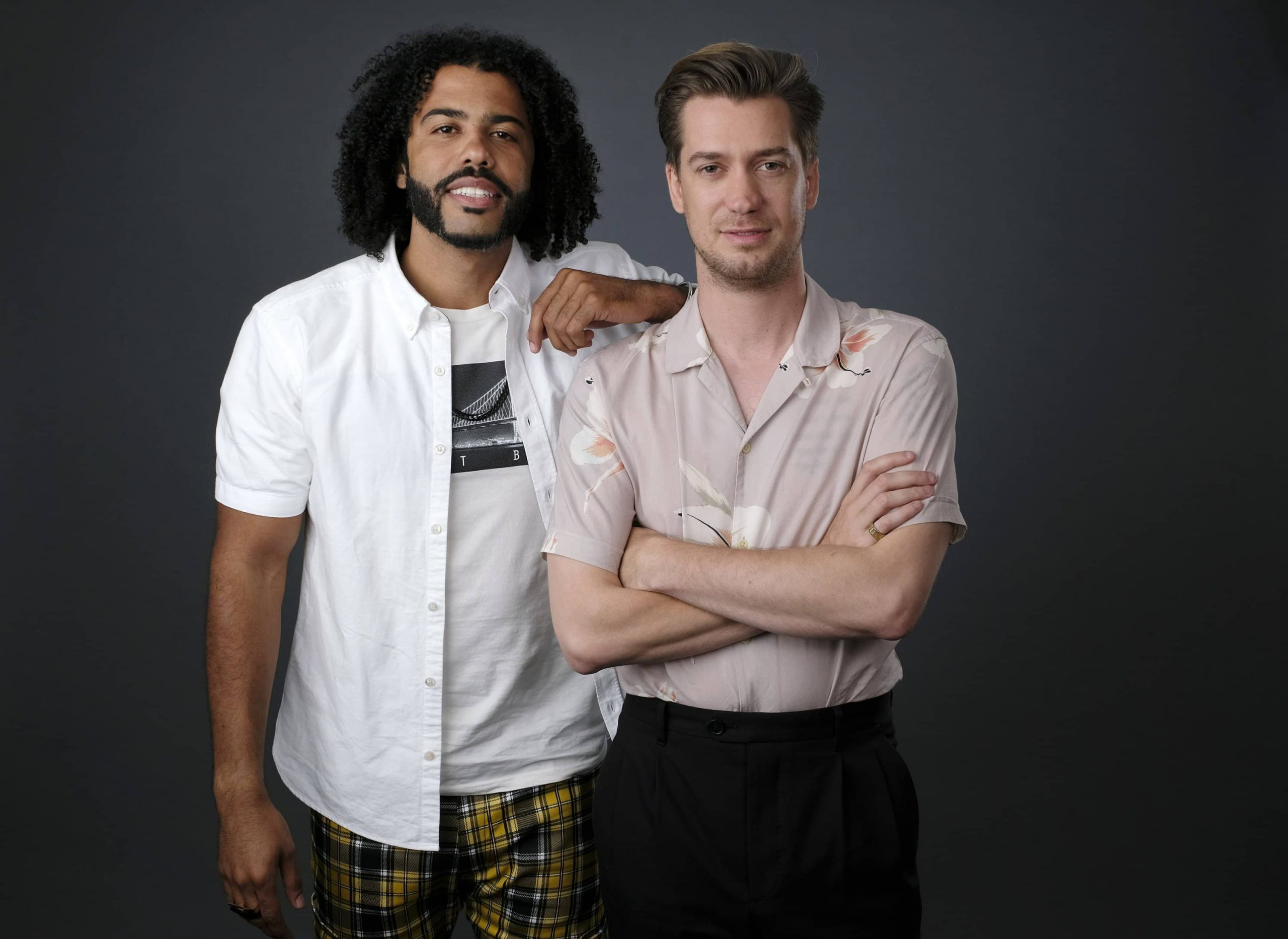 Starz, a Lionsgate company (NYSE: LGF.A, LGF.B), today announced it has greenlit the series spinoff of the provocative and critically-acclaimed Lionsgate film Blindspotting. Rafael Casal (Bad Education, “Are You Afraid of the Dark?”) and Daveed Diggs (“Snowpiercer,” HAMILTON, “Black-ish”), who also starred in the film in addition to writing and producing it, will write and executive produce the half-hour dramedy. Casal will serve as the series showrunner in addition to having a recurring role.

Jess Wu Calder and Keith Calder of Snoot Entertainment (One Night In Miami, Anomalisa), will reunite with Casal and Diggs as executive producers on the series after the quartet spent almost a decade working to bring the feature film to life. Also serving as executive producers are Emily Gerson Saines, Ken Lee, and Tim Palen of Barnyard Projects. The series is produced for Starz by Lionsgate Television.

The series centers on Ashley, played by Emmy® nominee Jasmine Cephas Jones, who is reprising her role from the film. Ashley was nipping at the heels of a middle class life in Oakland until Miles, her partner of 12 years and father of their son, is suddenly incarcerated, leaving her to navigate a chaotic and humorous existential crisis when she’s forced to move in with Miles’ mother and half-sister.

“Let us put you up on game, bruh. No description will encompass the complexity of a ‘Blindspotting’ series, ya dig? So just get juiced, cuz’ it stars Jasmine Cephas Jones, it’s set in Oakland and we’re making it, so it’s lightweight finna to be hella good and the soundtrack will indeed slap. OH BOY!” said Casal and Diggs.

“Rafael, Daveed and Jasmine created a beautiful film that we believe will translate perfectly into a compelling series for Starz,” said Christina Davis, President, Original Programming, Starz. “This provocative and powerful narrative couldn’t be more timely, and in picking up the story from Ashley’s perspective, we will be able to shine a light on so many of the important social issues that the characters and the audience continue to grapple with.”

“We’re proud to continue our relationship with such an incredibly talented creative team and excited to expand the world of Blindspotting into a television series,” said Lionsgate Television Group Chairman Kevin Beggs. “This is the type of bold, electrifying and impactful premium content that resonates with STARZ audiences and we can’t wait to bring it to the screens.”

In addition to starring in and serving as a producer for “Blindspotting” the series, Jones is known for her dual roles as “Peggy Schuyler” and “Maria Reynolds” in the Tony Award-winning Broadway hit Hamilton an American Musical, in which she starred opposite Diggs. She has also appeared in “Girls” and “Midnight, Texas” and most recently “Mrs. Fletcher” and “#Freerayshawn” for which she earned an Emmy® nomination.

Rafael Casal is a critically acclaimed Writer, Actor, and Poet. He can currently be seen opposite Hugh Jackman in the Emmy-nominated HBO film “Bad Education.” He and Diggs will next be seen opposite Ethan Hawke in Showtime’s “The Good Lord Bird,” premiering in October. Rafael is currently writing the feature script “First Sight,” which will be his feature directorial debut with Lionsgate. Rafael wrote music for the Apple series “Central Park” and is currently writing and composing for season 2.

Daveed Diggs is a Tony® and Grammy® Award-winning actor, rapper, and producer best known for his dual roles of Thomas Jefferson and Marquis de Lafayette in the Broadway sensation, HAMILTON. He currently stars in the hit TNT futuristic thriller series, “Snowpiercer” as well as Apple TV+’s new animated musical sitcom “Central Park.” He will next be seen on the big screen in Pixar’s SOUL, opposite Jamie Foxx, Tina Fey and Questlove. He is a member of the experimental hip-hop trio, “clipping.”