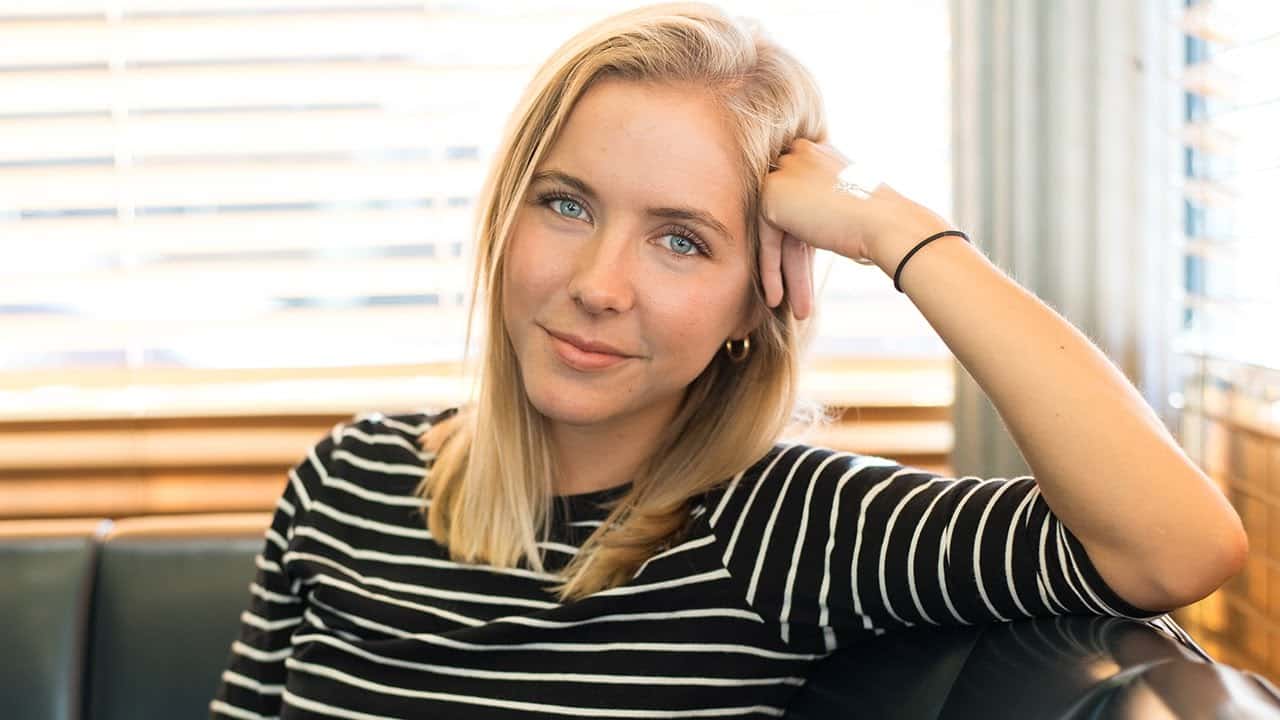 Starz announced today it is developing the half-hour drama series “Sweetbitter,” based on the national best-selling book of the same name written by Stephanie Danler, who has also written the script for the first episode. Plan B Entertainment tapped Stu Zicherman (“The Americans,” “The Affair,” “Six Degrees”) to develop the script with Danler, and both will serve as executive producers along with Plan B.