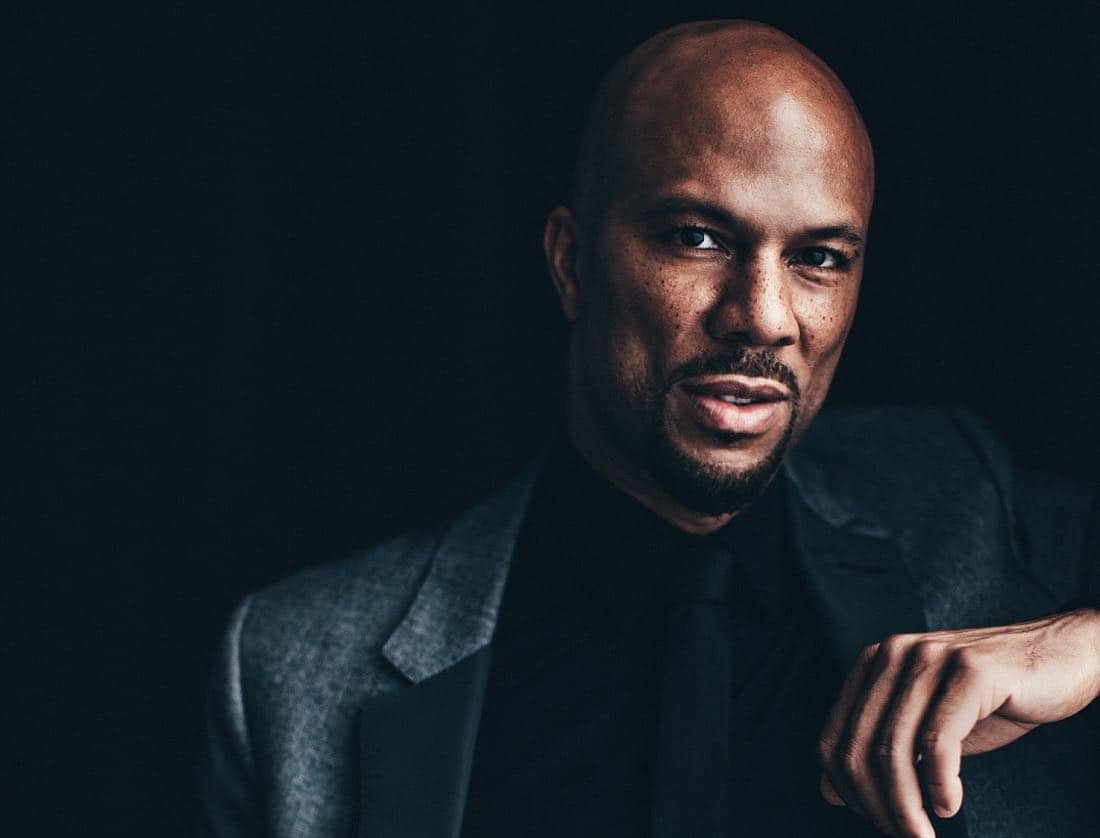 Based on the Black Samurai novels written by Marc Olden, the series will follow the character of Robert Sand (Common), a highly-trained American Army Ranger whose life is transformed when he meets a legendary Japanese master who invites him to train as a samurai. After his beloved sensei and samurai brothers are killed by mercenaries, Sand is thrust on a worldwide journey of both revenge and self-discovery.

The series will be updated from the original novels and 1977 film. It will be a mash-up of the spy and martial arts genres and infused with the heart, soul and music of Common and the Wu-Tang Clan, creating a modern-day international action star.

“We cannot wait for the world to meet Robert Sand – part Jason Bourne, part James Bond, and 100% the hero we need today. ‘Black Samurai’ promises to be an action-packed ride and with the Bruckheimer team, Common, RZA and Andre at the helm, we can feel certain this will be exceptional storytelling,” said Carmi Zlotnik, president of programming for Starz.

“We are absolutely thrilled to partner with Starz, Common, RZA and Andre Gaines on ‘Black Samurai,’” said Bruckheimer. “This incredible creative team will combine all of their talents and experience to bring the classic book series to brand new life with cutting edge artistry, music and imagery.”

“I’m beyond excited about ‘Black Samurai.’ This is a unique and special project that offers something rarely seen in art and culture today,” said Common. “It’s an honor to play the character of Robert Sand and to have my production company, Freedom Road Productions partnering with Jerry Bruckheimer Productions, RZA and Starz to deliver something fresh and new to people. I can’t wait to dig into this character and the martial arts worlds of gun-fu, kung-fu, jujitsu and more. Look out world, ‘Black Samurai’ is coming!”

RZA added, “I’ve been a fan of the Robert Sand character since I was a kid, ‘Black Samurai’ being one of the films that got me into the martial art genre. A chance to combine with Jerry Bruckheimer, Common and Andre Gaines to reintroduce this character to a new generation makes myself and my partner Mitchell Diggs at Wu Films super stoked. With the Wibbs leading the writing team and Starz as our outlet, I’m certain the series will find its fan base.”

Vice President of Original Programming Patrick McDonald is the Starz executive in charge of “Black Samurai.” Starz retains all global distribution and home entertainment rights to the series.

Morgan Freeman To Be Honored With 2017 SAG Life Achievement Award