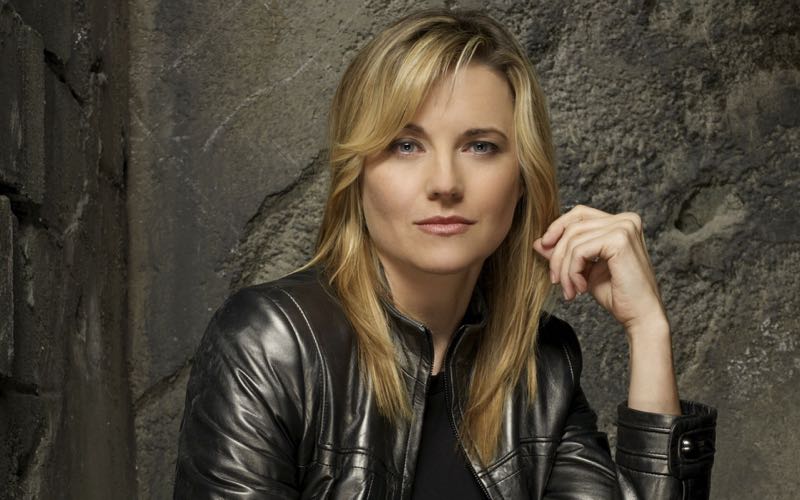 Starz has announced today that Lucy Lawless (“Salem,” “Spartacus”) will play the role of Ruby in the STARZ original series “Ash vs Evil Dead.” The series is the long-awaited follow-up to the classic horror film franchise The Evil Dead and is set to film on location in New Zealand this spring and premiere on STARZ in late 2015.

Ruby is a mysterious figure who is myopic in her quest to hunt down the source of the recent Evil outbreaks.  The only problem: she believes that Ash (Bruce Campbell) is the cause of it all.

The casting reteams Lawless with executive producers Sam Raimi and Rob Tapert whom she worked with when she starred in the television series’ “Xena: Warrior Princess” and “Spartacus” as well as appearing in their feature films including Raimi’s Spider Man and Tapert’s Boogeyman.  Additional television credits include “Salem,” “Parks and Recreation,” “Top Of The Lake,” “Flight of the Conchords,” “Curb Your Enthusiasm,” and “Battlestar Galactica” among others.

The STARZ Original series “Ash vs Evil Dead” will be 10 half-hour episodes.  Bruce Campbell will be reprising his role as Ash, the stock boy, aging lothario and chainsaw-handed monster hunter who has spent the last 30 years avoiding responsibility, maturity and the terrors of the Evil Dead.  When a Deadite plague threatens to destroy all of mankind, Ash is finally forced to face his demons –personal and literal.  Destiny, it turns out, has no plans to release the unlikely hero from its “Evil” grip.