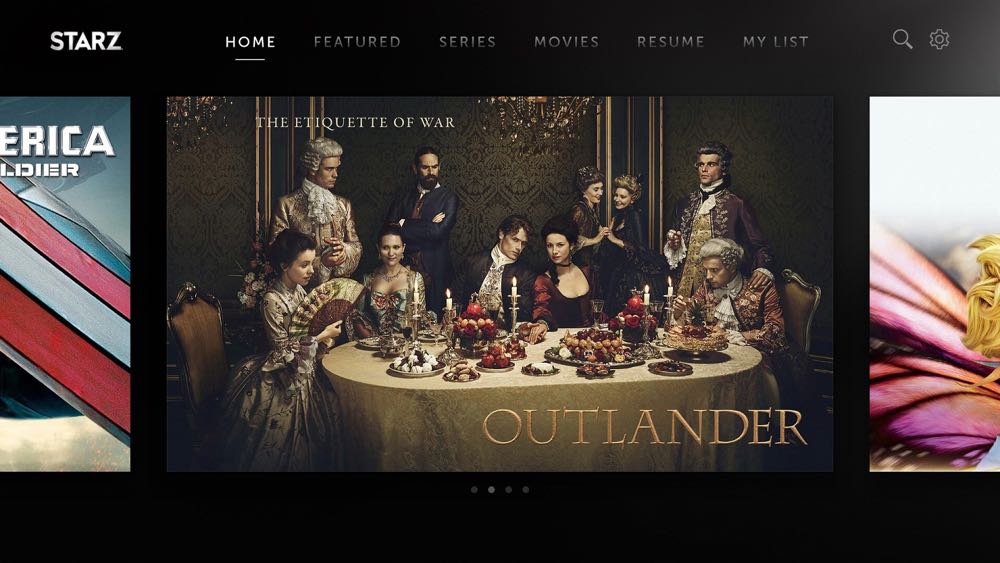 Starz announced at INTX 2016, the Internet & Television Expo hosted by the National Cable & Telecommunications Association (NCTA), the successful launch today of its STARZ App on select Android TV devices. STARZ subscribers may now watch exclusive STARZ Original series including “Outlander,” “The Girlfriend Experience,” and the upcoming season 3 premiere of “Power” this July, as well as hundreds of movies and first-run films on select Android TV devices.

The launch marks the most recent successful deployment for the STARZ App that provides STARZ streaming subscriptions directly to consumers and offers the first-ever download capabilities from a premium pay TV streaming service.  Launched last month, the STARZ app is offered on a variety of devices such as: Chromecast, Apple TV (4th gen and newer), iPhones and iPads running iOS 7.0 or higher, Google Nexus Player, Sony Android TV, as well as most Android phones, tablets and TV devices. For a complete list of supported devices, please visit www.starz.com/settings/faq.

For $8.99 per month, fans now have the opportunity to enjoy instant access to more than 2,400 selections each month, including STARZ hit series ranging from “Outlander,” “Power” and the upcoming “American Gods” and other TV content, to Hollywood hits and popular movies including Avengers: Age of Ultron and, later this year, Star Wars: The Force Awakens.

The standalone “STARZ” service allows for up to four users to watch simultaneously and virtually unlimited downloads. STARZ is available through the App Store for iPhone, iPad, iPod touch and Apple TV. The new STARZ app is also available through the Google Play Store on a wide range of Android supported devices.

STARZ subscribers from participating cable, satellite and telco partners can also authenticate and view STARZ in the new, easy-to-use app.  Users can purchase a subscription or authenticate STARZ directly in-app or on their PC/Mac and watch every episode of every season of the best of STARZ’s original programming, as well as the biggest, most extensive movie library of all the premium subscription networks in the U.S.

As a single app destination for all subscribers who want to stream or download STARZ premium content, the intuitive content discovery design and navigation offers ease of use and a compelling user experience regardless of how the consumer purchased a subscription to STARZ. Subscribers to the STARZ sister networks, STARZ ENCORE and MOVIEPLEX, will also use this single destination app for access to streaming and downloadable content.