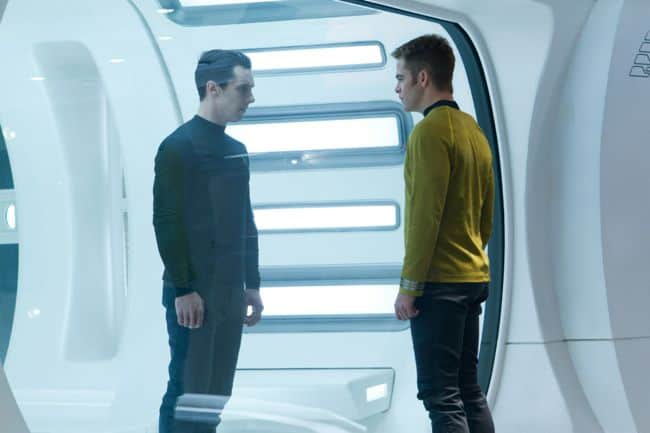 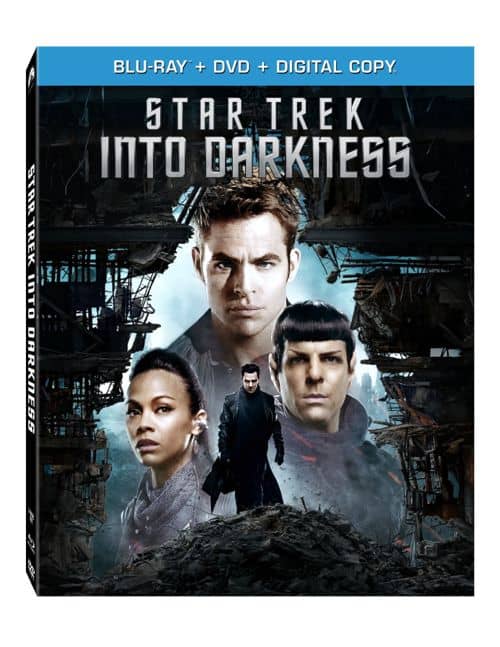 The STAR TREK INTO DARKNESS Blu-ray/DVD and Blu-ray 3D/Blu-ray/DVD combo packs with UltraViolet™ are bursting with behind-the-scenes material detailing how the filmmakers delivered a rousing epic filled with both spectacle and soul.  For the first time, the special features included in the combo packs were produced entirely by Abrams’ Bad Robot Productions and captured in spectacular high quality on Red Epic cameras for a uniquely intimate perspective of the filmmakers’ process.

Written by Roberto Orci, Alex Kurtzman and Damon Lindelof, the film follows the crew of the Enterprise as a shocking act of terror on Earth sends them on a manhunt to capture an unstoppable force of destruction and bring those responsible to justice. STAR TREK INTO DARKNESS features an outstanding ensemble cast including John Cho, Benedict Cumberbatch, Alice Eve,Bruce Greenwood, Simon Pegg, Chris Pine, Zachary Quinto, Zoe Saldana, Karl Urban, Peter Weller and Anton Yelchin.

The Blu-ray releases available for purchase will be enabled with UltraViolet, a new way to collect, access and enjoy movies.  With UltraViolet, consumers can add movies to their digital collection in the cloud, and then stream or download them – reliably and securely – to a variety of devices. 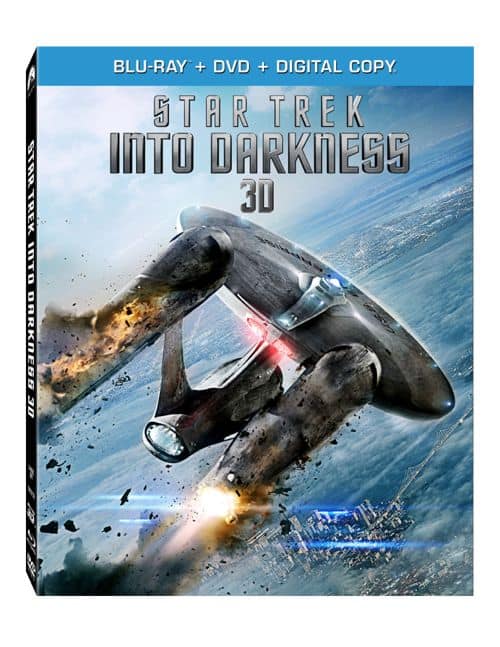