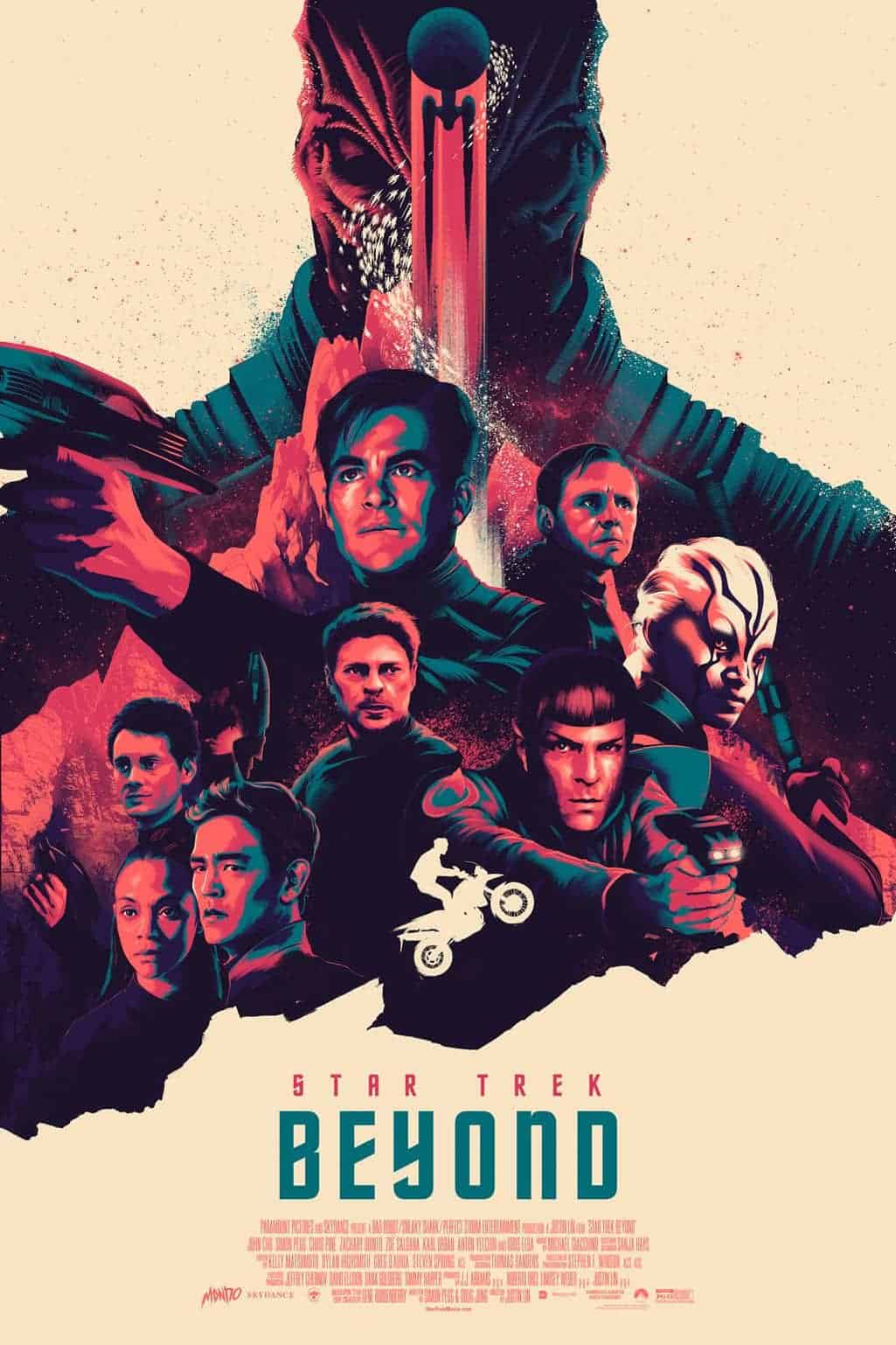 Seat42F and Paramount Home Media Distribution have teamed up to give THREE lucky winners a STAR TREK BEYOND Mondo poster by artist Matt Taylor. For a chance to win leave a comment below telling us your favorite STAR TREK character. Only one entry per person. Contest ends November 22nd. Winners will be notified on November 23rd via email so make sure to use a valid email address when you post your comment.

The poster was commissioned by Paramount in conjunction with Mondo and artist Matt Taylor to celebrate the Digital HD and Blu-ray release of the film (which is available now).