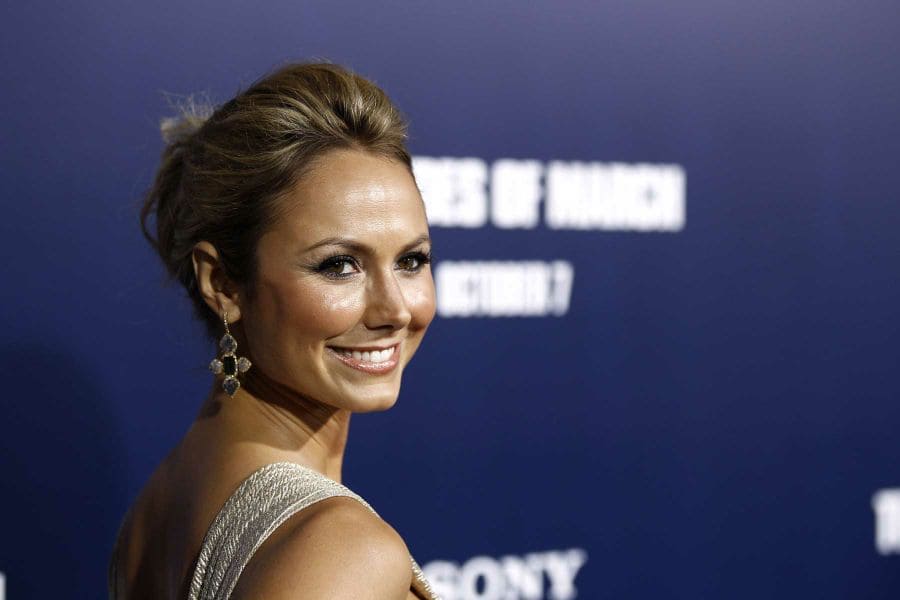 Lifetime has picked-up the all-new reality-competition series Supermarket Superstars, hosted by Stacy Keibler, in which aspiring food product inventors will pitch their concepts to a panel of industry experts for a once in a lifetime chance to have their creation launched nationally in a major grocery chain. The announcement was made today by Rob Sharenow, Executive Vice President, Programming, of Lifetime Networks.

Produced by The Weinstein Company (Project Runway) and Studio Lambert (Undercover Boss), Supermarket Superstars will feature contestants pitching their creations to three mentors. As the mentors critique each idea from their own professional point-of-view, each contestant must then further develop and refine every aspect of their product before presenting the final concept to a top supermarket buyer. The winner of each episode will be rewarded with an investment in their product and a chance to return in the season finale, where one individual’s dream will be realized when their product receives a nationwide launch and is introduced to millions of customers in a major grocery chain’s stores throughout the country.

Lifetime has ordered ten episodes of Supermarket Superstars, which will be executive produced by Bob and Harvey Weinstein (Co-Chairmen of The Weinstein Company), Meryl Poster and Barbara Schneeweiss of The Weinstein Company, Stephen Lambert and Eli Holzman of Studio Lambert, showrunner Rhett Bachner and Rob Sharenow, Gena McCarthy and Stephen H. Schwartz of Lifetime.

Actress, host and model, Keibler has appeared in a number of projects, including Men at Work, Chuck, Psych, How I Met Your Mother, What About Brian and the Adult Swim series NTSF:SD:SVU, among others. Additionally, she appeared as a contestant on ABC’s hit show Dancing with the Stars.