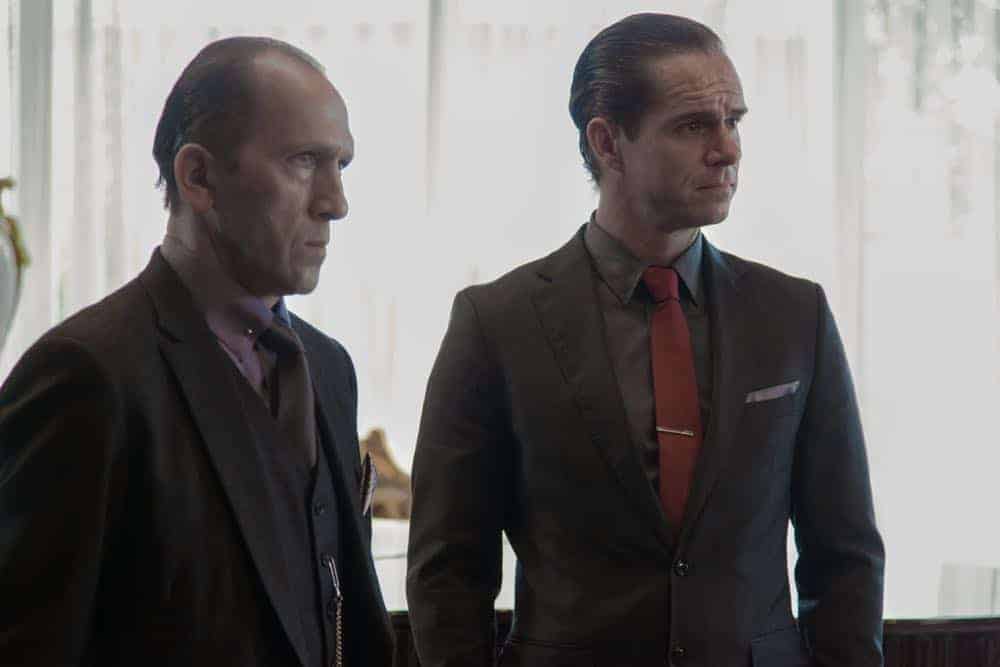 Every story has a resolution. HBO and HBO Latino present the ten final episodes of the original series with the premiere of the fourth season of SR. ÁVILA, on Sunday, July 29.

Produced in Mexico, SR. ÁVILA premieres as HBO celebrates 15 years producing the best original content in Latin America. For those who want to catch up on the series, the first seasons are available on all HBO digital platforms.

Throughout the past four seasons, more than 250 performers have participated in the series—which has won international accolades through various awards, including an International Emmy® in the Non-English Language US Primetime Program category, the first victory for an HBO Latin America original series. SR. ÁVILA is executive produced by Luis F. Peraza, Roberto Ríos and Paul Drago.

The fourth installment of SR. ÁVILA was directed by Fernando Rovzar. In this season, Fernando Rovzar also joins Walter and Marcelo Slavich as screenwriter.