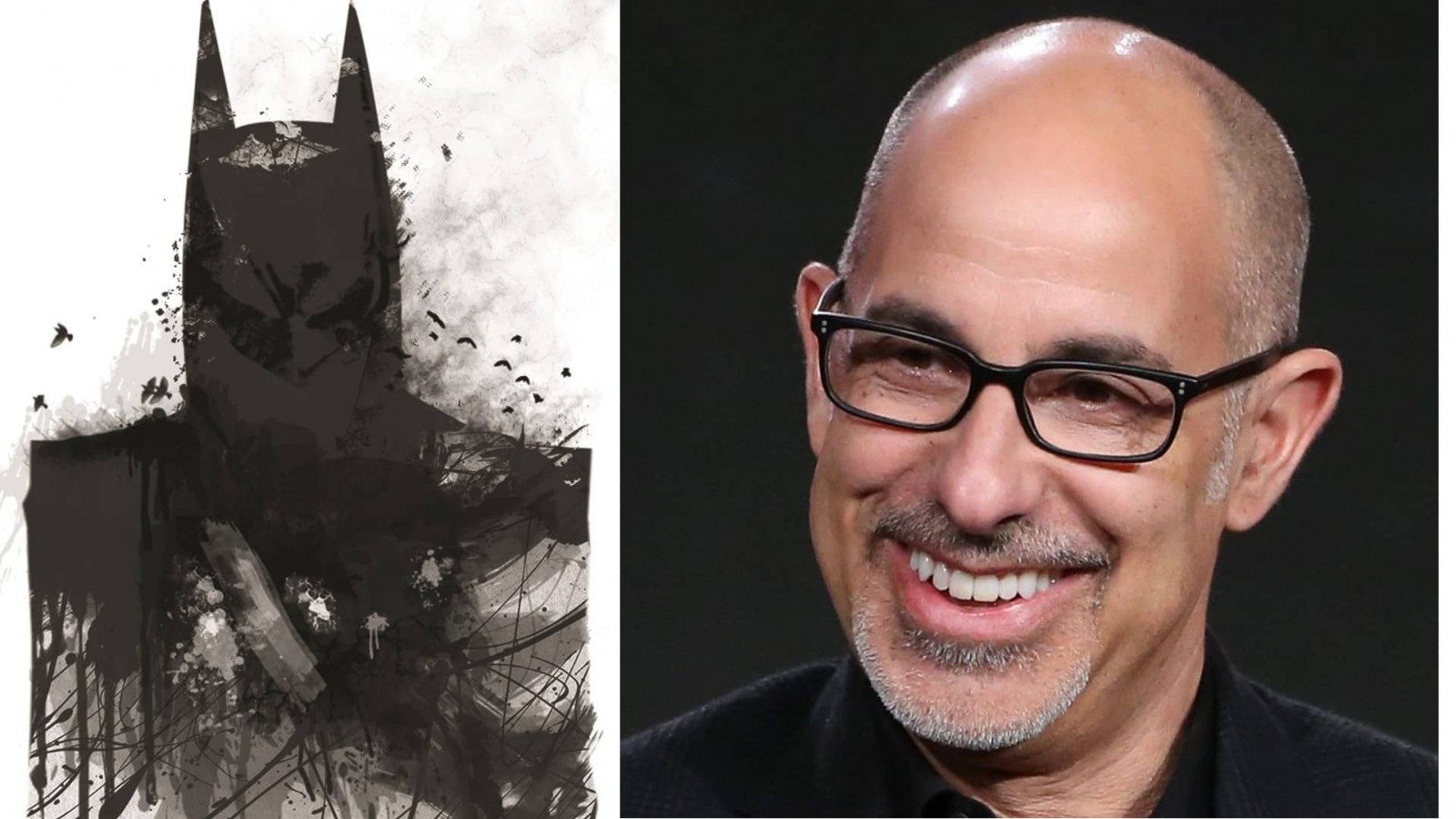 Spotify, Warner Bros., and DC today announced that acclaimed film and television writer/producer/director David S. Goyer (Batman Begins) will return to Gotham City with the new audio drama Batman Unburied. Goyer originated the story for the series and will shepherd the project as executive producer. The series is the first project from the companies’ multi-year agreement to produce and distribute an original slate of narrative scripted podcasts. Spotify, the world’s leading audio streaming subscription service, will serve as the exclusive platform for Batman Unburied, which will be developed and produced by Goyer’s Phantom Four production company in association with Warner Bros.’ Blue Ribbon Content. Phantom Four’s Keith Levine will also serve as an executive producer alongside Goyer.

Specific details are being kept under wraps, but the series will explore the darker aspects of Bruce Wayne’s psychology.

“I’ve been a fan of narrative podcasts for some time and was looking for the right story — returning to Batman seems like the perfect opportunity,” said Goyer. “We’ll be using the unique advantages of audio to dig into the more nightmarish members of the Dark Knight’s Rogues Gallery.”

“David Goyer is an exceptional talent, and we can think of no better leader to leverage the infinite possibilities of podcasting to bring the nearly 300 million Spotify users around the world a Batman saga for the ages,” commented Dawn Ostroff, Chief Content and Advertising Business Officer, Spotify.

About Spotify
Spotify transformed music listening forever when we launched in 2008. Our mission is to unlock the potential of human creativity by giving a million creative artists the opportunity to live off their art and billions of fans the opportunity to enjoy and be inspired by these creators. Everything we do is driven by our love for music and podcasts.

Discover, manage, and share over 60 million tracks, including more than 1.5 million podcast titles, for free, or upgrade to Spotify Premium to access exclusive features for music including improved sound quality and an on-demand, offline, and ad-free listening experience.

Today, we are the world’s most popular audio streaming subscription service with a community of more than 299 million users, including 138 million Spotify Premium subscribers, across 92 markets.

We use our Investors and For the Record websites as well as other social media listed in the “Resources – Social Media” tab of our Investors website to disclose material company information.

About DC
DC is one of the largest English-language publishers of comics and graphic novels in the world and home to some of the most iconic and recognizable characters ever created. As a creative unit of WarnerMedia, DC is charged with strategically integrating its stories and characters across film, television, consumer products, home entertainment, interactive games, and the DC Universe digital subscription service. For more information, visit dccomics.com and dcuniverse.com.

THE CRAFT LEGACY Trailer And Poster