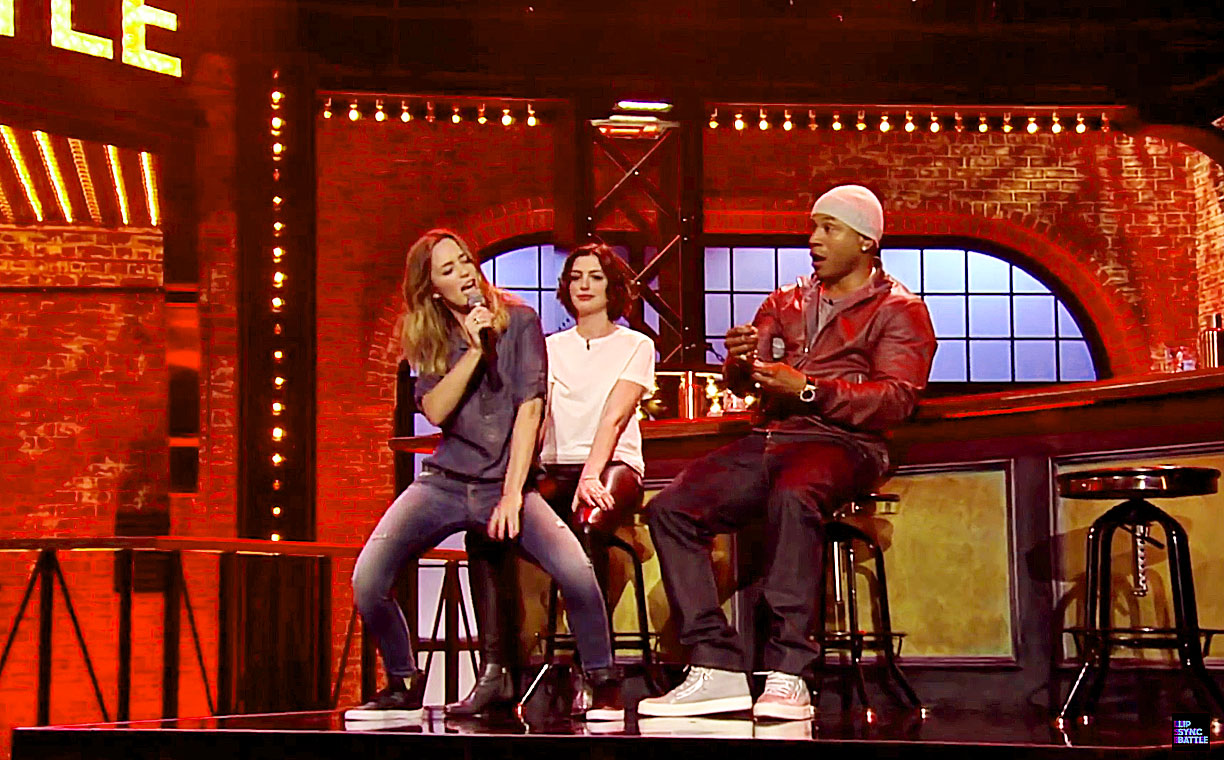 Spike is bringing its hit series “Lip Sync Battle” directly to the fans with a new interactive app launching this fall to coincide with premiere of Season 3 of the multiplatform hit series.

Spike’s “Lip Sync Battle” app will allow fans to create lip sync videos to their favorite songs and battle friends in keeping with the hit series format. Aspiring lip syncers are able to choose the song of their choice from all genres and create the coolest lip sync videos by  adding new custom filters and music video special effects. By sharing the video through social media (Facebook, Twitter, etc) fans can accrue ‘likes’ in the app from the Lip Sync Battle community and see how their lip sync ranks on the leaderboard.

“Lip sync battling has become a cultural phenomenon with fans around the world, now seen in over 150 countries globally. We’re thrilled  that our passionate fans will now be able to join in all the fun with the definitive app which replicates the unique experience of being on the show,” said ‘Lip Sync Battle’ Casey Patterson and Jay Peterson, Executive Producers, “Lip Sync Battle.” “The ‘Lip Sync Battle’ app is the next evolution for fans to participate in real time. It provides a fully immersive experience where fans can shoot, edit, publish and challenge other fans to “battle” via the app and their social media platforms. We can’t wait to see what the fans come up with!’

Patterson developed the “Lip Sync Battle” app in conjunction with Spike and Nadine Levitt of Wurrly, a music technology engine. Wurrly works with various musical artists and creators to develop new technologies and opportunities in music entertainment for people of all ages, backgrounds and experience levels.

“Wurrly is the perfect partner to create this dynamic and incredibly user-friendly app that delivers all the fun and excitement of “Lip Sync Battle” to the fans,” said Dan Yang, Executive Vice President Strategy & Business Development, Viacom Media Networks. “The development of the “Lip Sync Battle” app is yet another example of us furthering our mission to have our great content live everywhere.”

“It’s hard not to love the world the show has created in ‘Lip Sync Battle’. We are thrilled to be able to share it with fans in an experiential way so that everyone can feel like they are a part of the show!” says Nadine Levitt, founder and CEO of Wurrly. “Wurrly’s focus has always been to connect people through music. Partnering with Viacom and Spike to create the Lip Sync Battle app is a natural extension of that goal – providing new and fun opportunities for people to engage with each other and the world through music.”

The app is the latest example of the global expansion of the “Lip Sync Battle” brand expanding into the digital space and tapping into the viral success and highly engaged fan base of the show.

Lip Sync Battle is Spike’s most highly-rated original series in network history and can now be seen in over 150 countries and territories worldwide.

Based on the pop culture phenomenon of lip sync battling, the Spike original series features celebrities going head to head – lip-syncing the song of their choice – battling for the coolest bragging rights on the planet.  The series is a ratings and multiplatform superstar for Spike and is the most-watched original series in network history. The award-winning and EMMY NOMINATED “Lip Sync Battle” is executive produced by Casey Patterson, Jay Peterson of Matador Content, John Krasinski, Stephen Merchant, and Eight Million Plus Productions.