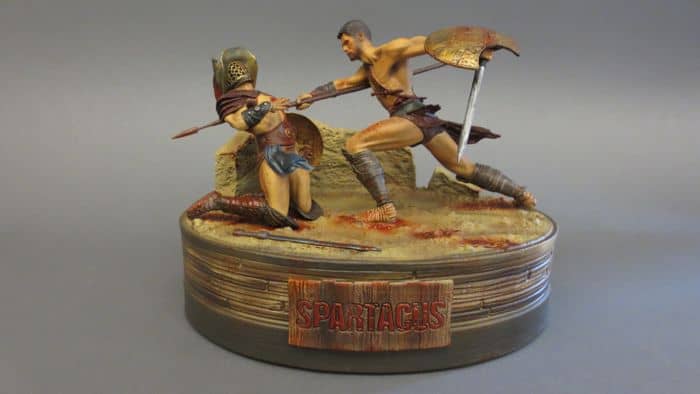 This is what fans have been waiting for, the full Spartacus in one big, bold and bloody box set. “SPARTACUS: THE COMPLETE SERIES” is the one to own – it’s as powerful and compelling as the name it carries. 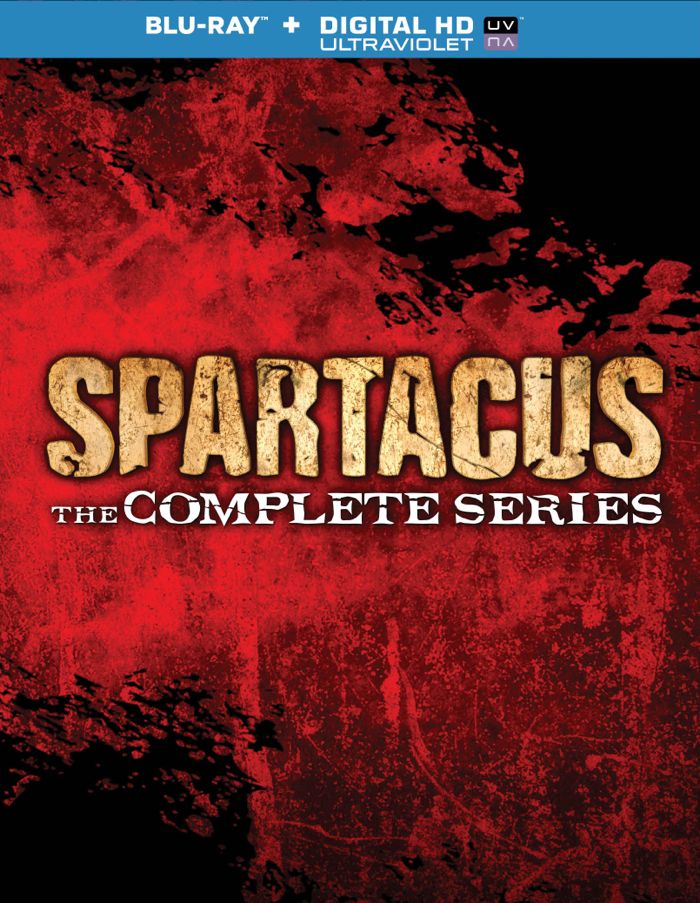 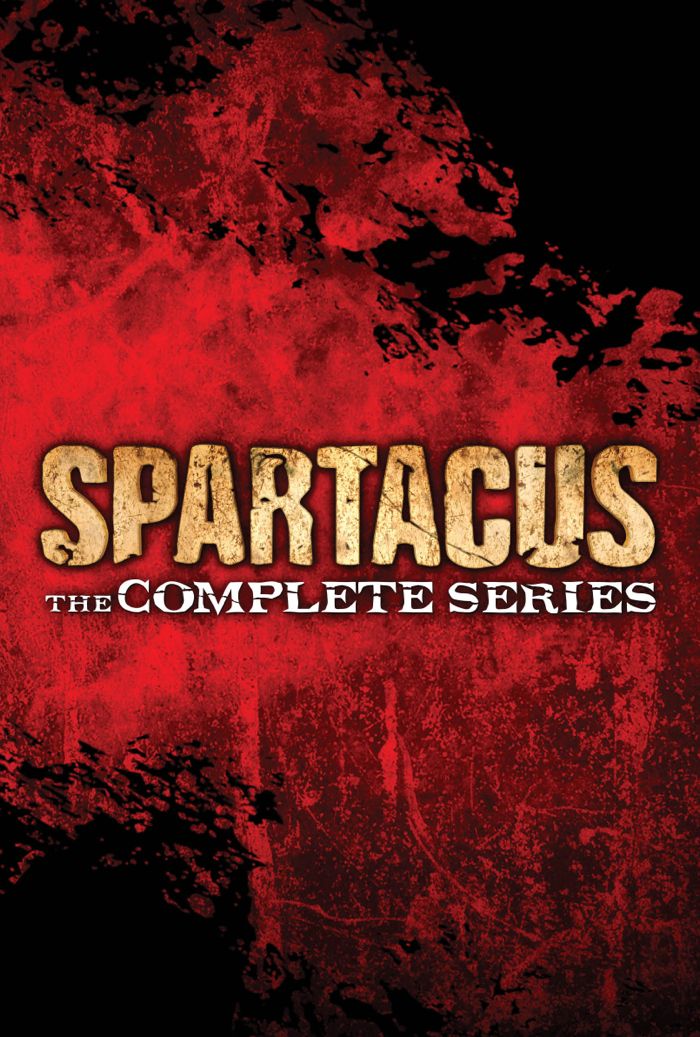 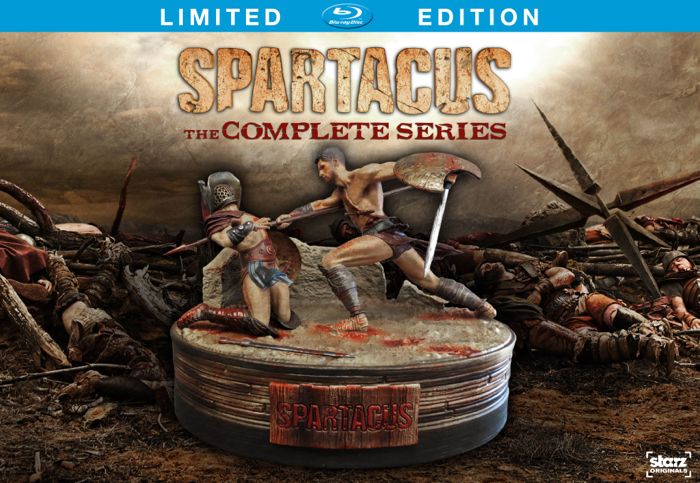 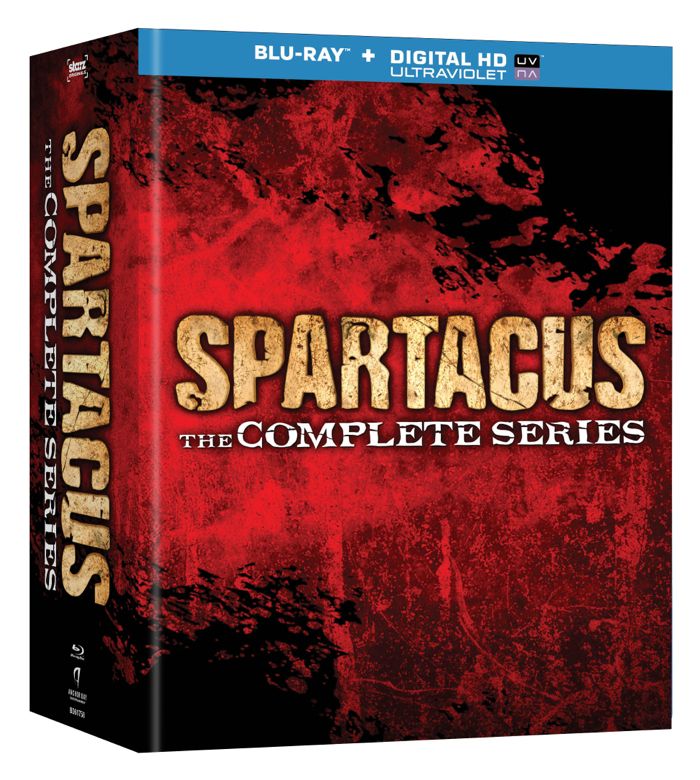 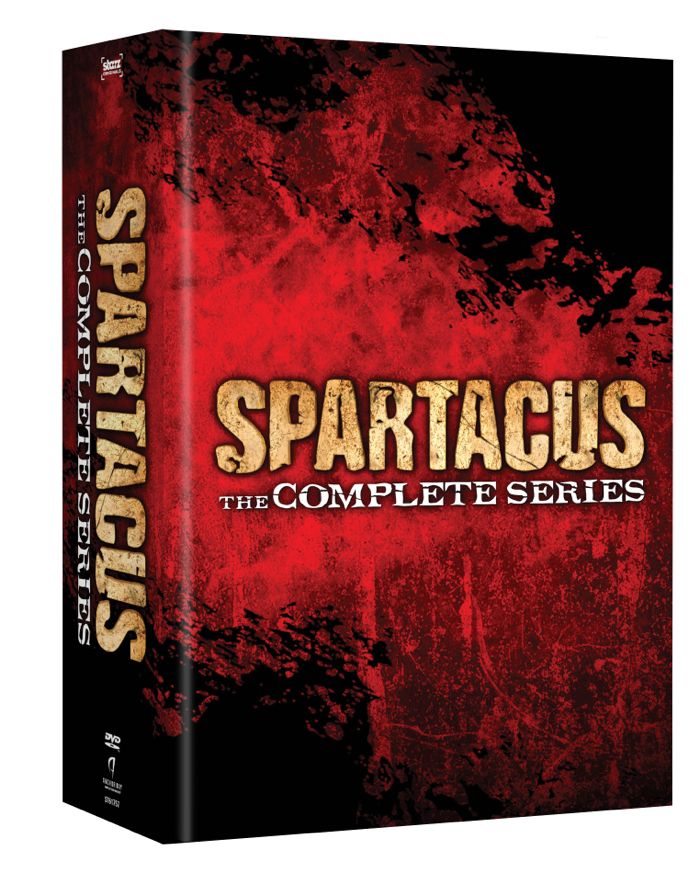