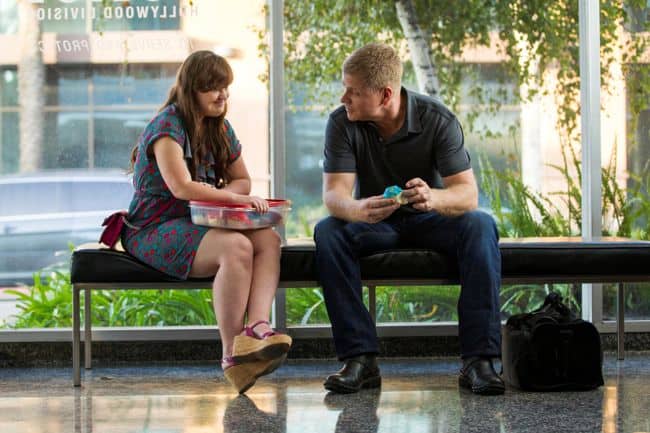 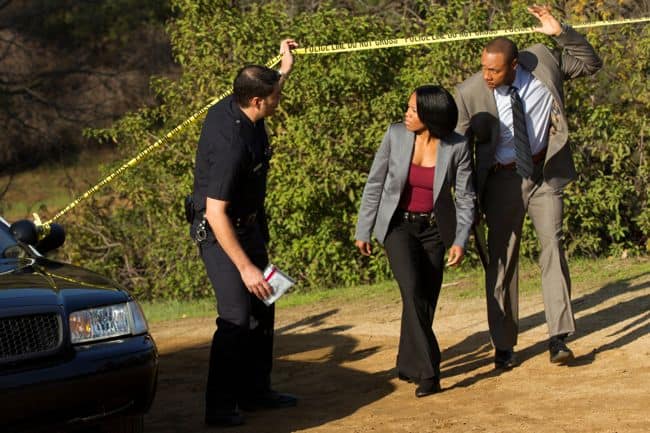 After Mendoza (guest star Chad Michael Murray) is injured in a drive-by, Ben takes it upon himself to solve the case, much to Sammy’s dismay. Lydia regains her footing as a detective while investigating the murder of a female boxer’s husband. Tensions between Cooper and Steele (guest star Derek Ray) finally come to a head during a traffic stop-gone-sideways.