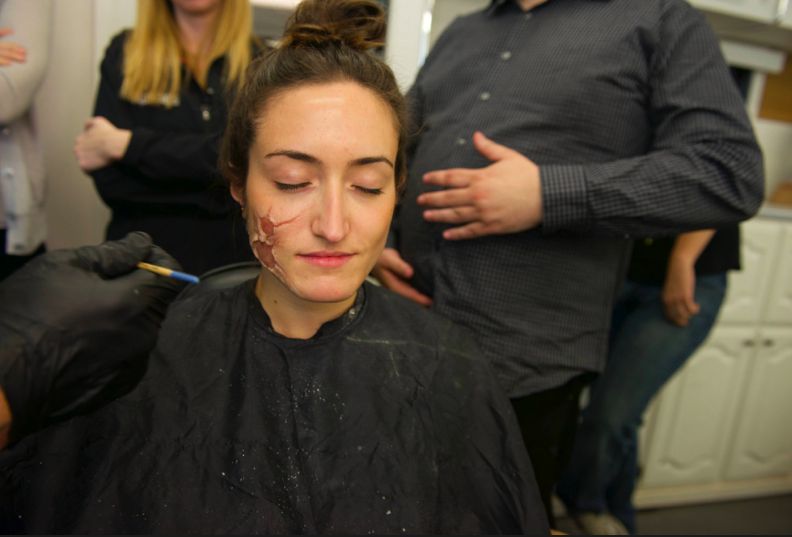 Last fall, I was invited on an press junket to visit the set of Sony Playstation’s POWERS in Atlanta.  When I arrived, I was immediately struck by a few things: (1) I still miss Retro Girl! (2) Susan Heyward is a sweetheart, but while watching her film as her character of Deena Pilgrim with such intensity, the thought “I would never mess with her” did go through my mind; and (3) Justice Leak is so fun and entertaining that a day at an amusement park would be boring compared to a day of hanging out with him.

In hope of capturing some of the infectious joy of visiting the POWERS set that day, here are some fun behind-the-scenes photos of my day playing in their world:

“Wishing I could live in Christian Walker’s apartment” 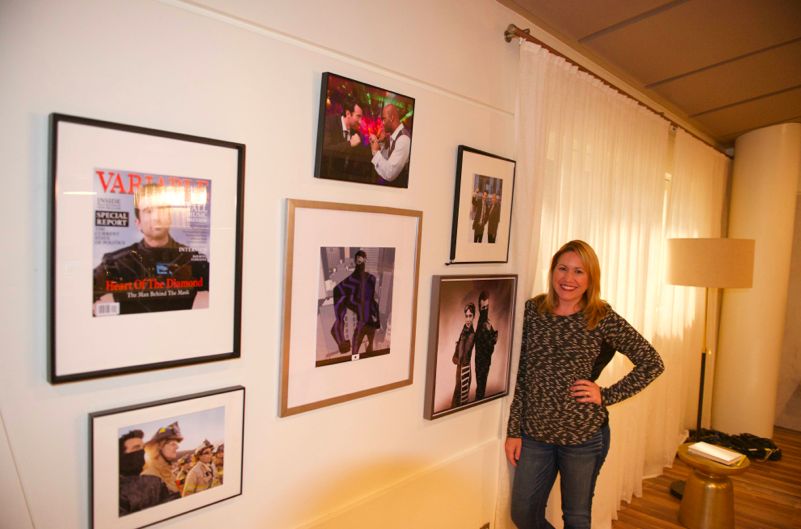 “Emma and I are hard at work on the POWERS set. No bad guys are safe!” 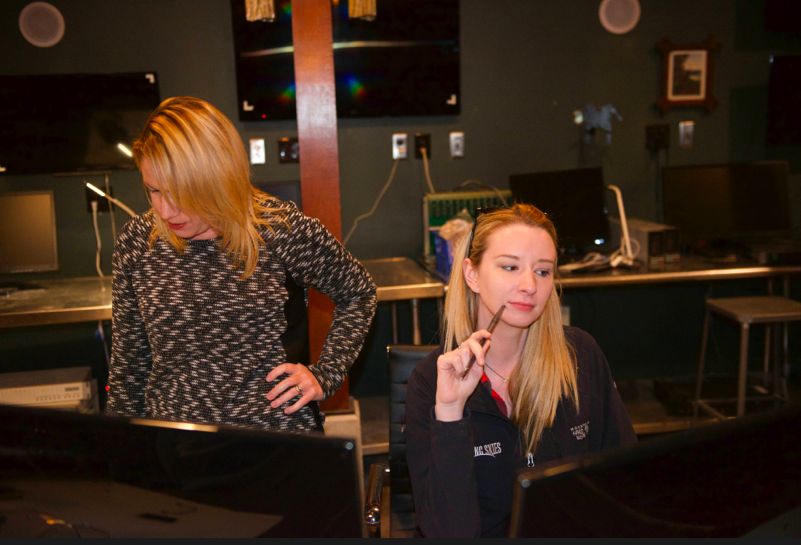 “I wish working on the POWERS set was my full-time job!” 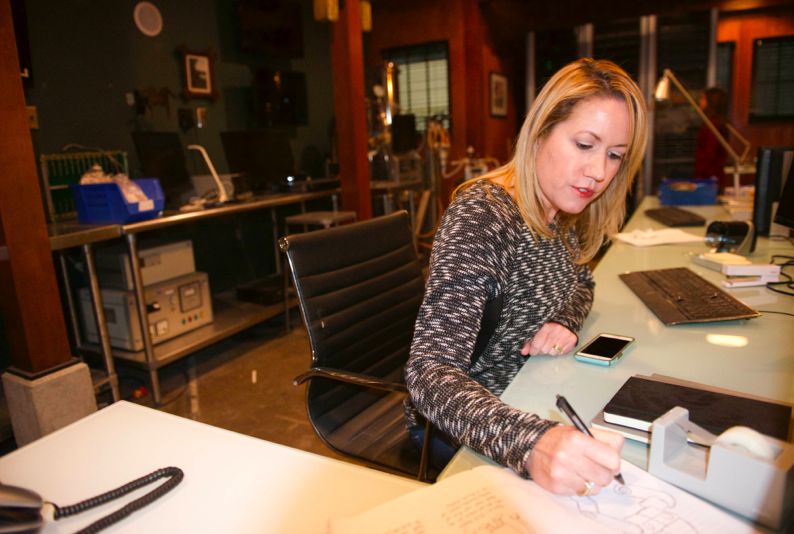 “I could never work in the POWERS props department.” 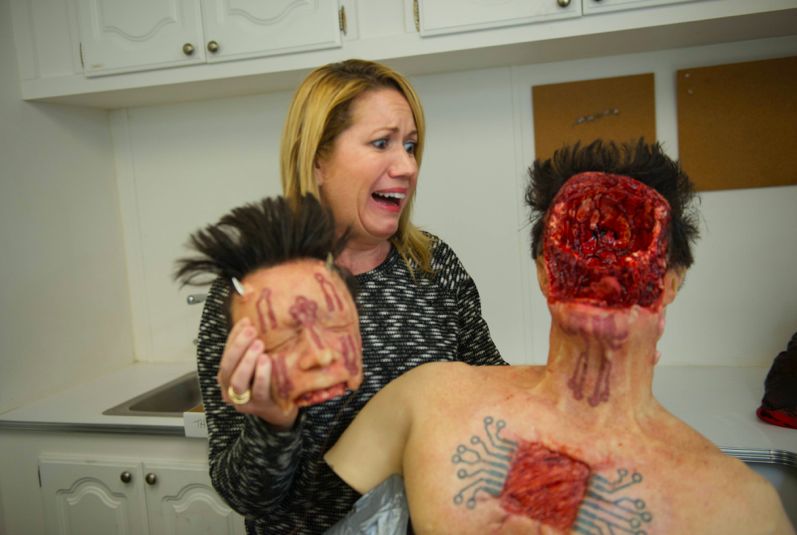 “Christine went out after getting some special attention in the make-up department — and people were actually afraid to look at her!”

“How about a kiss, handsome?” 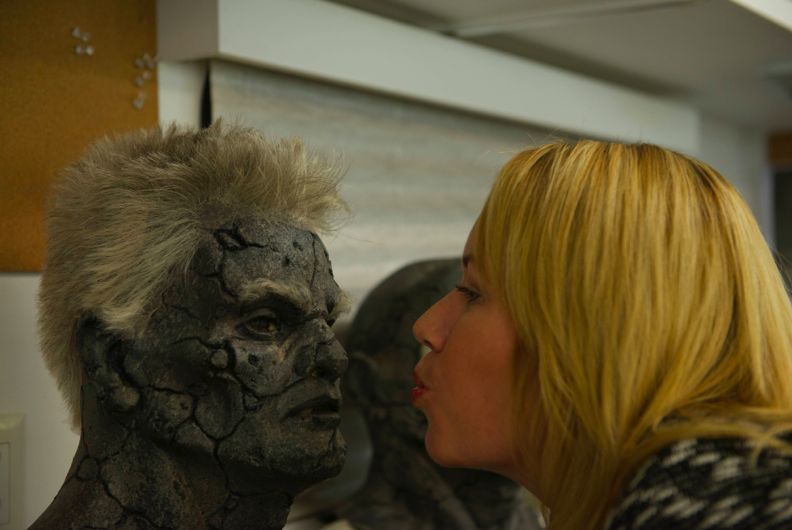 “Christine is ready for a night on the town!” 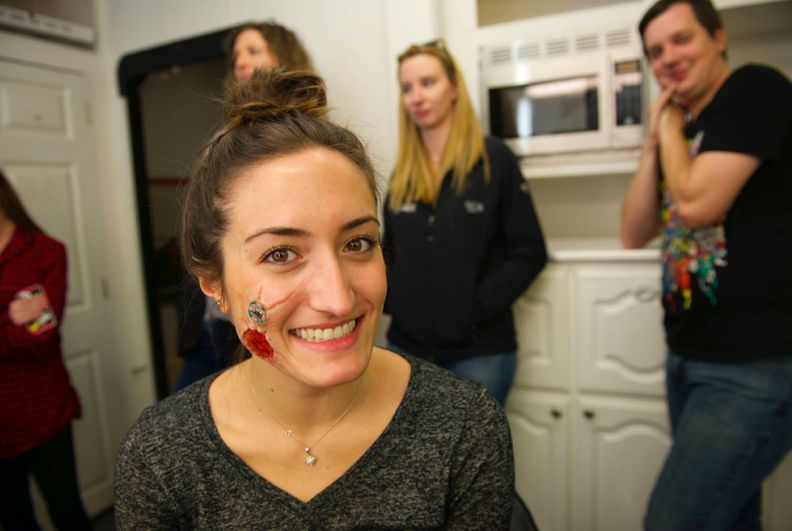 “No one can save Emma from me now! Mawaahhhaaaa!!!” 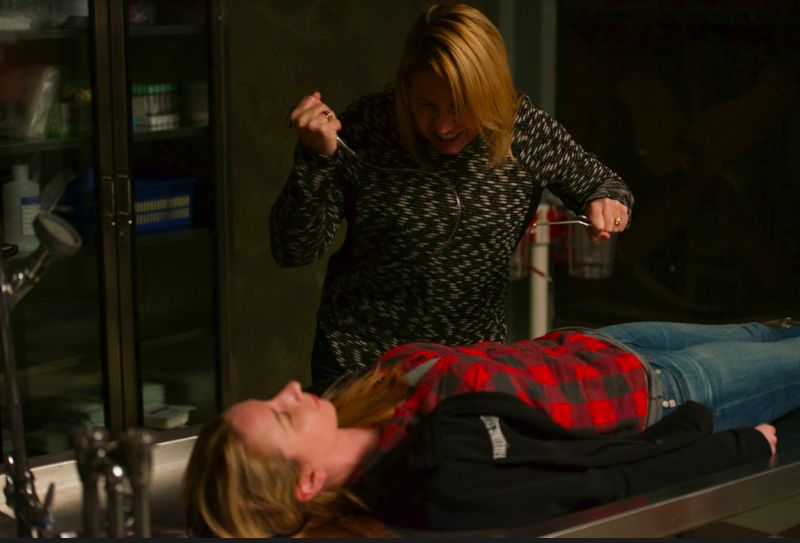 “Another hard working day on the POWERS set.” 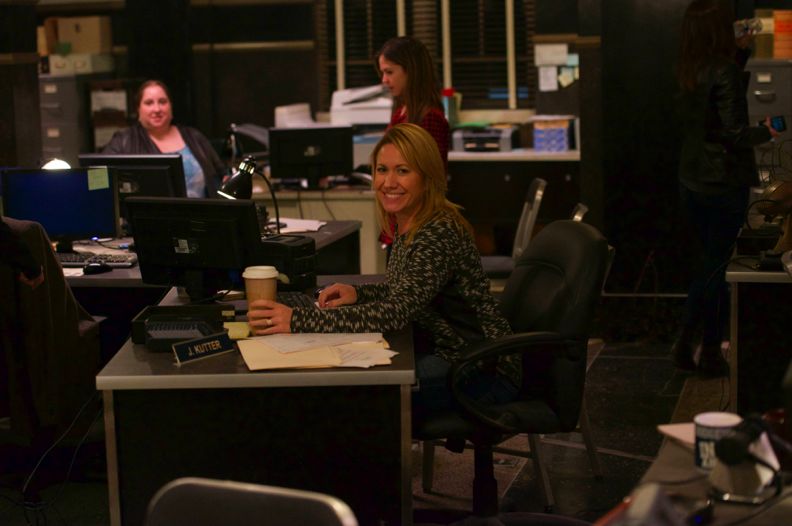 “Emma and I are planning our escape.” 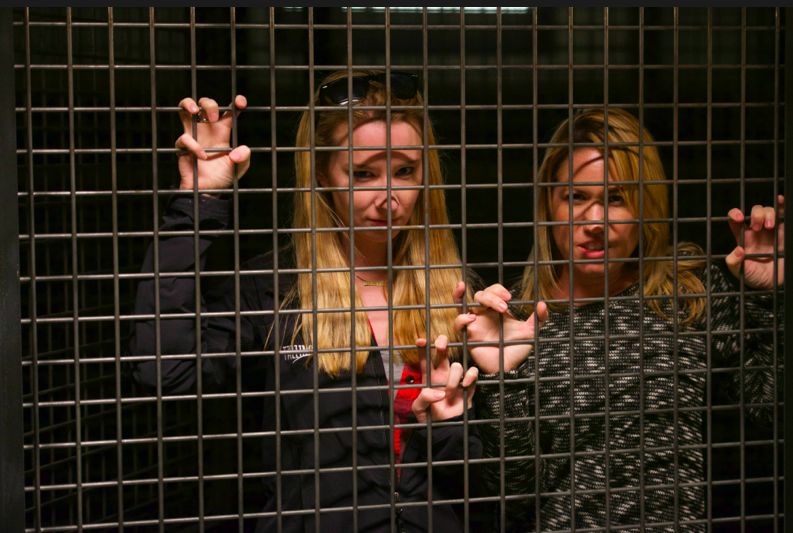 “Welcome to my city!” 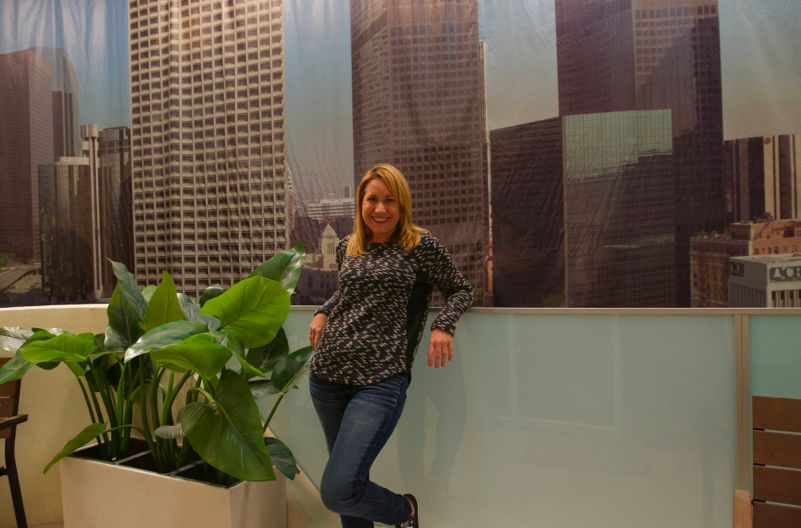 At the end of the day, the one thought I had was: I hope I get to come back and play again one day!  But what I learned was: it must be incredible to work on such a cool set every day and the actors, writers, directors and crew are very lucky.

It was a privilege and pleasure to be invited into the POWERS world, even for just a day.  Grateful to @PowerstheSeries #POWERSonPS

THE KICKS Scoop: Shining the Spotlight on Monica Lacy