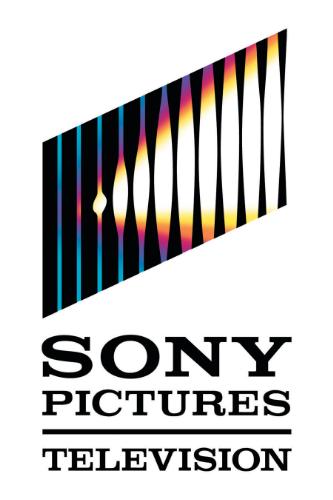 Sony Pictures Television (SPT) Networks today announced plans to launch getTV, a new US digital broadcast television network airing classic movies, in the fall of 2013.  The third wholly owned Sony-branded channel in the US, getTV will premier on the digital subchannels of Univision Television Group owned television stations. SPT is in active discussions with other stations groups in advance of launch. The announcement was made by Andy Kaplan , president, worldwide networks, SPT.

“The over the air market provides a significant growth opportunity for our channels business,” said Kaplan.  “We recognize the demand for premium content that appeals to audiences of all ages, which is exactly what getTV will offer.”

getTV will bring viewers the best movies from Hollywood’s golden era.  Programming will be primarily from the Sony Pictures library, featuring more than 3,500 films, including 12 Best Picture Academy Award® winners.  A sampling of movies from the library include:  LAWRENCE OF ARABIA, IT HAPPENED ONE NIGHT and THE BRIDGE ON THE RIVER KWAI.  The channel will be managed by Superna Kalle, senior vice president, US networks, SPT and general manager, Sony Movie Channel, Cine Sony Television and getTV.

getTV will be carried on the digital subchannels on Univision Television Group owned television stations in 24 markets, including 17 of the top 20 DMAs. These DMAs account for 44% of all US television households, representing more than 50 million homes.

Financial details of the agreement were not disclosed.

ONCE UPON A TIME Review Season 2 Episode 19 Lacey