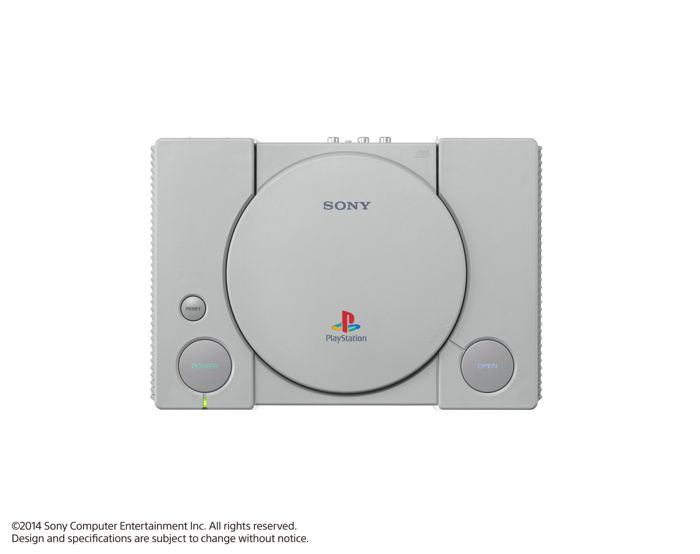 Sony Computer Entertainment Inc. (SCEI) today announced the “PlayStation®4(PS4™) 20thAnniversary Edition,” a special edition PS4 commemorating the 20th anniversary of the release of the original PlayStation (PS) onDecember 3, 1994.  The 20th Anniversary Edition will be limited to 12,300 units worldwide, a number that reflects the launch date of the original PS, and will be available for a price of 49,980Yen (excluding tax) in Japan, US$499 in North America, and €499 in Europe. The limited edition PS4 and included accessories come in “Original Gray” color, all packaged in a special commemorative box.

The original PlayStation system was praised for its cutting-edge technology, including its ability to process high resolution real-time 3D computer graphics that were never before seen on home consoles, as well as its rich and exciting games portfolio.  PlayStation revolutionized the industry and became the first home console in video game history to reach a milestone of over 100 million units in cumulative worldwide shipments*1.  As a state-of-the-art computer entertainment system, the original PS delivered breakthrough gaming experiences to users around the world, and that concept has been inherited by every PlayStation platform ever since.

“The ‘PlayStation®4 20th Anniversary Edition’ is a very special model that is reminiscent of the original PlayStation, which has inspired every other PlayStation platform launched in the past two decades.  This limited edition PS4 offers a great sense of nostalgia to long-time PlayStation fans, while also providing a fresh experience to those who never picked up the original console,” said Andrew House, president and Group CEO of Sony Computer Entertainment, Inc.  “The ‘PlayStation®4 20th Anniversary Edition’ embodies our appreciation and gratitude to all our fans, publishers, and business partners that have provided us with tremendous support for the past 20 years, and we look forward to their support as we continue to imagine and build the future of PlayStation together for years to come.  We remain steadfast in our commitment to deliver the best gaming experiences and to offer the best place to play for gamers around the world.”

In the United States, the “PlayStation®4 20th Anniversary Edition” will be available in very limited supply for pre-order via sony.store.com on Saturday, Dec. 6. To learn when and how the pre-order link can be accessed, please watch the PlayStation Experience keynote presentation on Saturday at 10:00 am PST via Twitch.TV/PlayStation.

SCE will continue to further expand the PlayStation platform to deliver entertainment experiences that are only possible on PlayStation. 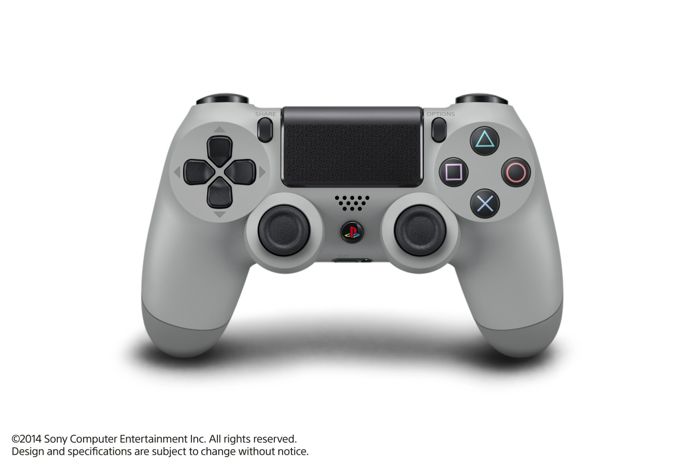 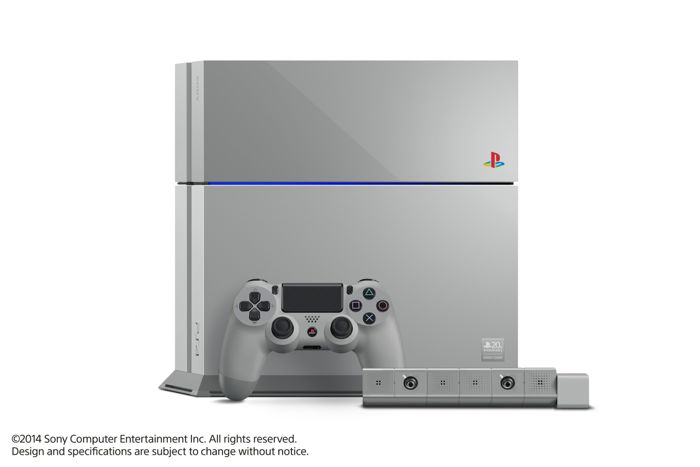