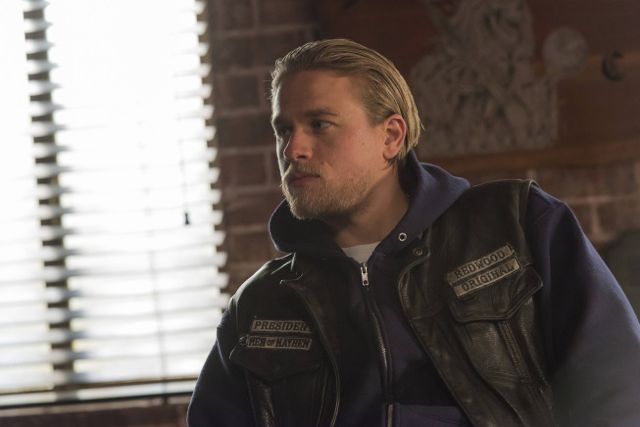 FX’s smash hit drama series Sons of Anarchy ended its 6th season on a high note, with last night’s 13th episode (12/10/13, 10-11:50PM ET/PT) posting the season’s second-highest rated episode, and the most-watched finale in the history of the show.

The finale was the #1 ranked show in cable for the night across all 18-49, 18-34 and 25-54 demos as well as Total Viewers. Combined with the World Broadcast Premiere of Thor, FX was the #1 network in all of cable last night in the aforementioned demos and Total Viewers.