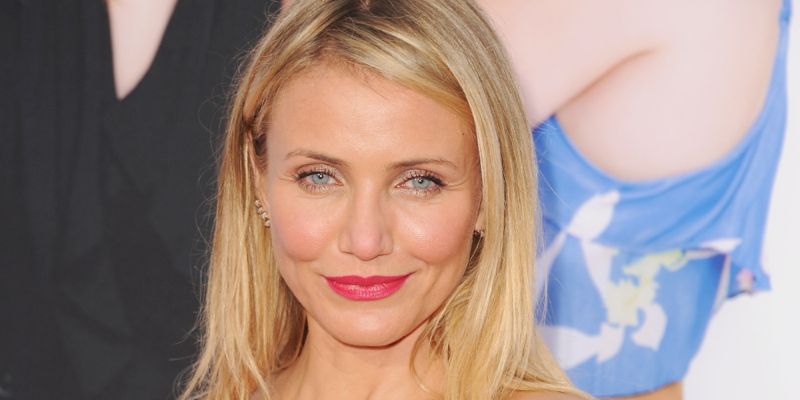 Woody Harrelson will return to Studio 8H for the first time in over 20 years to make his third appearance as SNL host. Coming off an Emmy nomination for his work on “True Detective,” Harrelson next stars in the highly anticipated “The Hunger Games: Mockingjay – Part 1,” in theaters Nov. 21.

Kendrick Lamar will perform as musical guest for the second time. The seven time Grammy Award nominee recently released new single, “i,” from his forthcoming album.

Cameron Diaz hosts for the fourth time on Nov. 22. The actress and author of the New York Times best-selling “The Body Book” starred in this year’s hit comedies “The Other Woman” and “Sex Tape” and stars as Miss Hannigan in the upcoming film, “Annie,” set for release Dec. 19.

Mark Ronson teams up with Bruno Mars as SNL’s musical guest, after Mars last served as both host and musical guest in 2012. Mars and Ronson collaborate on “Uptown Funk!” which will be released on Nov. 10 and is the first single off Ronson’s new album.