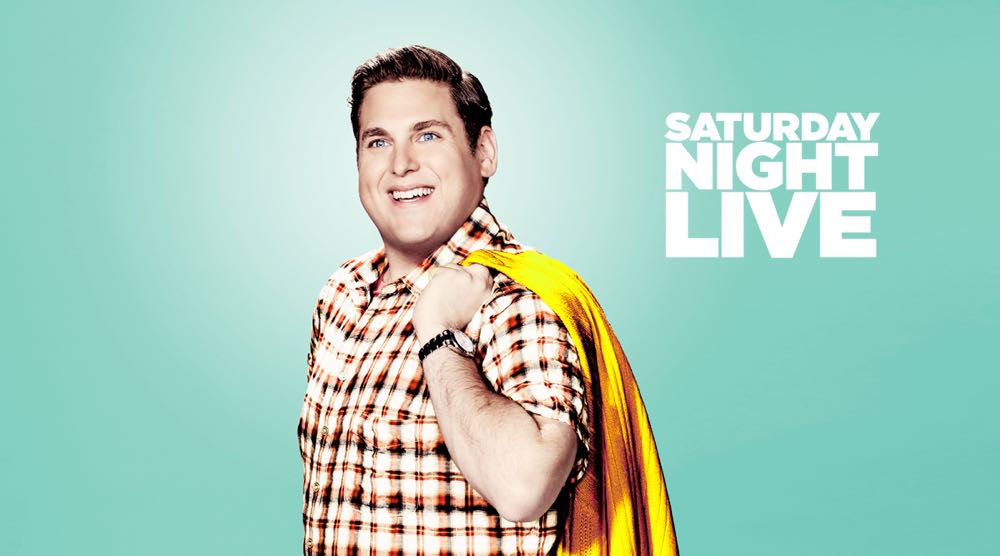 Jonah Hill will return to Studio 8H to host “Saturday Night Live” for his fourth time on March 5. Hill will next star in Todd Phillips’ upcoming film “War Dogs,” due out in August.

Alongside Hill, hip-hop recording artist Future will make his “SNL” musical guest debut. The Atlanta rapper had three albums debuting at #1 in the last seven months, including “DS2,” “What a Time to Be Alive” with Drake, and “EVOL.”

On Mar. 12, Ariana Grande will return to “SNL,” but this time pulling double duty as both host and musical guest. She will debut music from her highly-anticipated upcoming album. Grande’s second studio album, “My Everything,” went platinum. “

Saturday Night Live” is produced in association with Broadway Video. The creator and executive producer is Lorne Michaels.