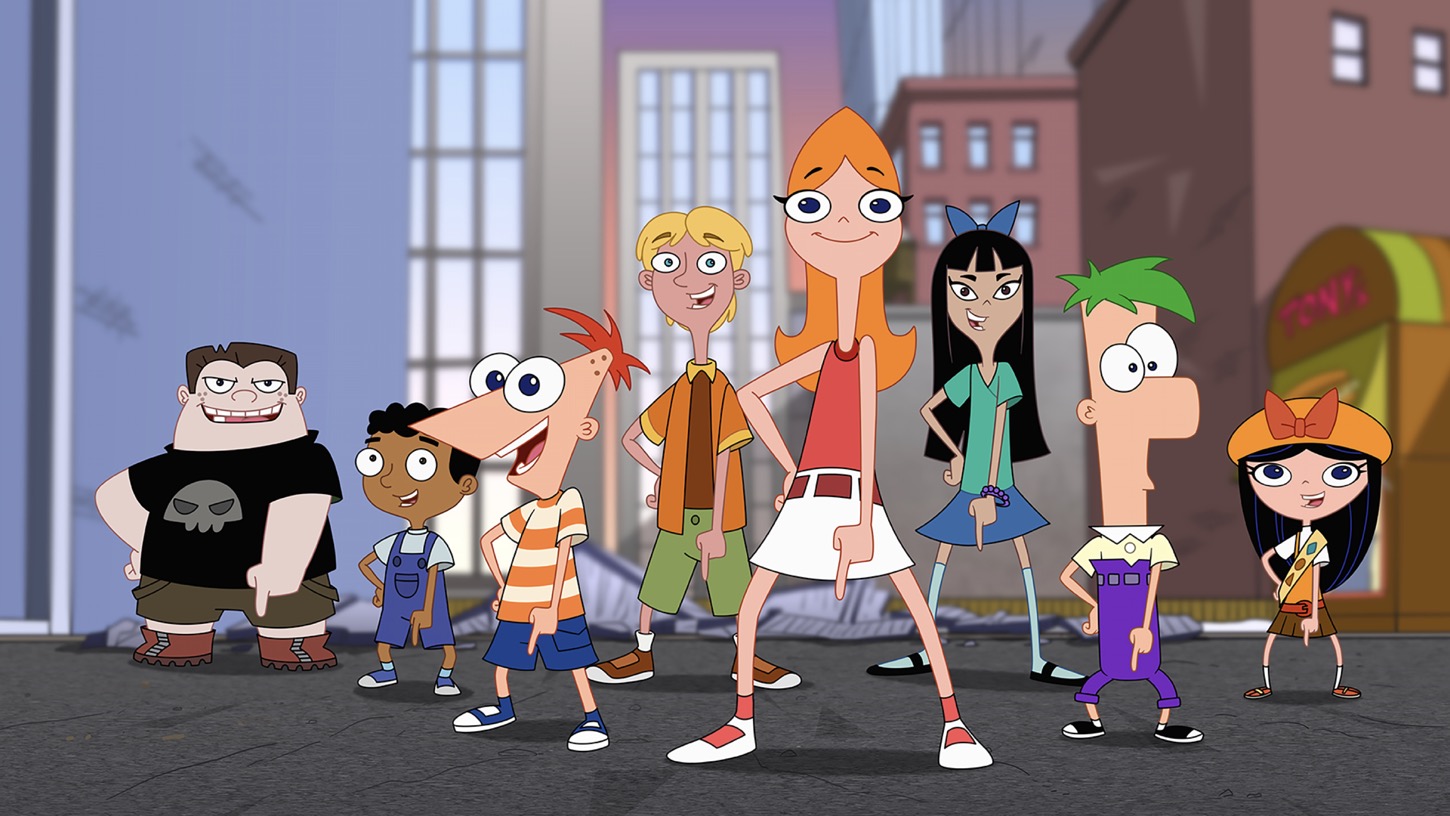 The cast and creative team of Disney+‘s out-of-this-world animated movie “Phineas and Ferb The Movie: Candace Against the Universe” participated in a virtual Comic-Con@Home panel, hosted by San Diego Comic-Con, on Saturday, July 25.

Stars Ashley Tisdale (Candace), Vincent Martella (Phineas), Maulik Pancholy (Baljeet) and Dee Bradley Baker (Perry the Platypus) were joined by creators/executive producers Dan Povenmire and Jeff “Swampy” Marsh and director Bob Bowen to discuss the origins of the iconic animated series and share an exclusive sneak peek of the upcoming movie’s opening song, “Such A Beautiful Day.” The song is performed by Tisdale and is available here. The panel was moderated by Variety’s Michael Schneider.

Premiering on Disney+ Friday, August 28, “Phineas and Ferb The Movie: Candace Against the Universe” is an adventure story that tracks stepbrothers Phineas and Ferb as they set out across the galaxy to rescue their older sister Candace, who after being abducted by aliens, finds utopia in a far-off planet, free of pesky little brothers. 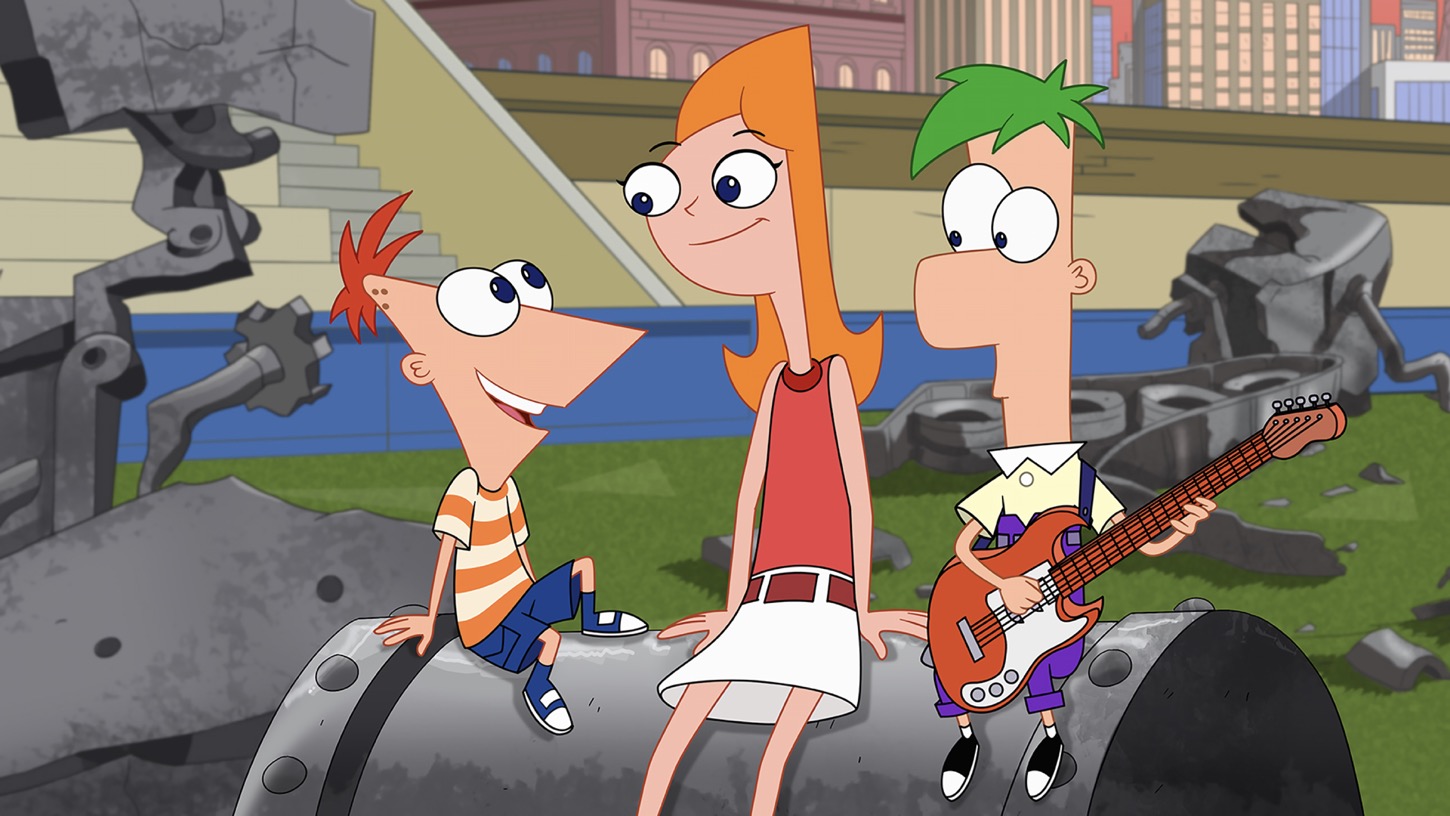 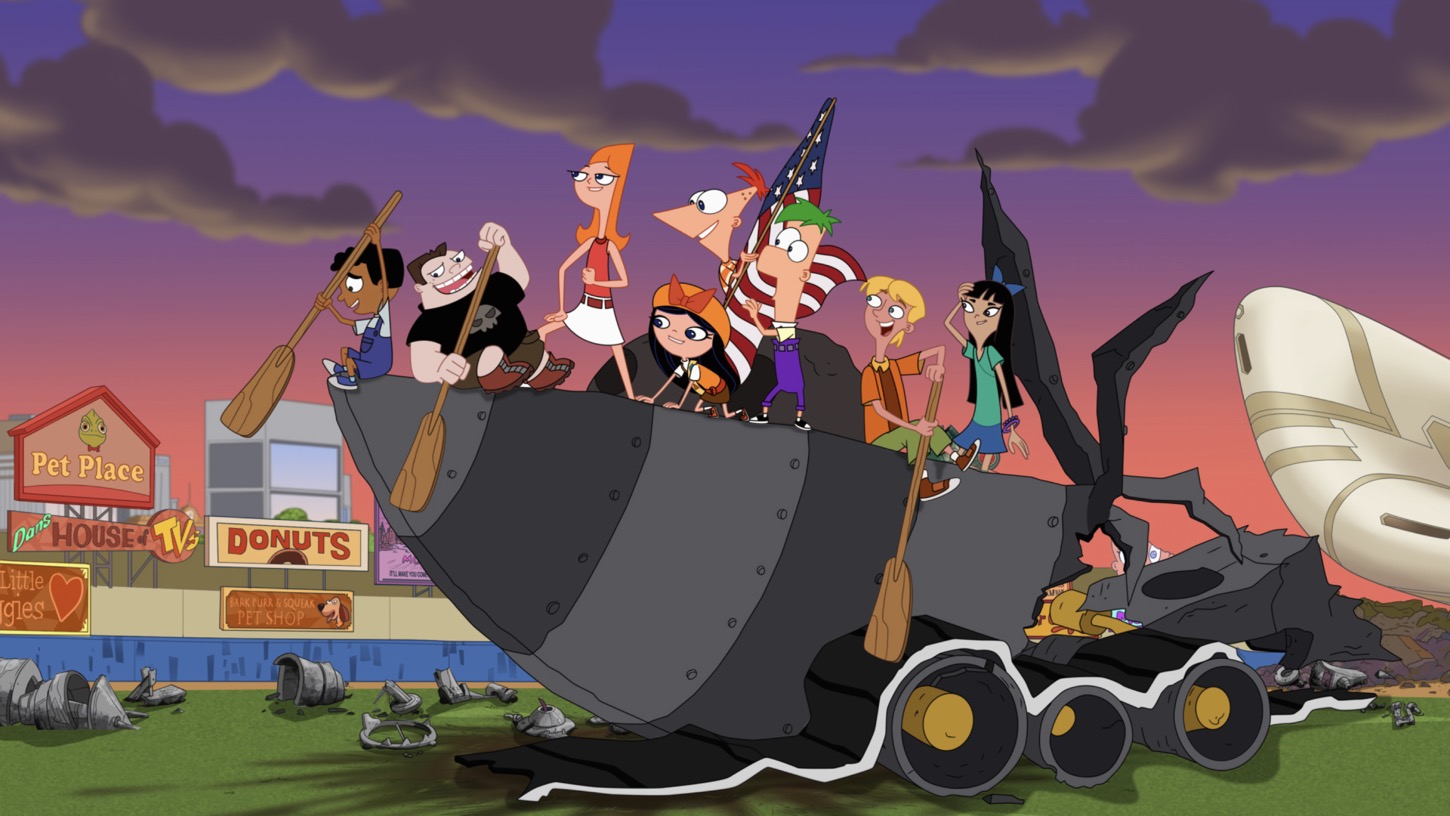 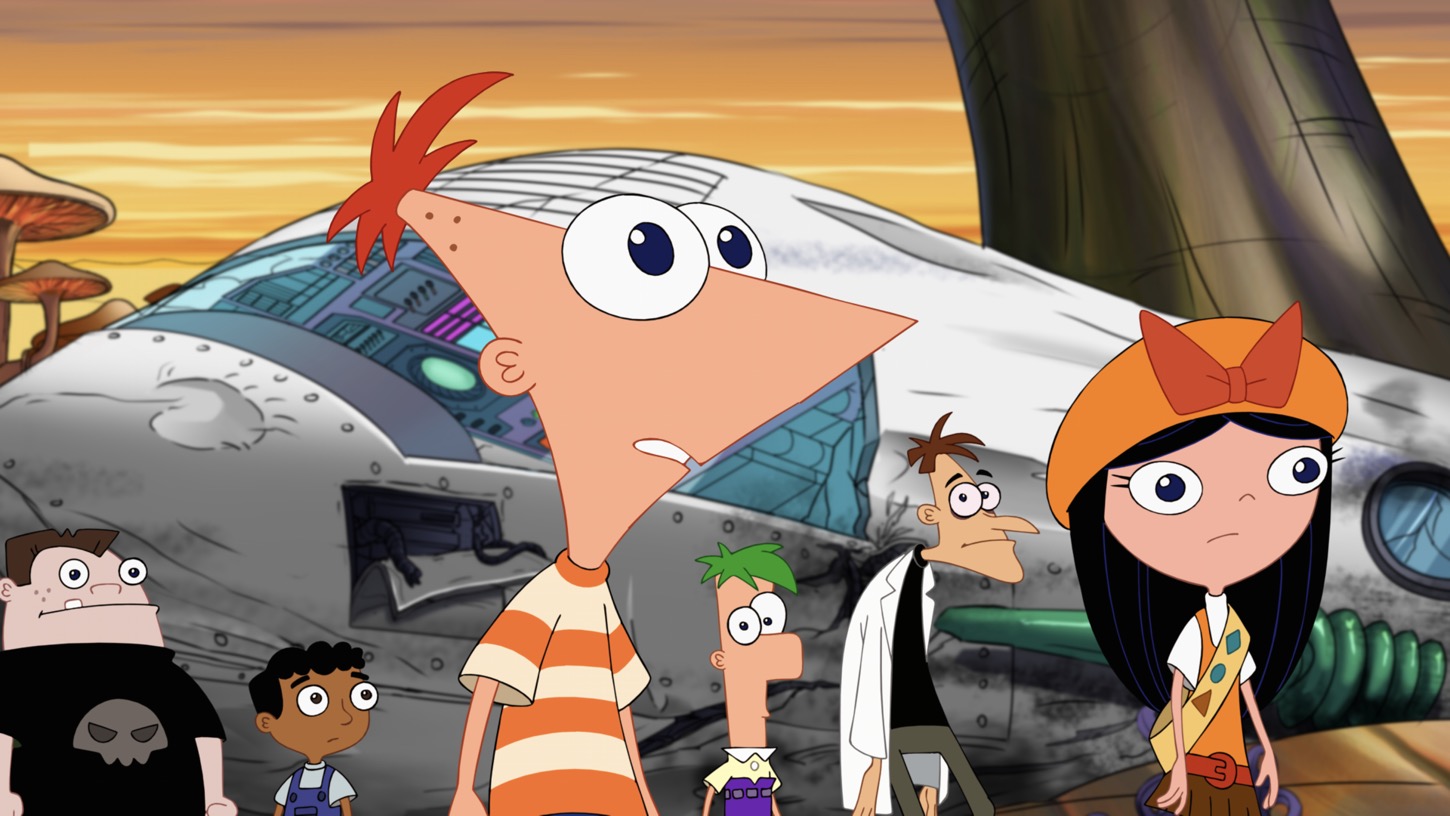 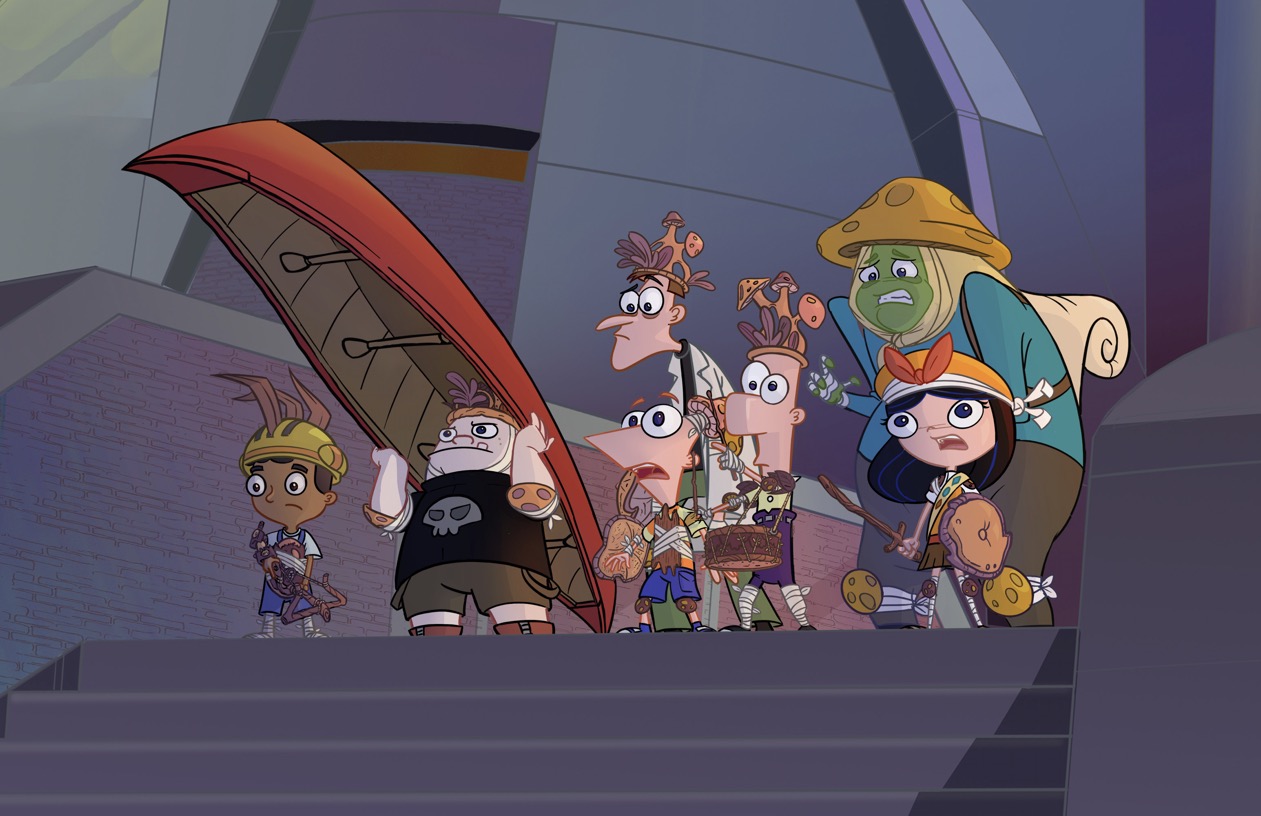 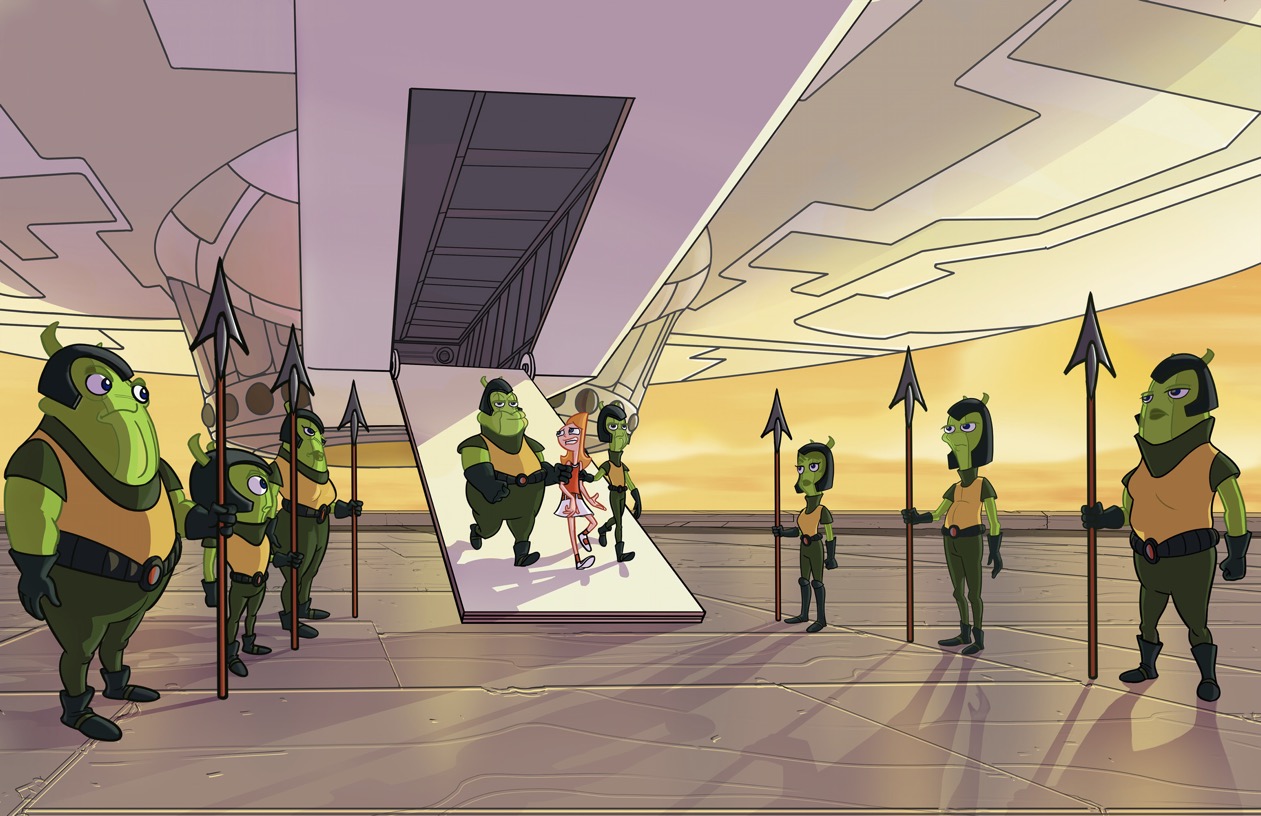