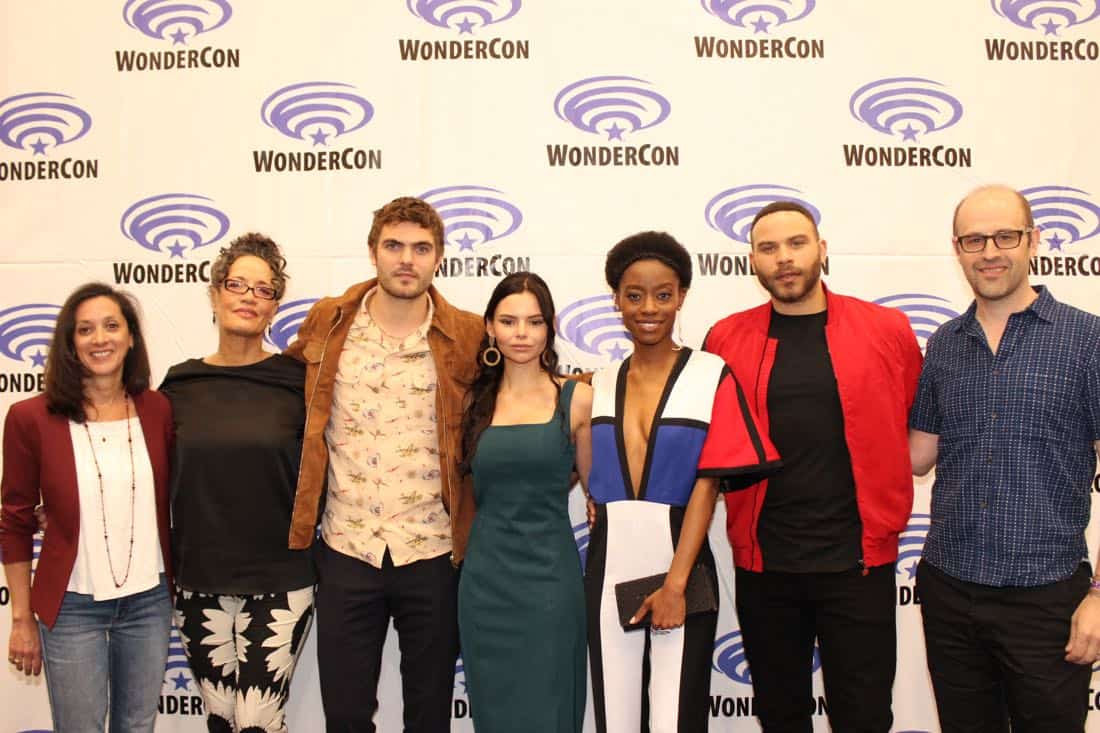 SIREN WonderCon Video Interviews- Dive into Freeform’s highly anticipated mermaid drama Siren before it comes to shore on March 29. In this epic tale, the coastal town of Bristol Cove, known for its legend of having been home to mermaids, is turned upside down when a mysterious girl (Eline Powell) appears and begins wreaking havoc on the small fishing town. Using their resources, marine biologists Ben (Alex Roe) and Maddie (Fola Evans-Akingbola) must work together to find out who and what drove this primal hunter of the deep sea to land and whether there more like her out there. Join series stars Eline Powell, Alex Roe, Fola Evans-Akingbola, Ian Verdun, Rena Owen, and Sibongile Mlambo along with creator Eric Wald and showrunner Emily Whitesell for a discussion about bringing mermaid mythology and mystery to television and get a sneak peek of the 2-hour series premiere.

Siren takes us inside Bristol Cove—a coastal town known for its legend of once being home to mermaids. When the arrival of a mysterious girl proves this folklore all too true, the battle between man and sea takes a very vicious turn as these predatory beings return to reclaim their right to the ocean. The series stars Alex Roe (“The 5th Wave”) as Ben, a bright marine biologist who finds himself drawn to Ryn, a mysterious new girl in town played by Eline Powell (“Game of Thrones”), who is a strange young woman with a deep dark secret. Fola Evans-Akingbola (“An American Exorcism”) stars as Maddie, also a marine biologist who works with Ben, and is highly suspicious of Ryn. Ian Verdun (“Life’s a Drag”) stars as Xander, a deep sea fisherman on a quest to uncover the truth; and Rena Owen (“Star Wars” Episodes II and III) as Helen, the town eccentric who seems to know more about the mermaids than she lets on. Based on a story by Eric Wald and Dean White who both serve as executive producers. Emily Whitesell (“Finding Carter”) is on board as showrunner and executive producer. Brad Luff, Nate Hopper and RD Robb are also attached as executive producers. 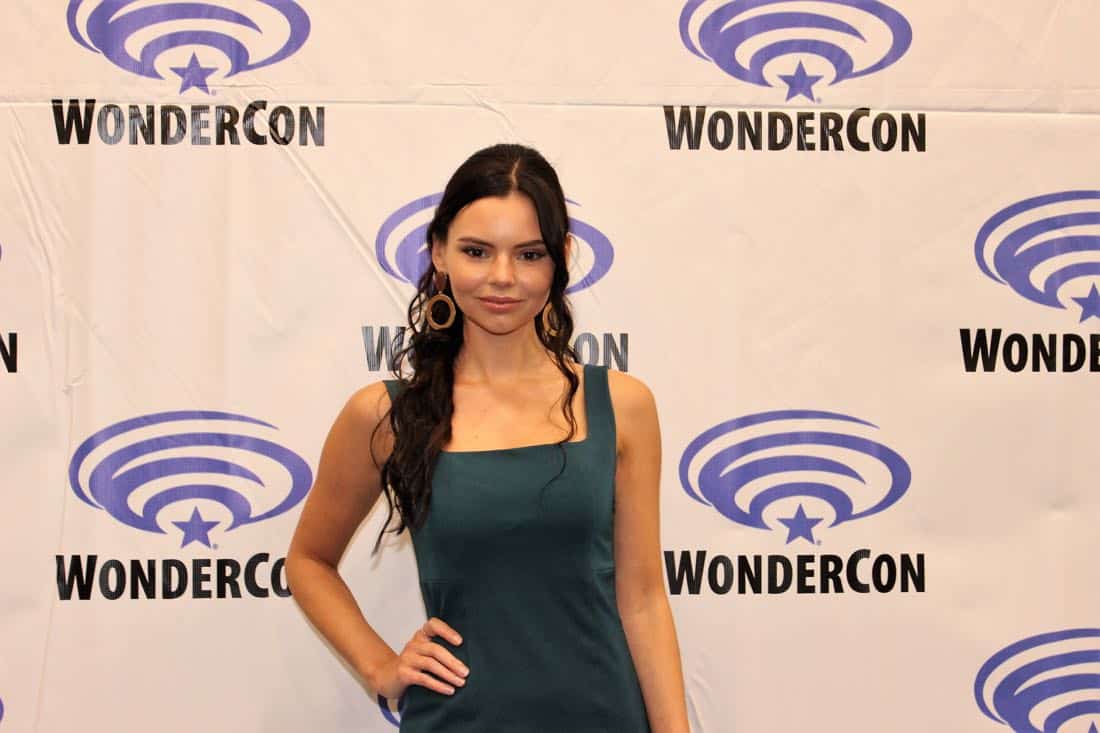 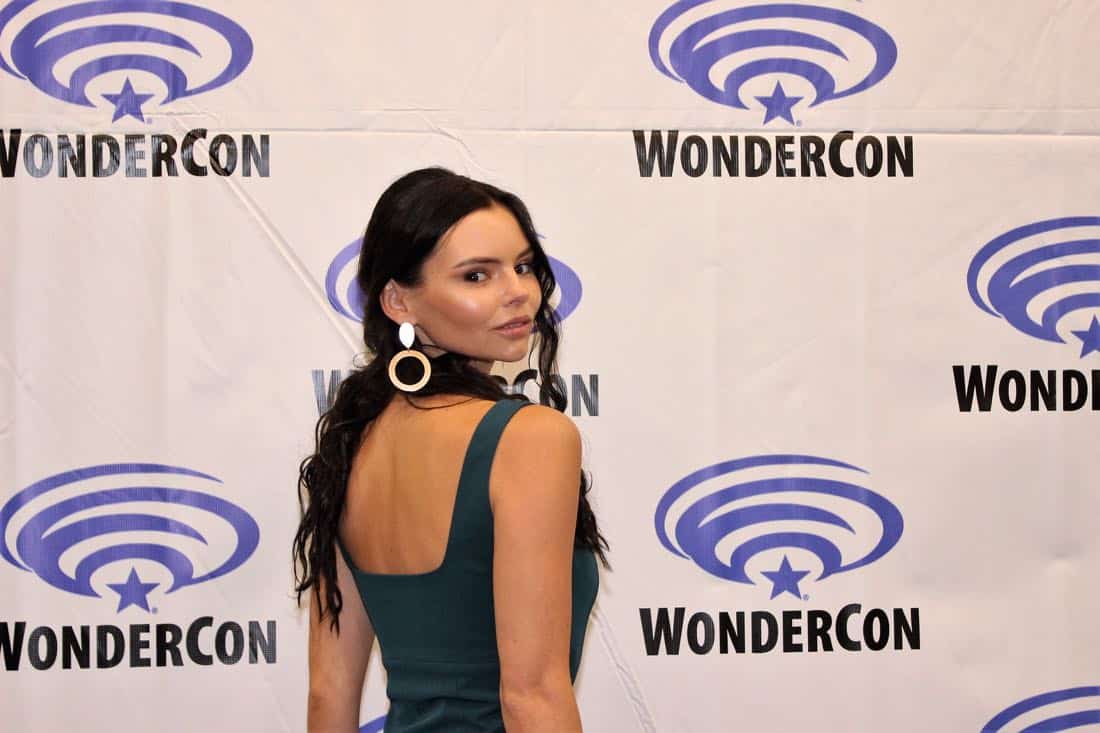 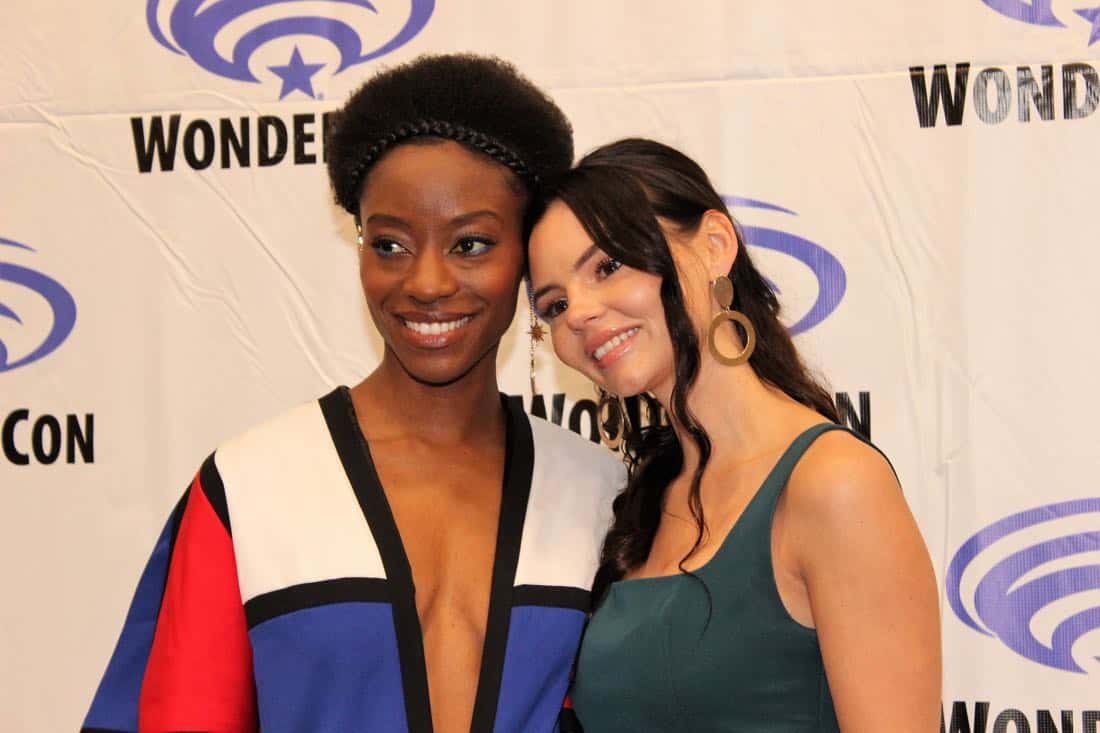 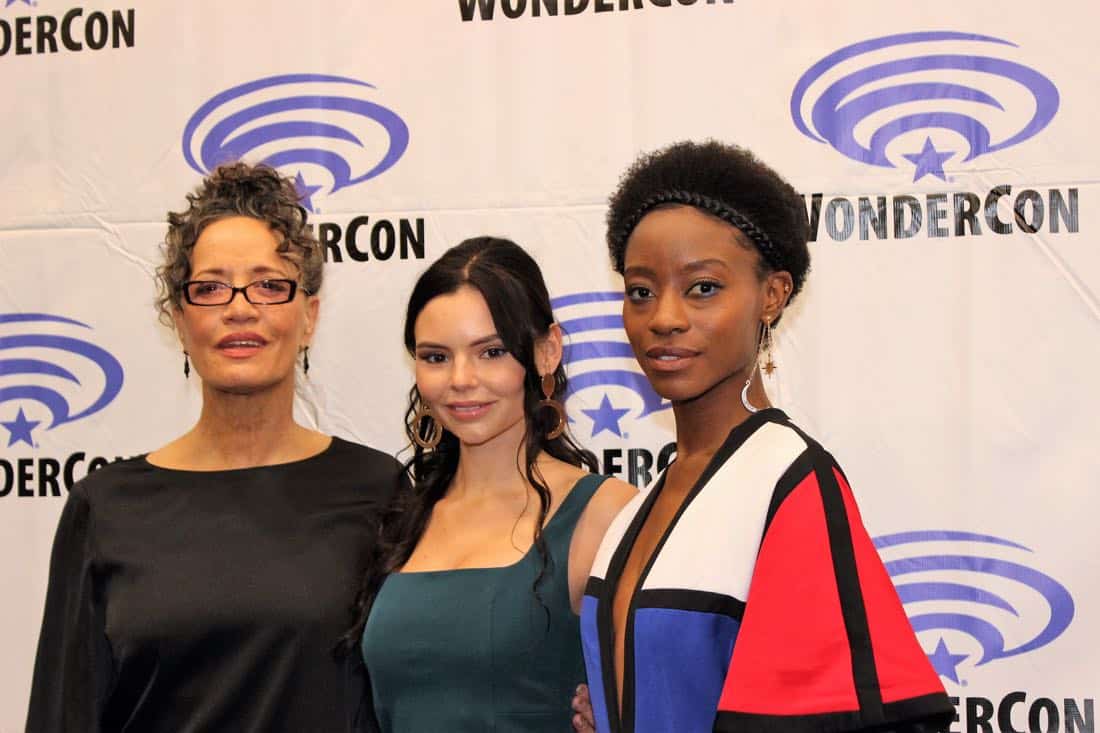 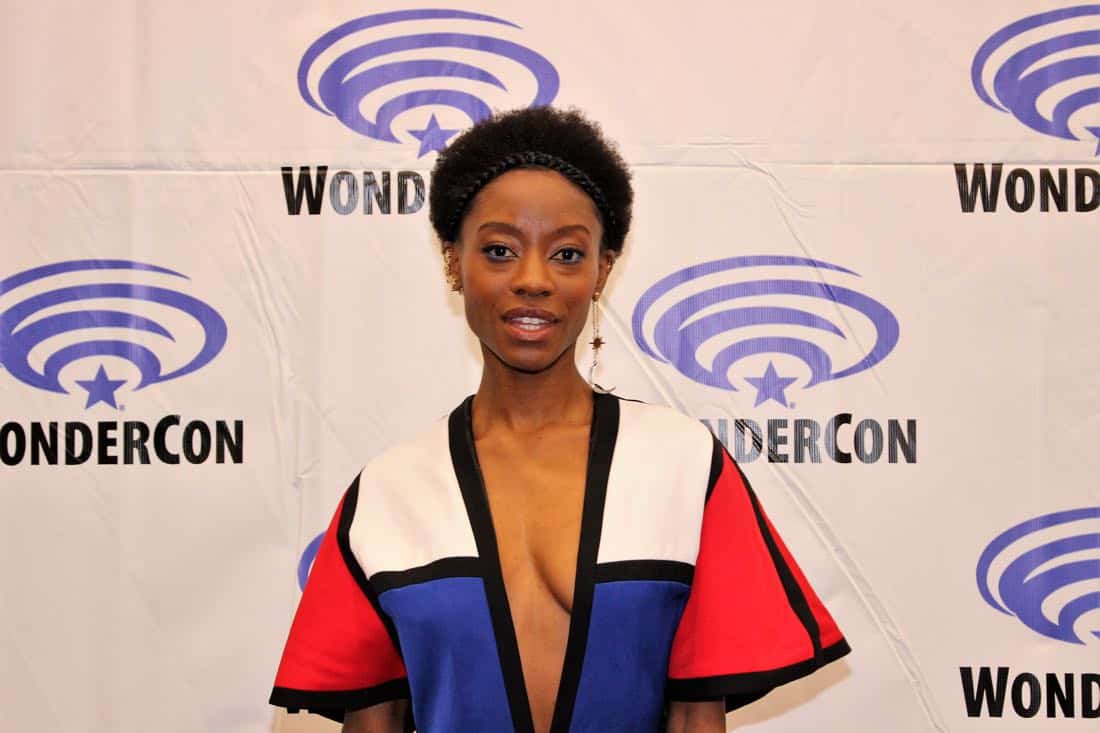 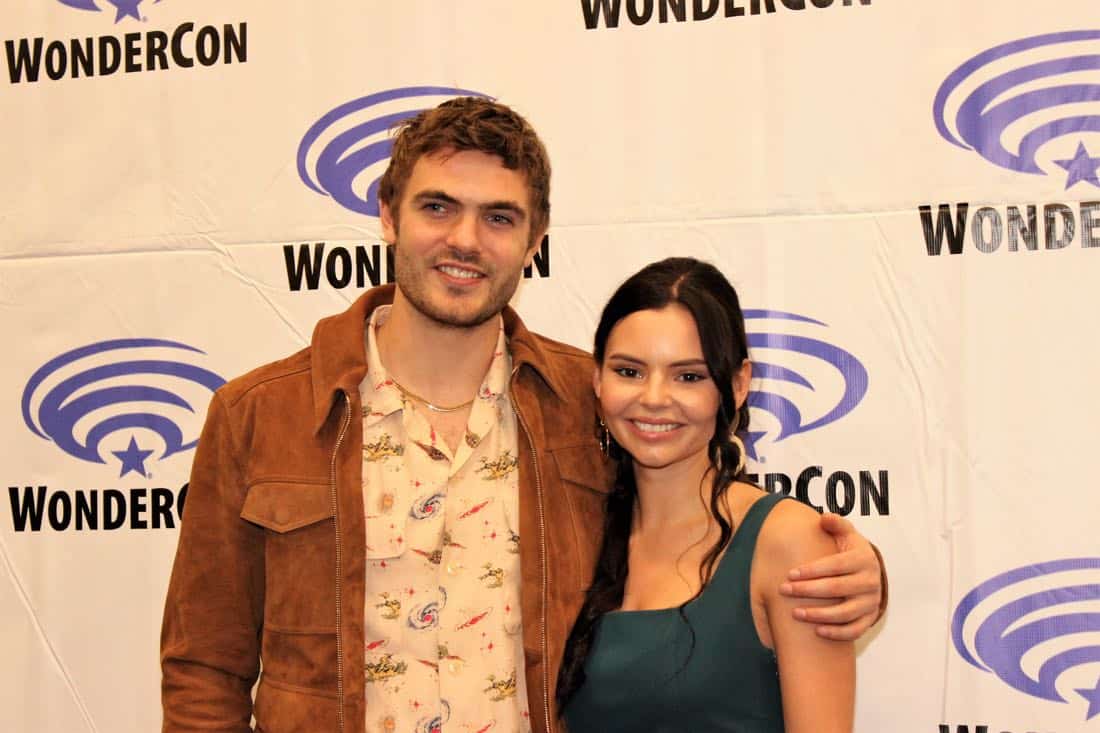 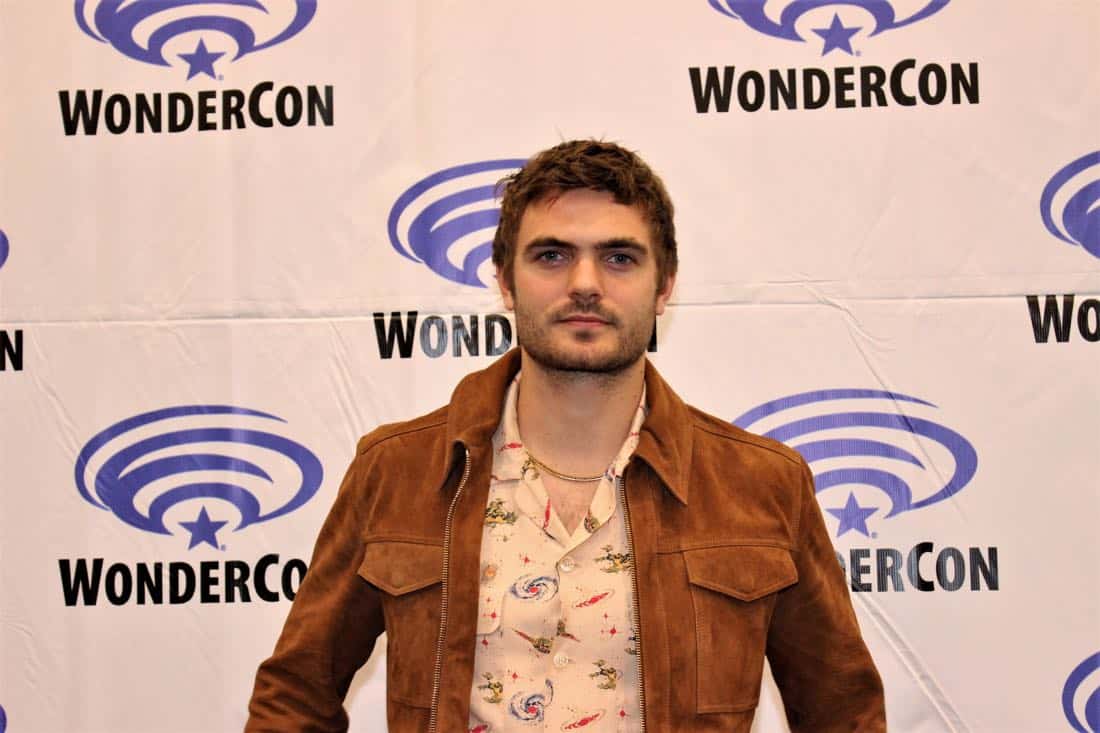 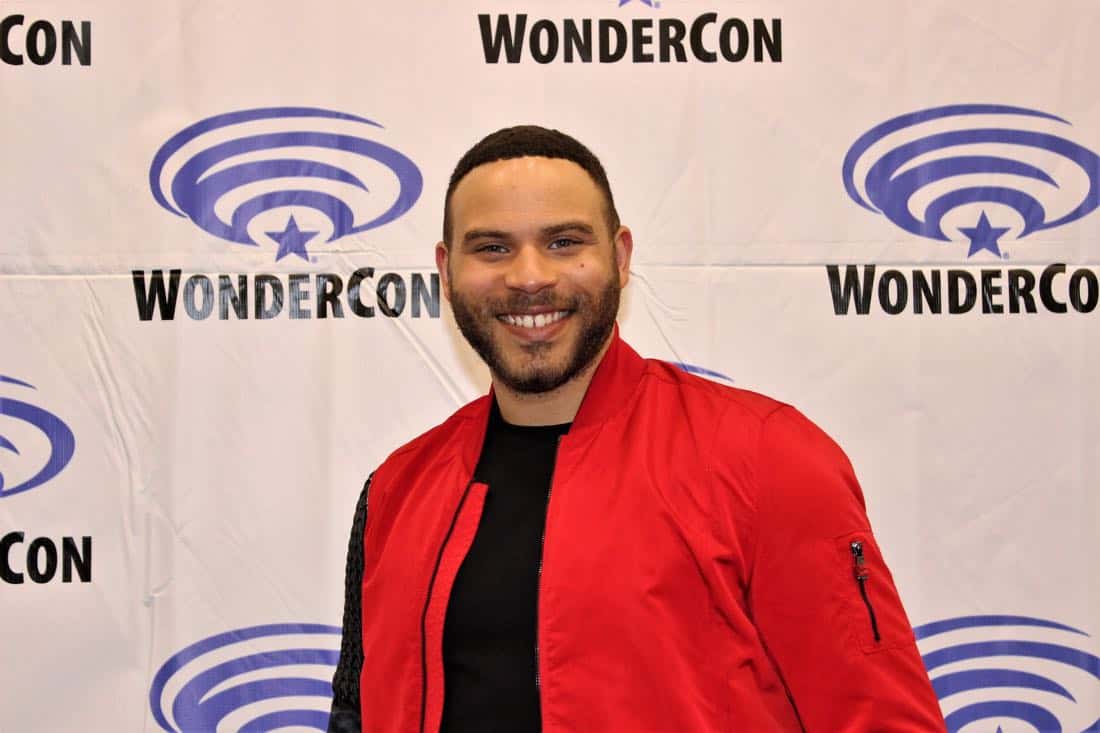 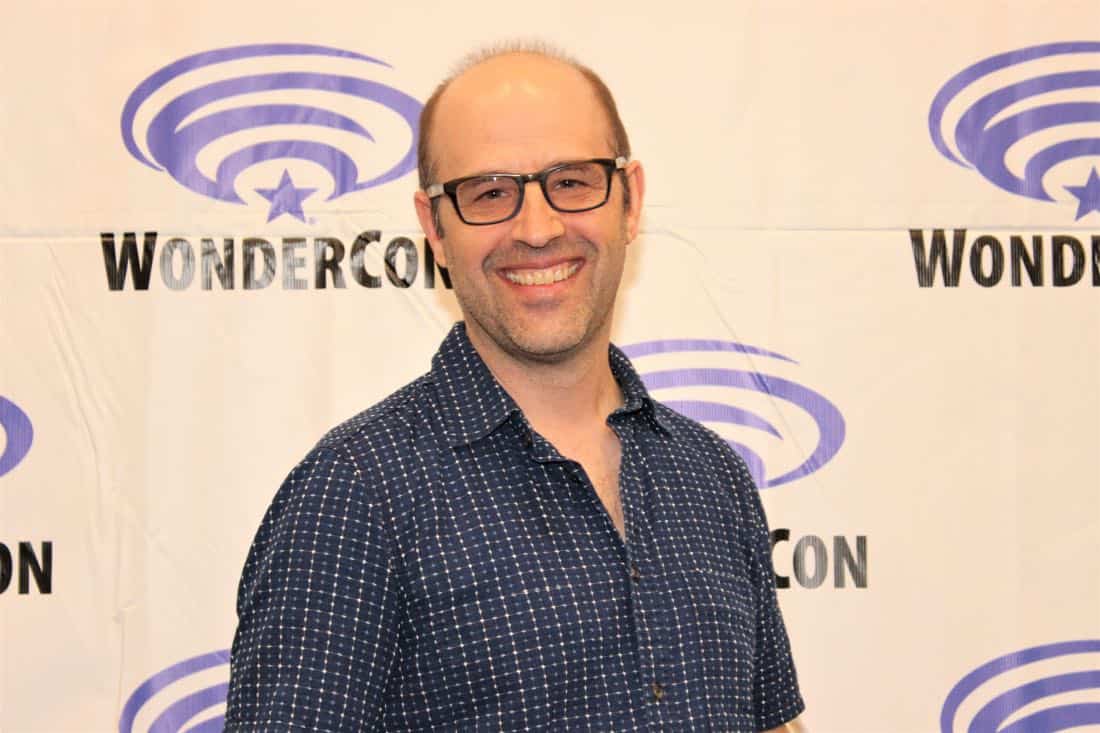 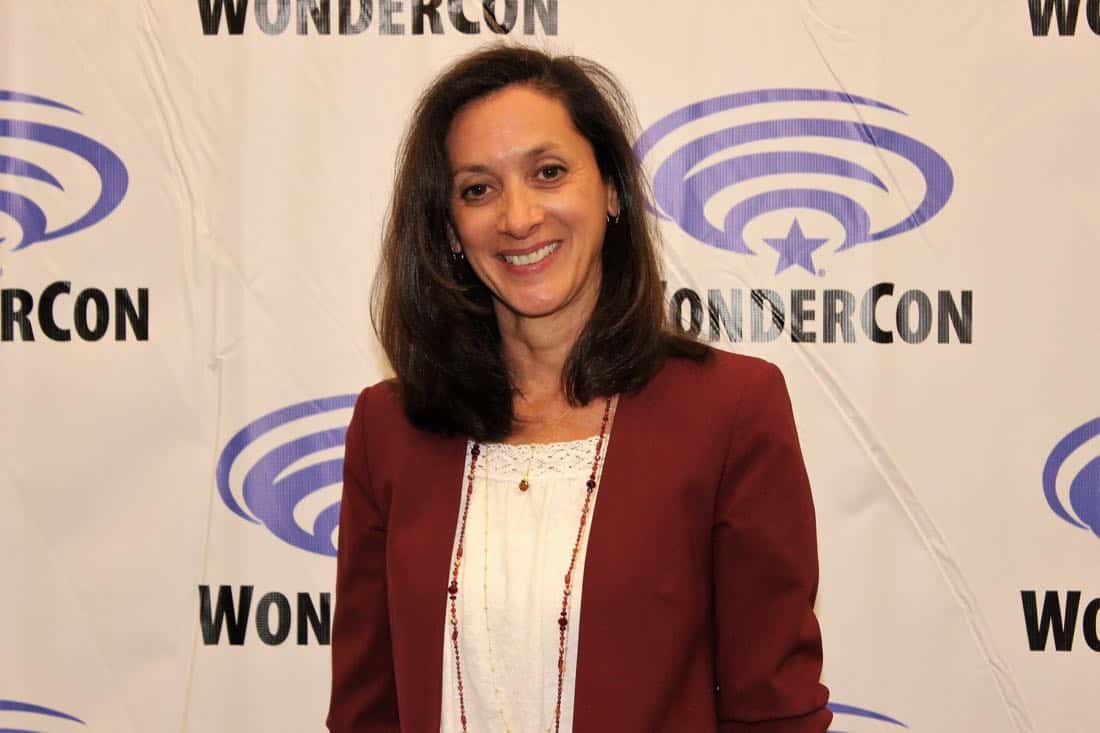