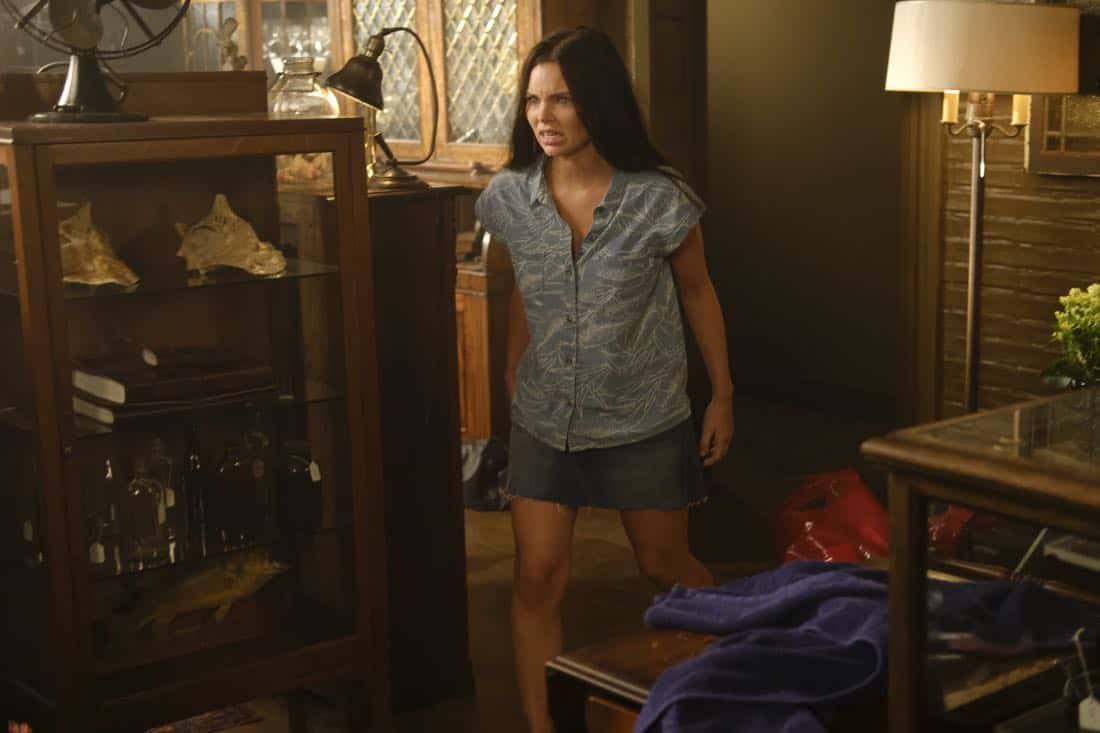 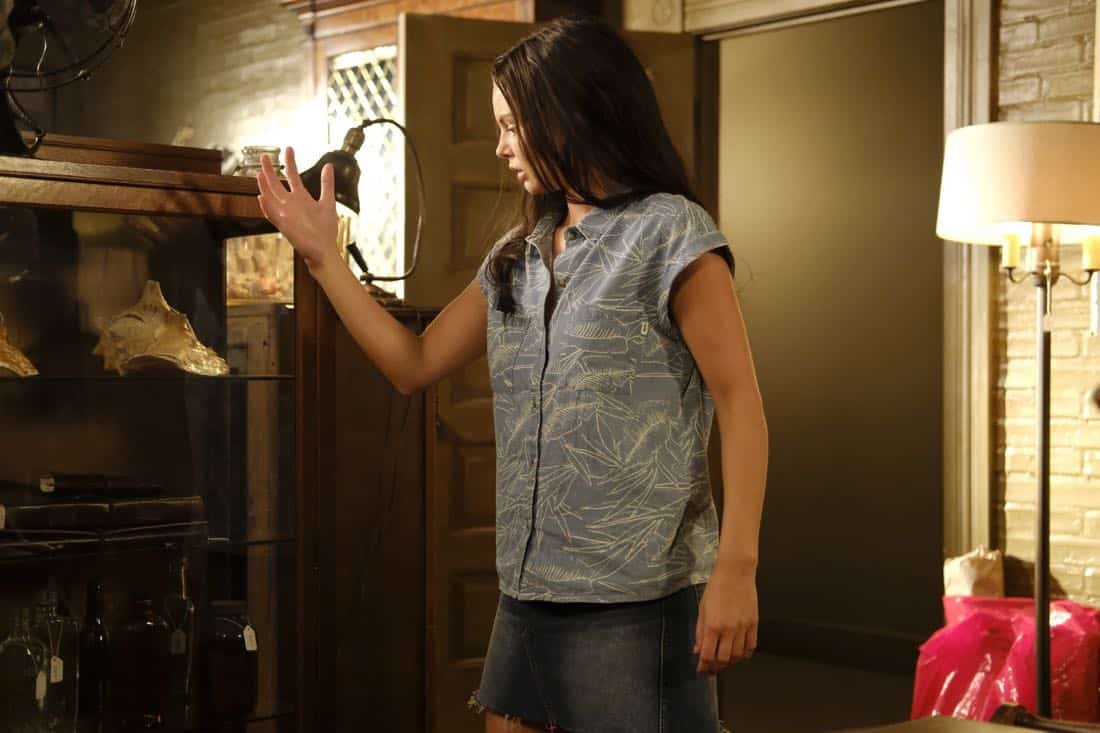 Ben and crew of The North Star uncover a device emitting a strange sound. Meanwhile, Ryn finds shelter in the home of the local folklore expert. SIREN Season 1 Episode 2 Photos The Lure.