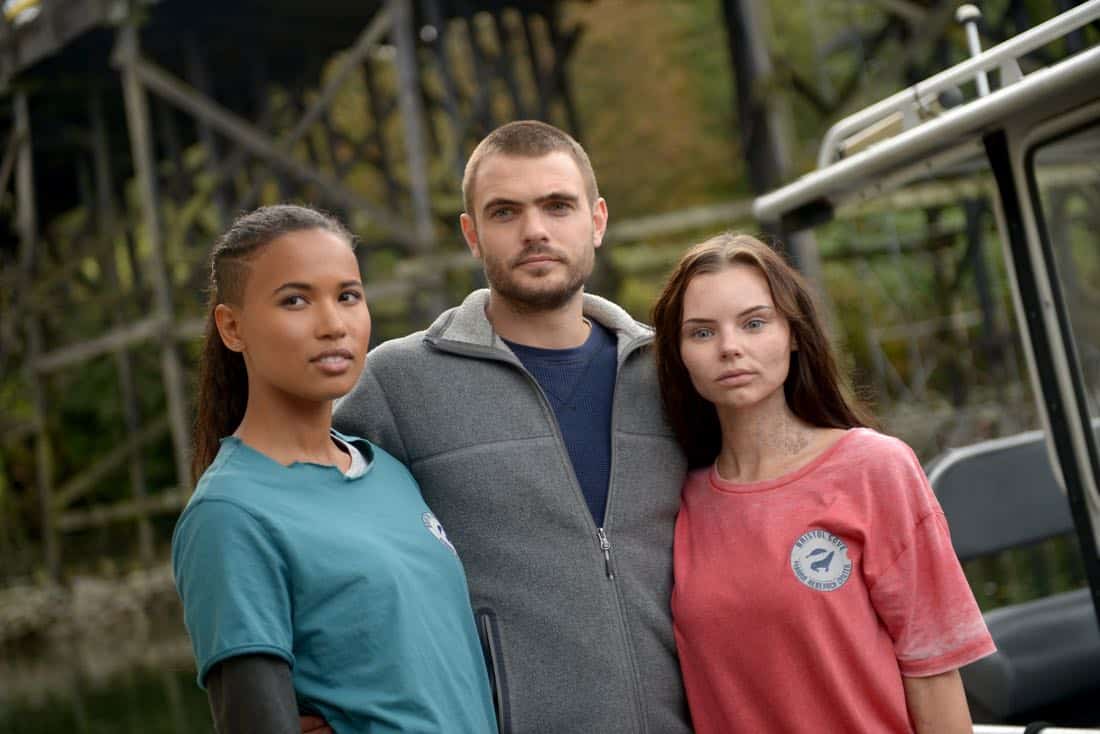 The coastal town of Bristol Cove, once known for being home to mermaids, is turned upside down with the arrival of a mysterious girl. SIREN Season 1 Episode 1 Photos Pilot.