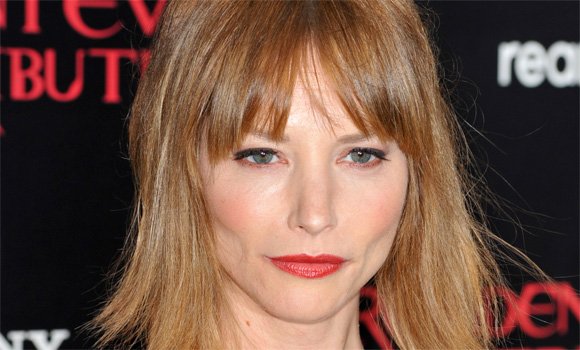 John Luther is back under intense pressure, with two conflicting crimes to investigate and a ruthless ex-copper determined to bring him down. Luther’s life is his job; that is until love crosses his path and offers him a chance of happiness. Sienna Guillory plays Mary, who works in a vintage clothes shop. She meets Luther in a chance encounter.

Guillory says: “You realize why Luther is so good when you read Neil Cross’s scripts, and then you meet Idris and understand what ‘untamed’ means. There is no other set I’d rather be on, and I love the disastrous fun of being Mary Day, the right girl in the wrong place.”

Idris Elba playing Luther adds: “I want to thank the fans for waiting so patiently for the new season. We’re thrilled to deliver it to you. Here comes John!”

Luther star Idris Elba won the 2012 Golden Globe(R) for Best Performance by an Actor in a Mini-Series or Motion Picture Made for Television. The BBC Executive producer is Phillippa Giles and the producer is Claire Bennett.