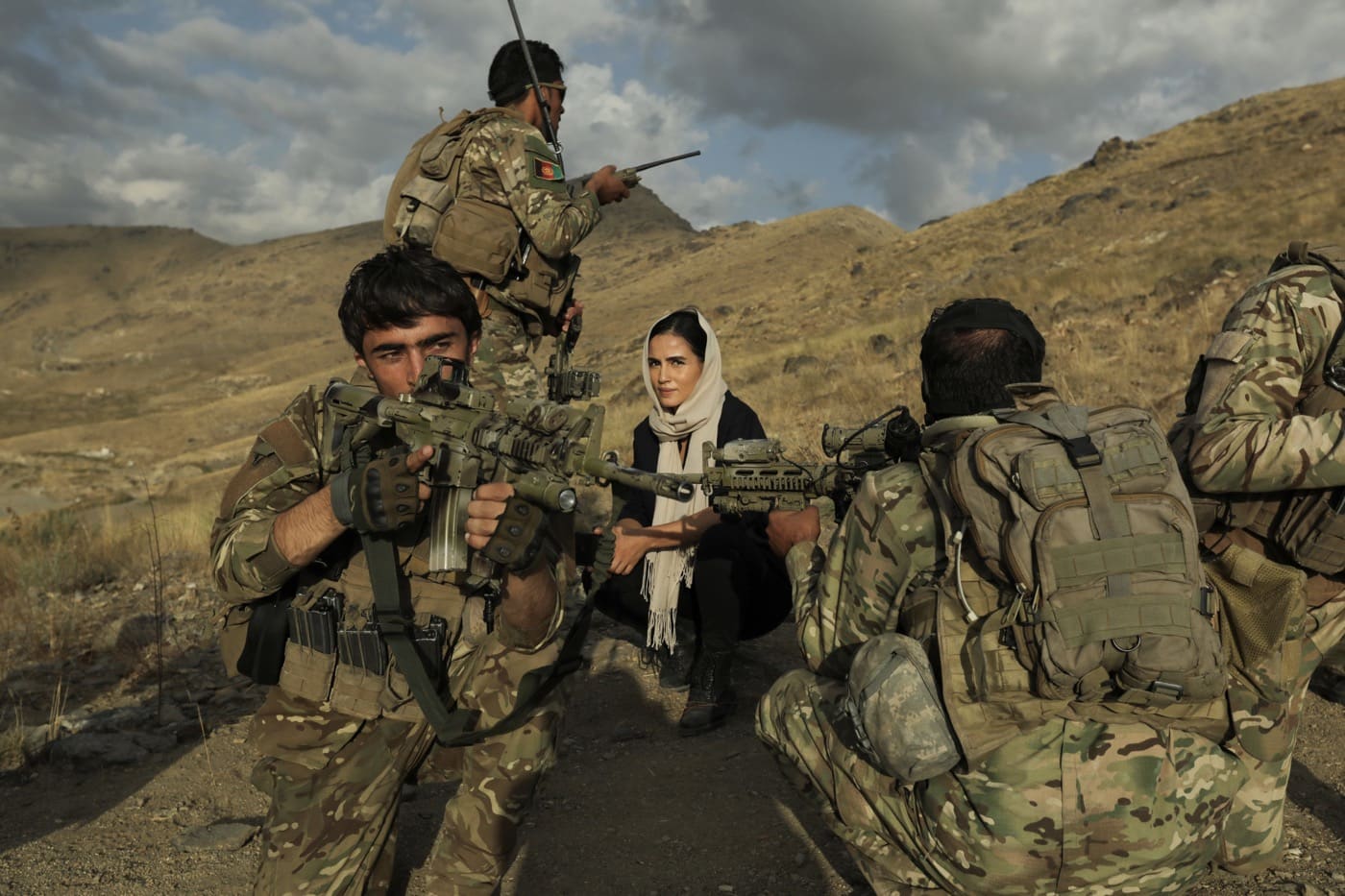 SHOWTIME announced today that season two of the award-winning documentary series VICE will premiere Sunday, March 7 at 8 p.m. ET/PT. The season will consist of 15 episodes, eight of which will air weekly on Sundays leading to a midseason finale on April 25. The remaining seven episodes will air this fall. Known for delivering immersive reporting from the frontlines of global conflicts, civil uprisings and more, VICE returns with a new slate of groundbreaking stories from its team of global correspondents, taking on a range of issues from police brutality in Nigeria to the continued shockwaves of President Trump’s foreign policy in Iran and Yemen. And in the U.S., VICE will continue its fearless exploration of the racial reckoning underway in the country.