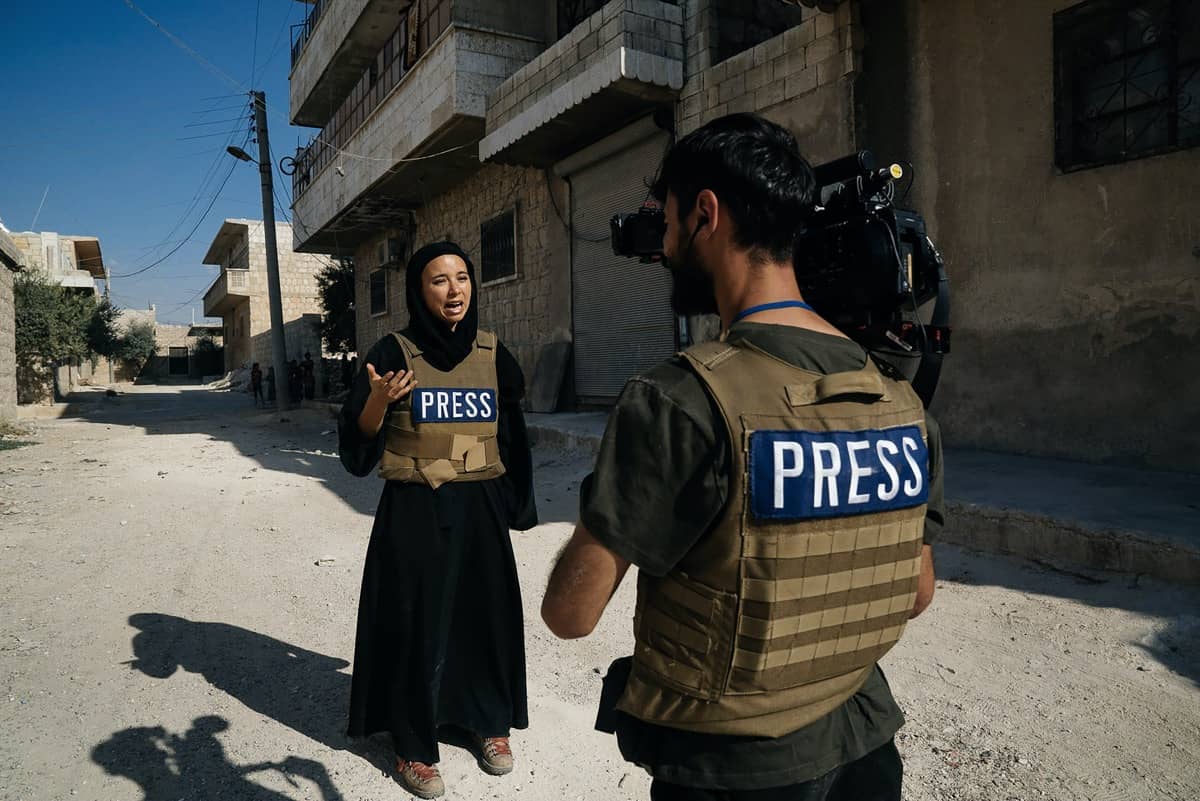 Today, SHOWTIME announced that the Emmy®-winning documentary series VICE, known for delivering longform, on-the-ground journalism and newsworthy explorations of our world today, will premiere across all SHOWTIME platforms on Sunday, March 29, at 8 p.m. ET/PT. The 13-episode season will continue to air weekly on Sundays. The series has delivered crucial in-depth journalism from the frontlines of global conflict, including civil uprisings in Iraq, Syria, Yemen and beyond, and has provided perspective on some of the world’s most pressing issues, from LGBTQ rights and the climate crisis to immigration and gun control. The announcement was made today by Gary Levine, President of Entertainment, Showtime Networks Inc., at the Television Critics Association’s Winter Press Tour.

Featuring a diverse group of award-winning journalists with a boundless passion and determination to inform, VICE has redefined documentary filmmaking with acclaimed reports on a range of international issues affecting young people today.