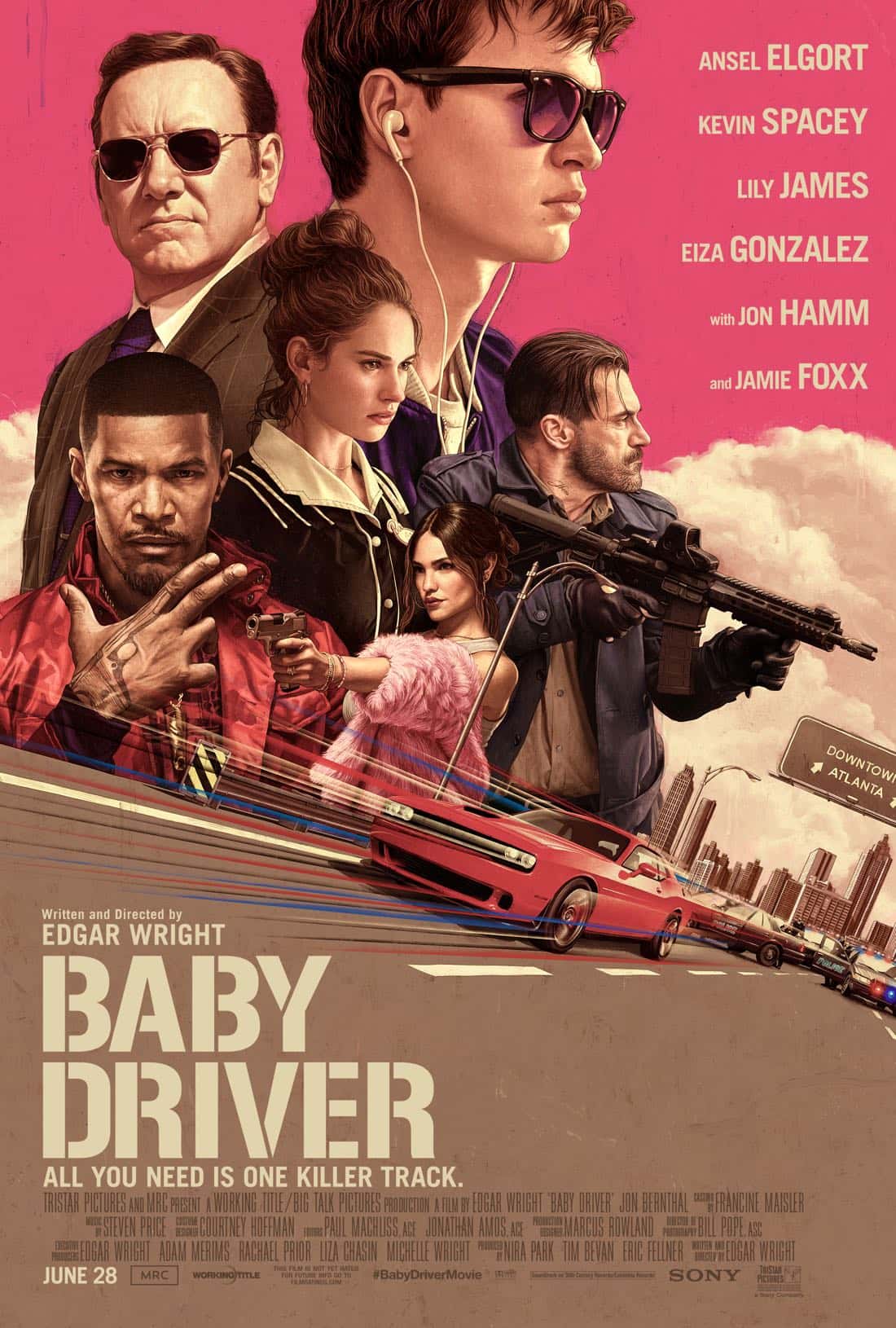 SHOWTIME has acquired the television rights to the critically acclaimed film BABY DRIVER. The film recently opened to both rave reviews and successful box office in both the U.S. and abroad. Showtime Networks’ subscribers will be able to watch the film during its premium television window in 2018 across all platforms including on SHOWTIME ON DEMAND®, SHOWTIME ANYTIME® and the SHOWTIME stand-alone streaming service, and as an add-on through select television providers. BABY DRIVER will debut across all SHOWTIME platforms, joining the network’s diverse slate of films including Bridge of Spies, Snowden, Hell or High Water, Bad Moms, Patriots Day, The Edge of Seventeen, The Light Between Oceans and The Girl on the Train.

From TriStar Pictures and MRC, BABY DRIVER uncovers the story of a talented young getaway driver (Ansel Elgort) who relies on the beat of his personal soundtrack to be the best in the game. When he meets the girl of his dreams (Lily James), Baby sees a chance to ditch his criminal life and make a clean getaway. But after being coerced into working for a crime boss (Kevin Spacey), he must face the music when a doomed heist threatens his life, love and freedom. BABY DRIVER also stars Jon Hamm, Jon Bernthal, Eiza Gonzalez and Jamie Foxx. Written and directed by Edgar Wright, BABY DRIVER is produced by Nira Park through her Big Talk Pictures, and Working Title principals Eric Fellner and Tim Bevan. Edgar Wright, Adam Merims, James Biddle, Rachael Prior, Liza Chasin and Michelle Wright are executive producers.

SHOWTIME is currently available to subscribers via cable, DBS and telco providers, and as a stand-alone streaming service through Apple®, Roku®, Amazon, Google, Xbox One and Samsung at www.showtime.com/samsung. Consumers can also subscribe to SHOWTIME via Hulu, YouTube TV, Sling TV, Sony PlayStation® Vue and Amazon Channels. The network’s authentication service, SHOWTIME ANYTIME, is available at no additional cost to SHOWTIME customers who subscribe to the network through participating providers. Subscribers can also watch on their computers at www.showtime.com and www.showtimeanytime.com.