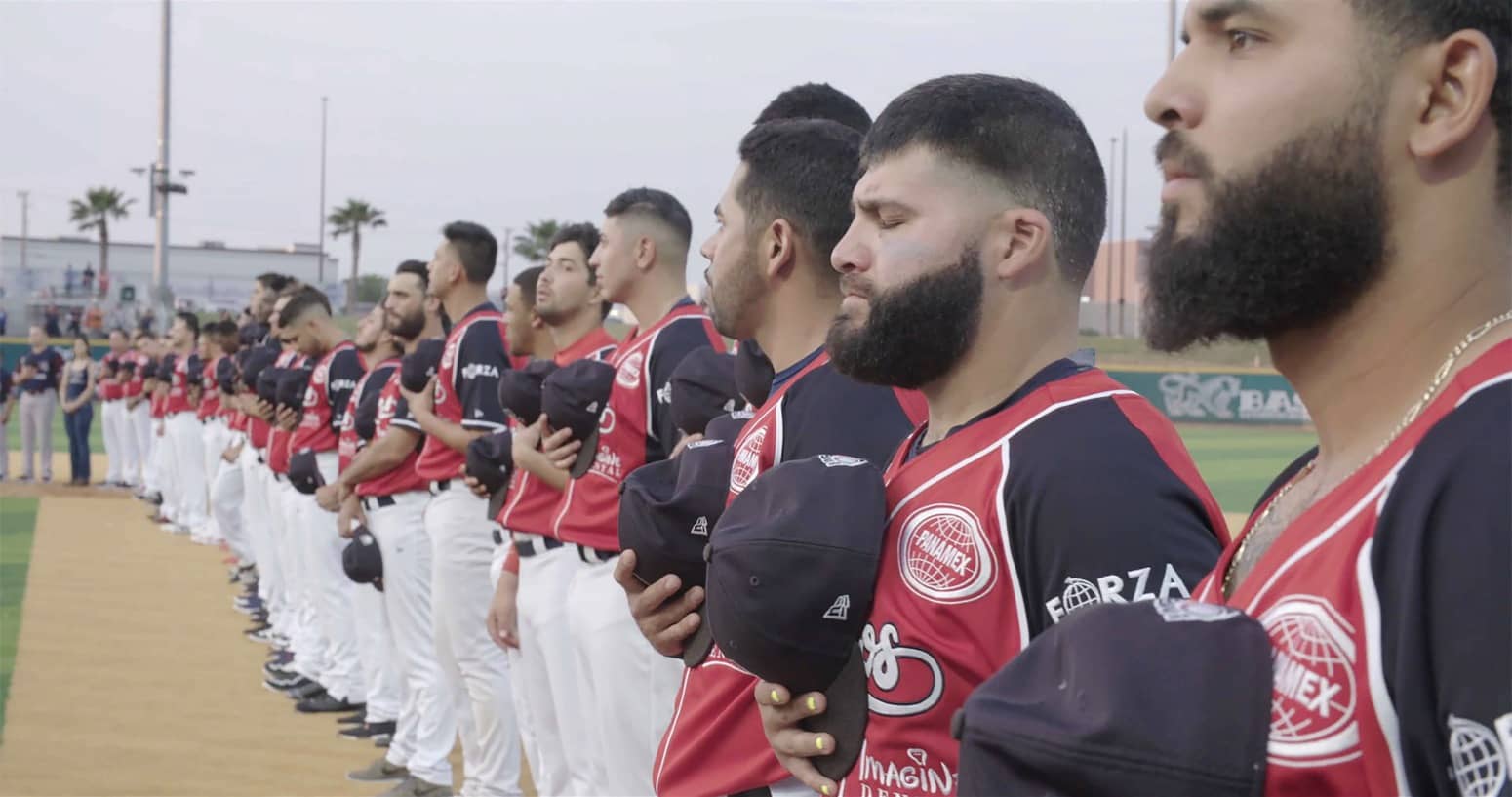 Showtime Sports Documentary Films today announced BAD HOMBRES, a new film chronicling the Tecolotes de los Dos Laredos, the world’s only binational professional baseball team. Amid the United States government’s proposal for a border wall, and with U.S.-Mexico relations at a staggeringly low point, the team’s cross-border heritage provides a powerful symbol of unity, joining countries, cities and families. BAD HOMBRES premieres on SHOWTIME on Friday, October 16 at 9 p.m. ET/PT and will also be available via the SHOWTIME streaming service and SHOWTIME ANYTIME®.

BAD HOMBRES follows the Tecolotes as their season unfolds, revealing what life is genuinely like in two border cities besieged by divisive rhetoric and policies, all in the shadow of America’s pastime. Filmed over the course of the 2019 Mexican Baseball League season, BAD HOMBRES examines the crossroads of perspectives as human trafficking, drug cartels, environmentalists and asylum seekers intersect with the Tecolotes’ pennant race.

With two home stadiums, one in Laredo, Texas and one in Nuevo Laredo, Mexico, the obstacles to success on the playing field are compounded by the challenges of life in each border town. Amid threats of a promised wall and a controversial border shutdown, the Tecolotes begin spring training with newfound hope in their quest for a championship. Political grandstanding aside, residents view the wall as a symbol of resentment, and the Tecolotes’ dramatic season is interwoven with the tales of locals on both sides of the border fighting to keep their community whole.

“Not only does this film reveal the complexity of border issues and the dynamic realities of its subjects, but it does so in real time and with people on both sides of the geographic and political divide,” said Stephen Espinoza, President, Sports and Event Programming, Showtime Networks Inc. “With baseball as its anchor, this emotionally complex film explores – with eye-opening and sometimes disturbing clarity – the disparate experiences of those living on the border.”