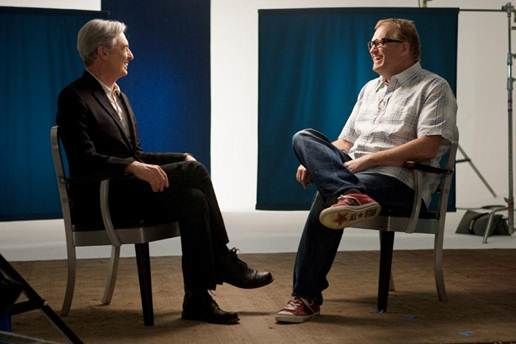 Carell and Steinberg will continue to serve as executive producers alongside Vance DeGeneres and Charlie Hartsock for Carousel Productions, and Alan Zweibel is consulting producer.