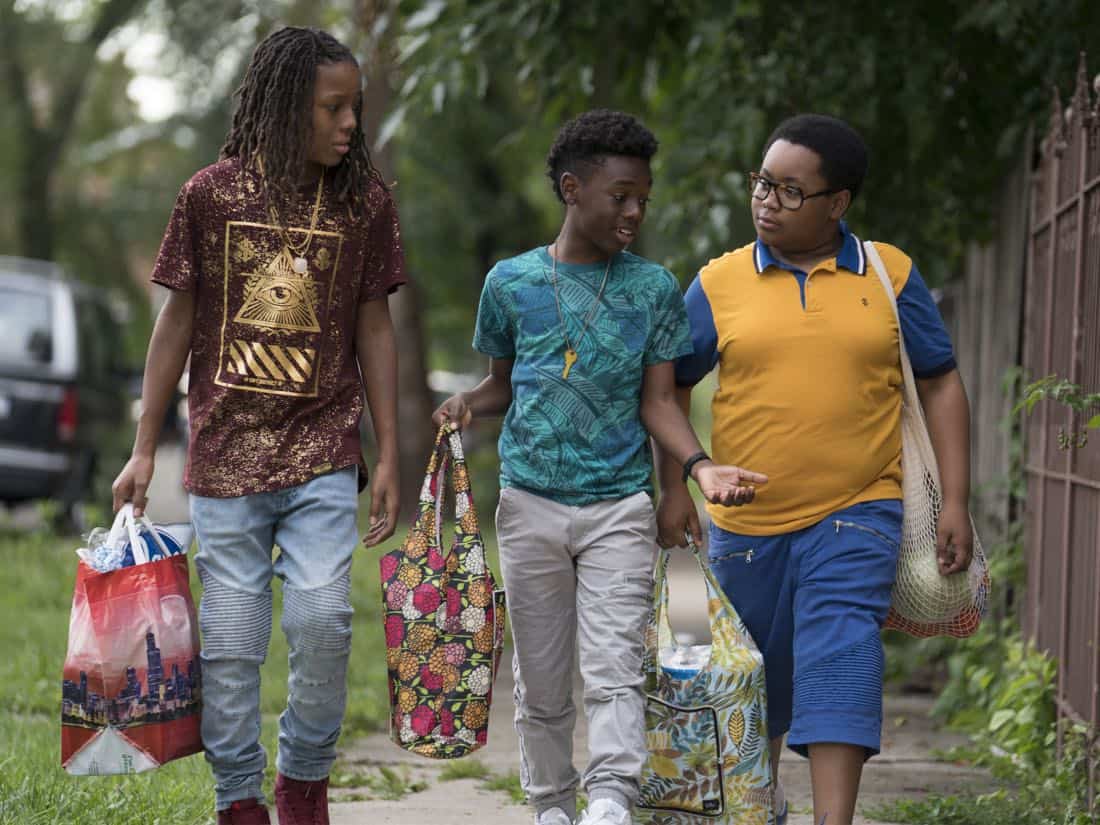 SHOWTIME has renewed its hit drama series THE CHI for a second season, it was announced today by Gary Levine, President of Programming, Showtime Networks Inc. Created and executive produced by Emmy Award winner Lena Waithe (Master of None) and executive produced by Academy Award®, Emmy and Golden Globe® winner Common (Selma), THE CHI explores the humanity behind the headlines sensationalizing the South Side of Chicago. Ayanna Floyd Davis (Empire, Hannibal) has signed on for season two as executive producer and showrunner. Produced by Fox 21 Television Studios, the series will go back into production in Chicago later this year.

“From viewers and critics alike, the response to The Chi has been so enthusiastic from the very start that our decision to renew the series was an easy one,” Levine said. “We love the vibrant characters and the nuanced world that Lena has created. Her vision for The Chi has clearly struck a chord, and we know she has many more moving, personal and resonant stories to tell about her beloved hometown.”

THE CHI ranks as the best SHOWTIME series premiere since BILLIONS in 2016, averaging four million weekly viewers across platforms. Since its January 7 debut, the series has consistently grown its audience week after week – with its most recent episode outperforming the premiere by 41 percent. THE CHI has also been embraced and amplified on social media consistently among the top trending topics on Sunday nights on Twitter.

Produced entirely in its namesake city, THE CHI is a timely coming-of-age story centering on a group of residents who become linked by coincidence but bonded by the need for connection and redemption. The ensemble cast for season one includes Jason Mitchell (Mudbound, Straight Outta Compton), Jacob Latimore (Sleight), Ntare Guma Mbaho Mwine (Queen of Katwe), Alex Hibbert (Moonlight), Yolonda Ross (Treme, The Get Down), Armando Riesco (Bull) and Tiffany Boone (The Following). Kevin (Hibbert) is the pre-teen who must step past shattered illusions and embrace the normal rites of childhood, while Brandon (Mitchell) the dreamer makes his own nearly impossible leap of faith to succeed in life and love with girlfriend Jerrika (Boone). Emmett (Latimore) is the carefree teen thrust into the complex responsibility of fatherhood with guidance from his mother Jada (Ross), and Ronnie (Mwine) is the drifter whose struggle to love and be loved calls into question his every pursuit. Sonja Sohn (The Wire), Jahking Guillory (Kicks), and Steven Williams (The Leftovers) recur in season one. In addition to Waithe and Common, Elwood Reid (The Bridge, Hawaii Five-O) and Aaron Kaplan (Santa Clarita Diet, Divorce) serve as executive producers for season one, along with Rick Famuyiwa (Dope), who also directed the pilot episode, and Derek Dudley and Shelby Stone of Freedom Road Productions. THE CHI airs Sunday nights at 10 p.m. ET/PT on SHOWTIME. To learn more about THE CHI, visit SHO.com and follow on Twitter, Facebook and Instagram. Join the conversation using #TheChi.