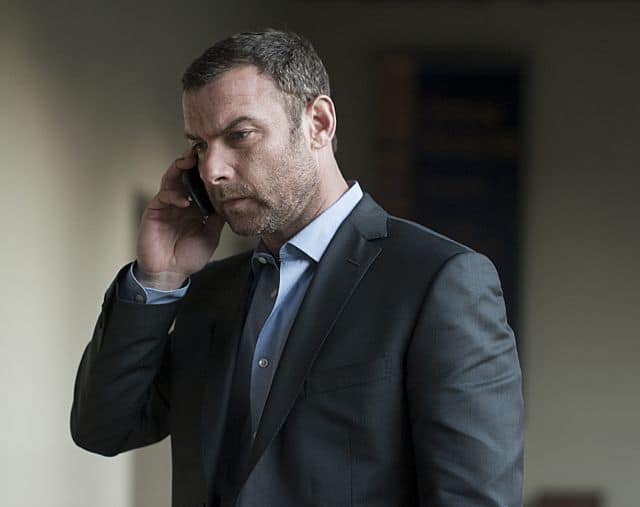 Having made network history as its highest rated original series premiere ever and with continued ratings success in weeks two and three, SHOWTIME has picked up a second season of its critically acclaimed drama series RAY DONOVAN.  Created and executive produced by Ann Biderman, the series stars  Emmy® and Golden Globe® Award nominee Liev Schreiber in his first lead television role.  The announcement was made today by David Nevins, President of Entertainment, Showtime Networks Inc.  RAY DONOVAN airs on Sunday nights at 10 p.m. ET/PT on SHOWTIME.  The second season will debut in 2014.

“RAY DONOVAN is on track to be our biggest season one show ever,” said Nevins. “Ann Biderman and the extraordinarily talented creative team, coupled with the brilliant ensemble cast led by Liev Schreiber, have produced one of the hottest new dramas of the year.  We are proud and excited to pick up another season.”

RAY DONOVAN delivered the best debut of any freshman SHOWTIME comedy or drama series with more than 6 million viewers for its premiere across platforms (including replays, On Demand and Live +7). The series is also the first freshman drama in network history to improve on its series premiere in week two, up an impressive 15 percent in its second week on-air.  In its third week, the series delivered 2.2 million viewers on Sunday night, on par with its record-setting second week.