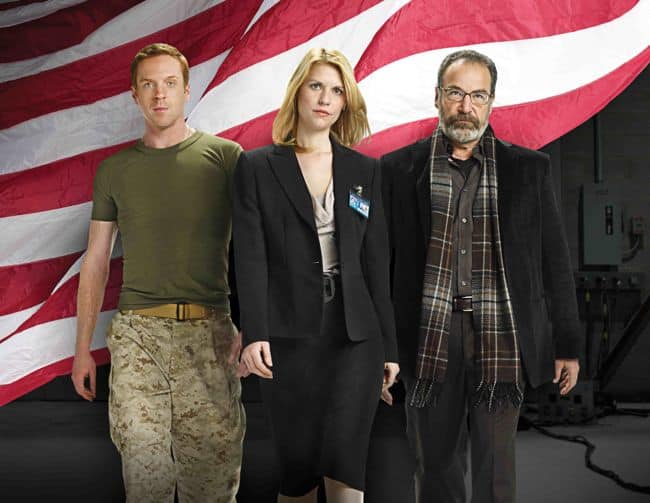 On the heels of HOMELAND’s biggest numbers yet, with newly-released, record-breaking across platform ratings for its second season, SHOWTIME has ordered a third season, consisting of 12 new, one-hour episodes. The announcement was made today by David Nevins, President of Entertainment, Showtime Networks Inc. HOMELAND returned for its second season on Sept. 30th, up 60 percent from its season one premiere, delivering 2.07 million viewers for the night. The season two premiere week of HOMELAND attracted 5.2 million viewers across platforms (including Live+7, DVR and On Demand), up 25 percent vs. season one (4.1 million), a series high and the best performance ever for a sophomore series on SHOWTIME. Last night, HOMELAND delivered its highest-rated episode ever with 1.75 million viewers at 10 p.m., a series high that outperformed its season two premiere (vs. 1.73 million). Four weeks into the season, On Demand has increased views of the HOMELAND season two premiere to a total of 5.7 million viewers. Season three will begin production spring 2013. The series is produced by FOX 21.

“The Emmy wins for HOMELAND have certainly set the stage for a great second season,” said Nevins. “The writers, cast and crew of HOMELAND continue to create a remarkably entertaining and suspenseful roller coaster ride, growing audiences week after week. We can’t wait for our viewers to experience what unfolds through the rest of season two. Our partners at Fox 21 have been tremendous, and we are thrilled to begin the planning for HOMELAND’s third season.”