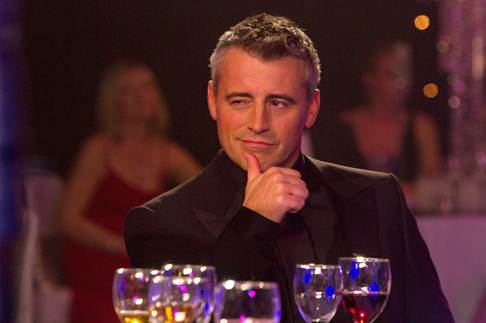 The Golden Globe-nominated SHOWTIME comedy series EPISODES has been renewed for a third season.  The announcement was made today by David Nevins, President of Entertainment, Showtime Networks Inc.  The critically-acclaimed co-production of SHOWTIME and the BBC will begin production, in both Los Angeles and London, next year on nine, half-hour installments.