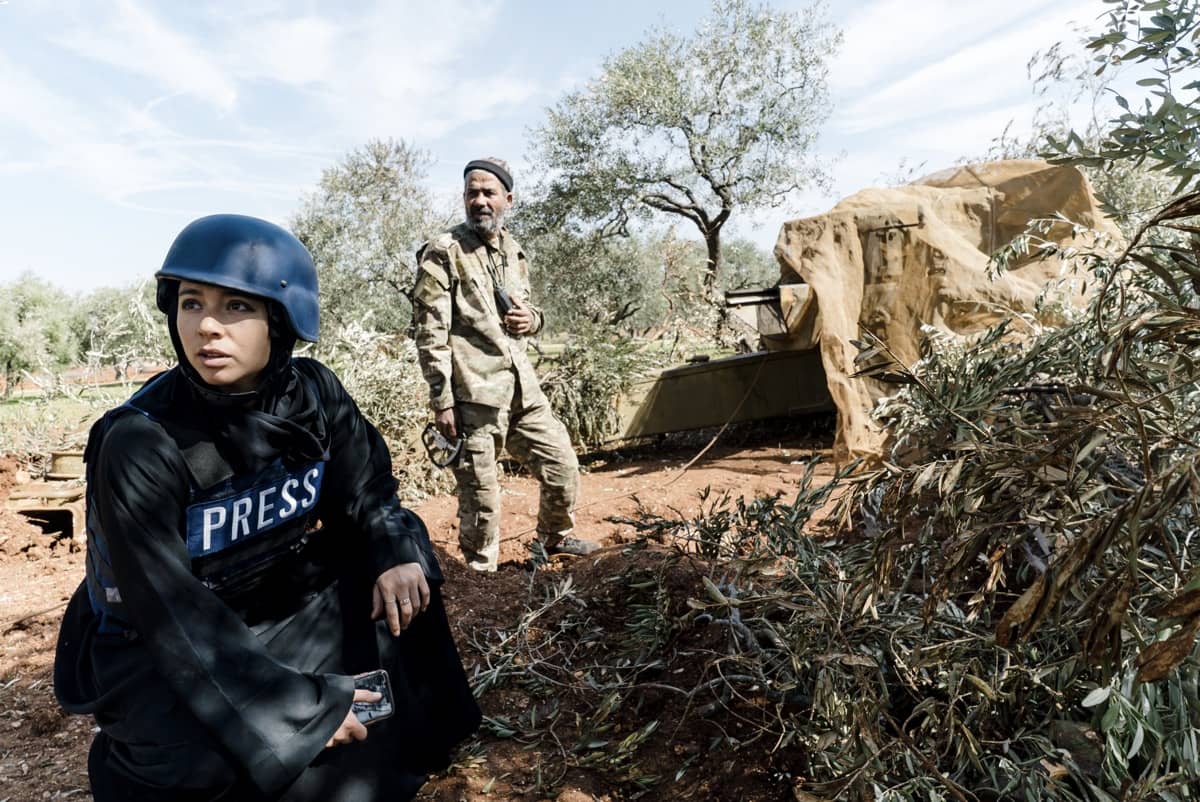 SHOWTIME has picked up a second season of VICE, the award-winning documentary series that recently wrapped its first season on the network and received a 2020 Emmy nomination for Outstanding Hosted Nonfiction Series or Special. Delivering immersive reporting from the frontlines of global conflicts, civil uprisings and beyond, the VICE team of journalists rapidly adapted this past season to cover stories of the Covid-19 pandemic and its rippling effect on local communities around the world, reporting from high-risk epicenters in New York, Italy, Brazil, Iran, Cambodia and more. The announcement was made today by Vinnie Malhotra, Executive Vice President, Nonfiction Programming, Showtime Networks Inc.

“In the most challenging conditions imaginable, VICE serves as our collective conscience, delivering vital reporting from around the world, often at great risk to themselves,” said Malhotra. “We could not be more proud of the work the team has done, and we’ve marveled at their exceptional investigative and in-depth reporting. We anxiously await what VICE will tackle in the coming season.”

“We’re hugely thankful to SHOWTIME for their dedication to the pursuit of compelling international journalism in what continues to be an era-defining year for the world,” said VICE executive producer Beverly Chase. “Journalism is essential, and our team of award-winning reporters, producers, editors and DPs are thrilled to be back to deliver more impactful storytelling next season.”