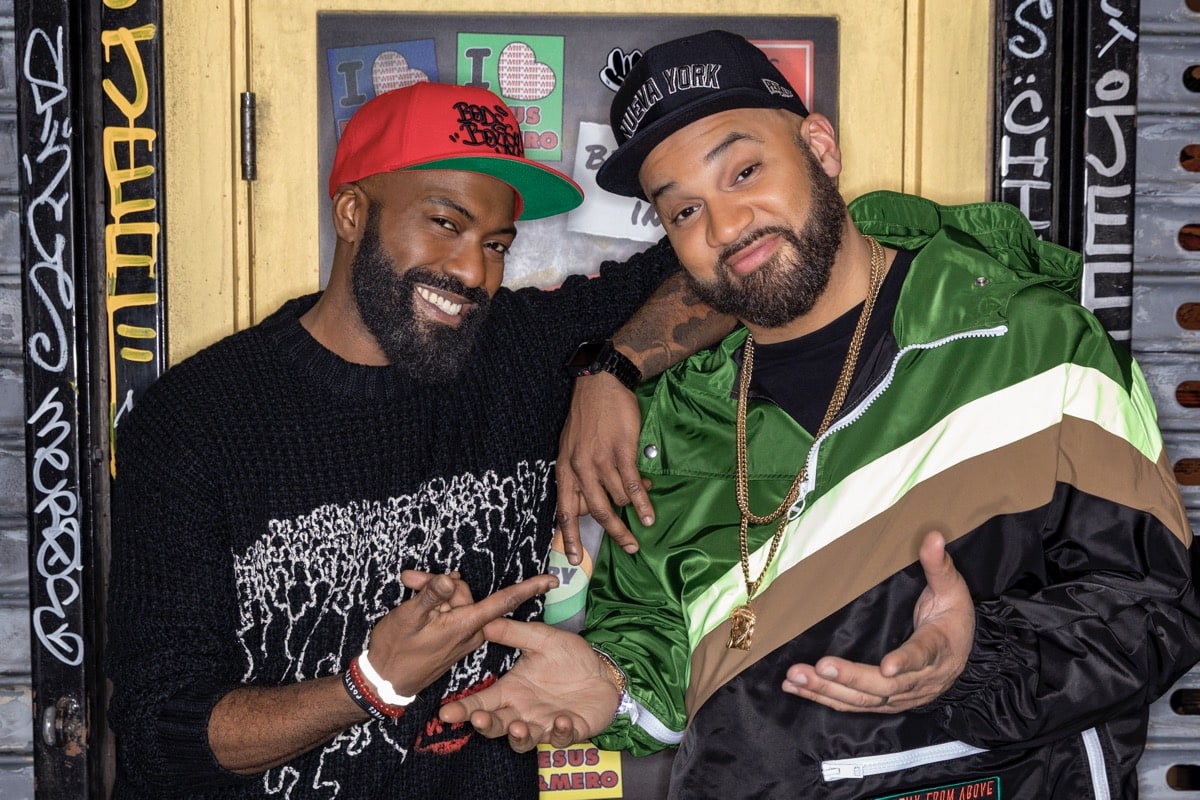 SHOWTIME has picked up a third season of DESUS & MERO, the network’s first-ever late-night talk show, to return in 2021. Season two continues through October, airing weekly on Sunday and Thursday nights at 11 p.m. ET/PT and is currently shot remotely from the hosts’ own homes. Each episode of DESUS & MERO features the co-hosts giving their take on the day’s hot topics and chatting with guests at the intersection of pop culture, sports, music, politics and more, such as Senator Kamala Harris, Missy Elliott, Dr. Anthony Fauci, The Beastie Boys, Dwyane Wade and Gabrielle Union, Vice President Joe Biden and David Letterman. The announcement was made today by Gary Levine, President of Entertainment, Showtime Networks Inc.

“All of us at SHOWTIME are so proud to have DESUS & MERO as our signature late-night series,” said Levine. “They are our very own ‘Bronx Bombers’ who knock it out of the park every episode, with their singular blend of hilarity, authenticity and relevancy.”

Longtime acquaintances Desus Nice and The Kid Mero reconnected online in the early days of Twitter, where they unleashed their potent personalities and found themselves kindred spirits. That led to stints on Complex and MTV, the Bodega Boys podcast, and a daily late-night show on Viceland, developing a feverish following. The quick-witted duo brings a distinct voice to late night, delivering smart and comedic commentary on any and all topics, that keeps audiences buzzing. Desus and Mero continue to host their long-running and wildly popular Bodega Boys podcast. Their life advice book, God-Level Knowledge Darts: Life Lessons from the Bronx, will be released by Random House on September 22, 2020.