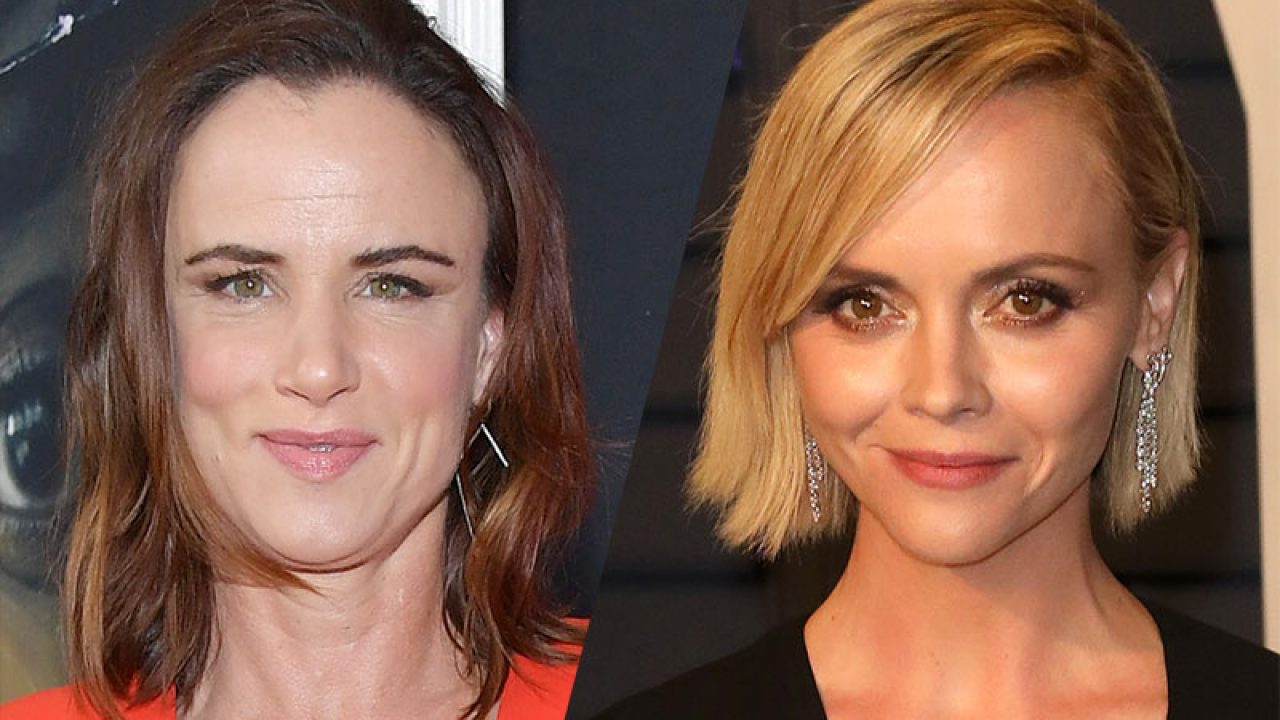 “YELLOWJACKETS is a genre-bending, riveting story told across time periods, exploring the journeys of these women at two of the most formative times in their lives,” said Winograde. “We have an unbelievable cast, led by Juliette, Christina, Melanie and Tawny, in a series that’s going to leave you on the edge of your seat with every episode.”

Equal parts survival epic, psychological horror story and coming-of-age drama, YELLOWJACKETS is the saga of a team of wildly talented high school girls soccer players who become the (un)lucky survivors of a plane crash deep in the remote northern wilderness. The series chronicles their descent from a complicated but thriving team to savage clans, while also tracking the lives they’ve attempted to piece back together nearly 25 years later, proving that the past is never really past and what began out in the wilderness is far from over. The series also stars Ella Purnell (Sweetbitter), Sammi Hanratty (SHAMELESS), Sophie Thatcher (Prospect), Sophie Nélisse (The Book Thief), Steven Krueger (The Originals) and Jasmin Savoy Brown (The Leftovers).