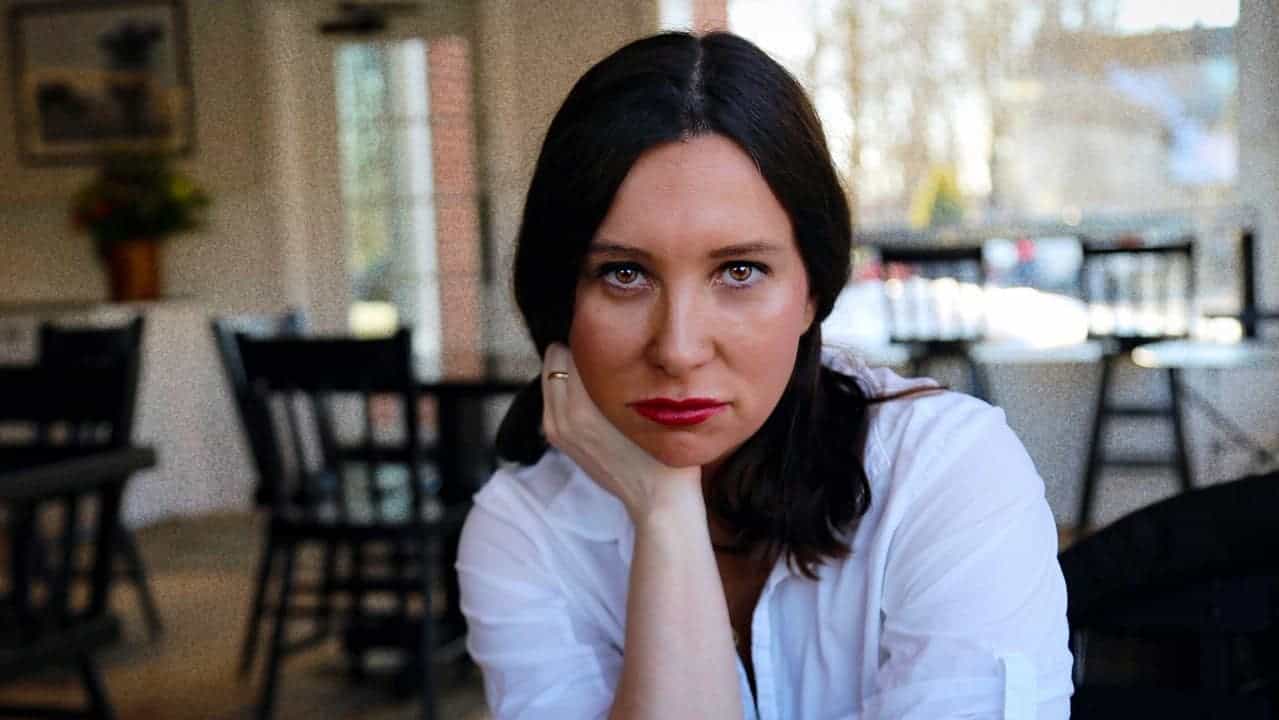 SHOWTIME has given a series commitment to the scripted drama THREE WOMEN, based on this summer’s No. 1 New York Times non-fiction bestseller by Lisa Taddeo. Taddeo will executive produce and write for the series. The announcement was made today by Gary Levine and Jana Winograde, Presidents of Entertainment, Showtime Networks Inc., at the Television Critics Association press tour.

“In this time when gender relations are under thorough reexamination and introspection, Lisa Taddeo has written the book of the moment,” said Winograde. “Her work fits seamlessly with the SHOWTIME sensibility for exploring provocative and meaningful issues on screen, and we are beside ourselves with excitement at partnering with Lisa to explore these characters and themes.”

Taddeo has contributed to New York magazine, Esquire, Elle, Glamour, among other publications. Her nonfiction has been included in the Best American Sports Writing and Best American Political Writing anthologies, and her short stories have won two Pushcart Prizes. She lives with her husband and daughter in New England.